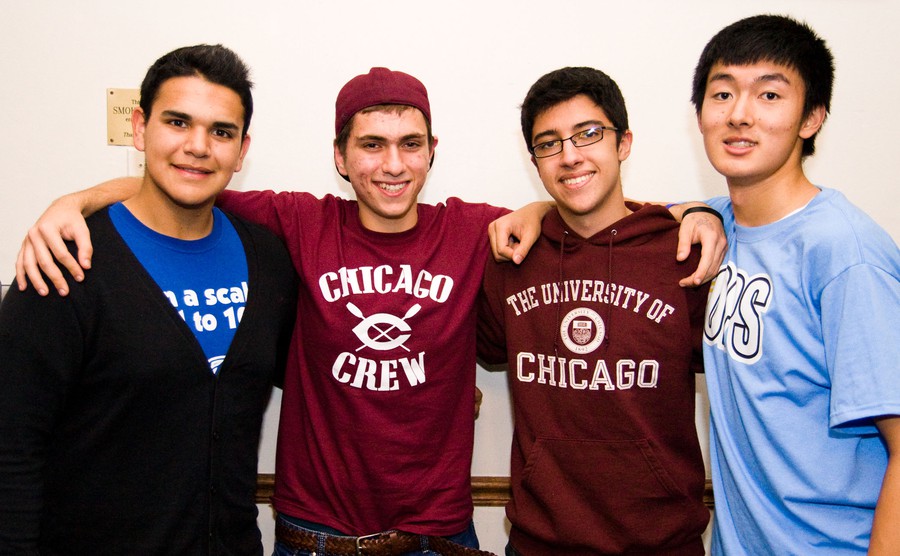 And the winners are (in no particular order)...

Congratulations to all the candidates on a hard-fought race. You should be proud of yourselves, whether you won or lost.

Here are the vote total for the winning candidates:

Four other candidates received over 100 votes, making for a very competitive election. In fact, the fifth-place candidate, Esteban Valencia, was just one vote shy of creating another fourth-place tie situation.

667 first-years voted in the polls, just four short of last year's total of 671, which set a first-year election record.