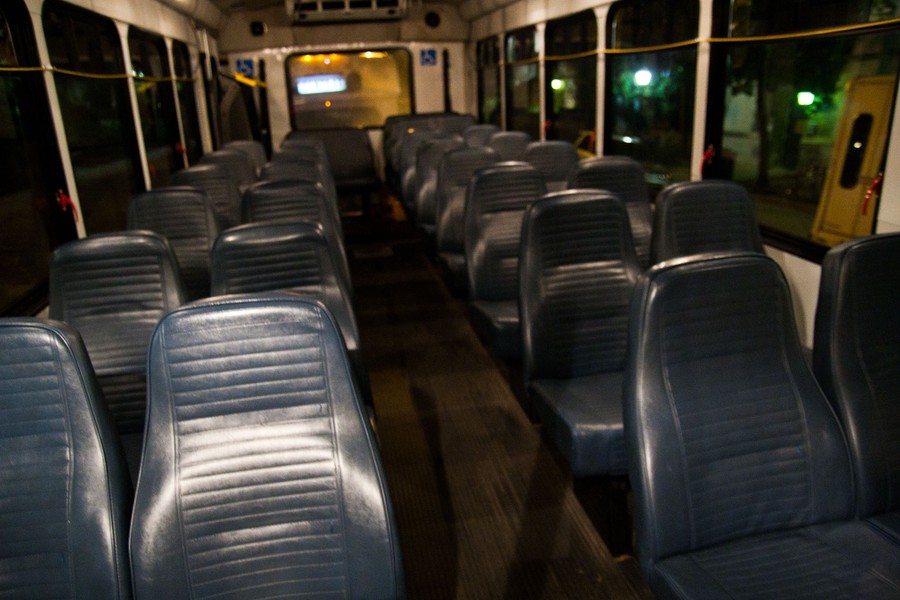 Poor ridership and lack of student awareness could kill the University’s only provider of free, nonstop transportation into downtown Chicago.

The South Loop shuttle, which ferries students between the Reynolds Club and the Red Line stop at Roosevelt Road and State Street on weekends, could be cancelled because of the shuttle’s late hours and a lack of student awareness.

Fewer than 1,000 students used the shuttle last year, its third year of operation, according to Director of Transportation and Parking Theresa Fletcher.

“If those ridership trends continue, it would be difficult to sustain the service in the long term, which is why we are looking at ways in which we might increase ridership,” Fletcher said, adding that there are ways in which the University could simply modify the service instead of cutting it completely. For example, the shuttle’s hours from 9 p.m. to midnight and from 1:30 to 3:30 a.m. may be too late for students, Fletcher said. Many students have also never heard of the shuttle service, and do not know its hours of operation.

“After speaking with groups of students during O-Week, I learned that many students were either unaware of the service or expressed concern of its late start,” Fletcher wrote.

Fletcher said she plans to discuss with the Student Transportation Advisory Board how to market the program better and tailor its schedule to student’s needs.

Second-year Mattie Toma, who found out about the shuttle from an upperclassman, uses the service only once a month. Toma has made weekend plans around the shuttle’s schedule, but she said that better advertising and earlier shuttle hours would bring in more riders.

“It’s a great service,” Toma said. “I wish students would take more advantage of it.”