Two-night stands are better than one

Weekend is a complex story about the intimacies of sex and romance. 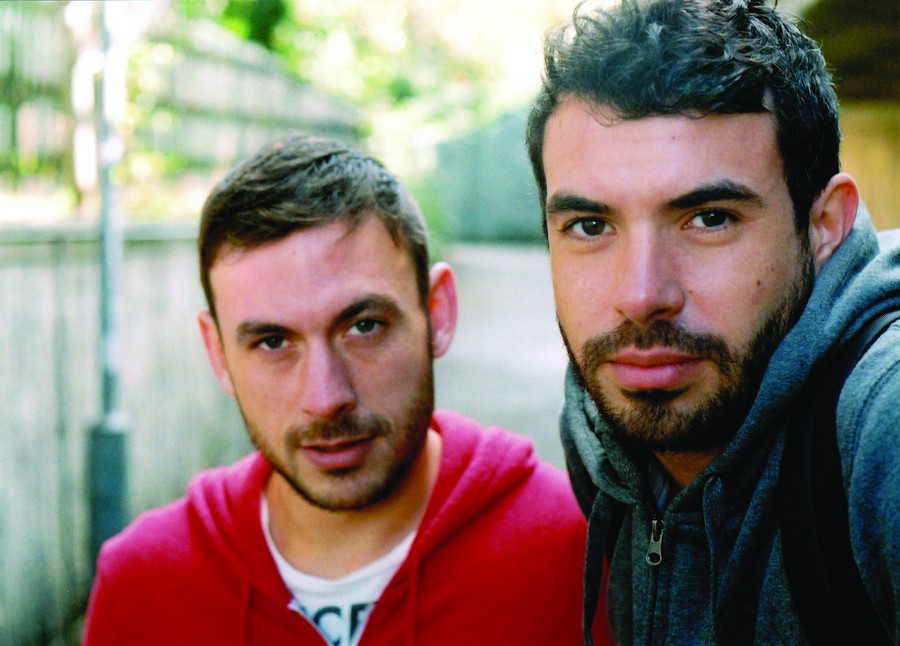 Courtesy of The Film Collaborative

If you are looking for a cheesy mindless romance, one that will make you feel comfortable and unchallenged, Weekend, the newest feature from director Andrew Haigh, is probably not for you.

However, if you wish to indulge in a sickly sweet romance’s cinematic opposite—a complex story about the intimacies of sex and romance, a young man’s search for sexual identity, and an unapologetic examination of being emotionally vulnerable with another person—Weekend provides another side to the conventional love story.

The film tells the story of Russell (Tom Cullen), a lifeguard at a public pool, and a reserved, semi-closeted homosexual. It is the story of Glen (Chris New), a flamboyant gay artist, full of jokes, stories, and forceful political opinions. It is a story that transcends the category of homosexual relationships, and cuts to the core of human love and passion.

Shot in Britain, Weekend documents the transition of Russell and Glen’s one-night stand into something more profound for both of them that eventually breaches the issues of love, gay identity, and sexual attraction. The events take place during a two-day period.

The feature starts off with Russell hanging out with a group of straight friends, comfortable yet distant, and, later that night, at a gay club where he meets Glen. The following morning, as the two men drink coffee, Glen takes out his tape recorder and interviews Russell about the previous night, the sexual details of which have not yet been revealed on screen. This becomes both an extremely intimate and elusive encounter. The recording, Glen tells us, is for an art project that explores the discrepancy between who someone is and what someone wants to be.

In fact, this seemingly innocuous phrase perfectly sums up the entirety of the film: It is a search for identity in a confusing world. It is the dynamic between Russell and Glen that defines the movie. Despite different opinions on marriage, relationships, “coming out,” and sex, we can see the unity of the pair through their conversations, graphic sex scenes, drug use, and intimate embraces. There is a delicate balance, friction and affinity, between passion and disillusionment. As Russell and Glen continue to explore each other’s lives, they form a connection that is sensual, complex, and transformative.

When Glen announces that, at the end of the weekend, he will leave for America to study art for two years, the lovers are thrown into chaos, and what started as a one-night stand becomes a reluctant attempt at good-bye.

The use of a hand-held camera highlights the antsy, unruly nature of Russell and Glen. The dialogue is natural and spontaneous, fitting for a movie that cuts to the naked truth of what humans are, and what humans can be. The combination of rapid cuts and long shots creates an atmosphere that echoes the dramatic and unstable nature of the film, its themes, and its characters. This also highlights the universalizing effect of the film: The struggles they face are the ones that we all face.

What makes Weekend so captivating is that it is simultaneously unsettling and insightful. At the end of the movie, when Russell and Glen bid farewell at a British train station, we don’t have a Notting Hill-like moment. After the lovers kiss and embrace, Glen leaves, but not before he gives Russell a gift—a recorder that contains the conversation they had on their very first morning together. Russell is left with a lasting and cherished memory.

Will Russell and Glen ever meet again? Will they ever recover? These questions are never satisfactorily answered. The battle raging inside the characters is palpable. On one side is the protagonists’ love and passion; on the other side, the necessity and practicality of saying goodbye and leaving so many questions lingering at the train station.

In some ways, though, Weekend benefits from not wrapping everything up so neatly. We don’t have a resolution, just as the lovers have no resolution. We are left eviscerated, emotionally unsure, and yet, in the end, optimistic.