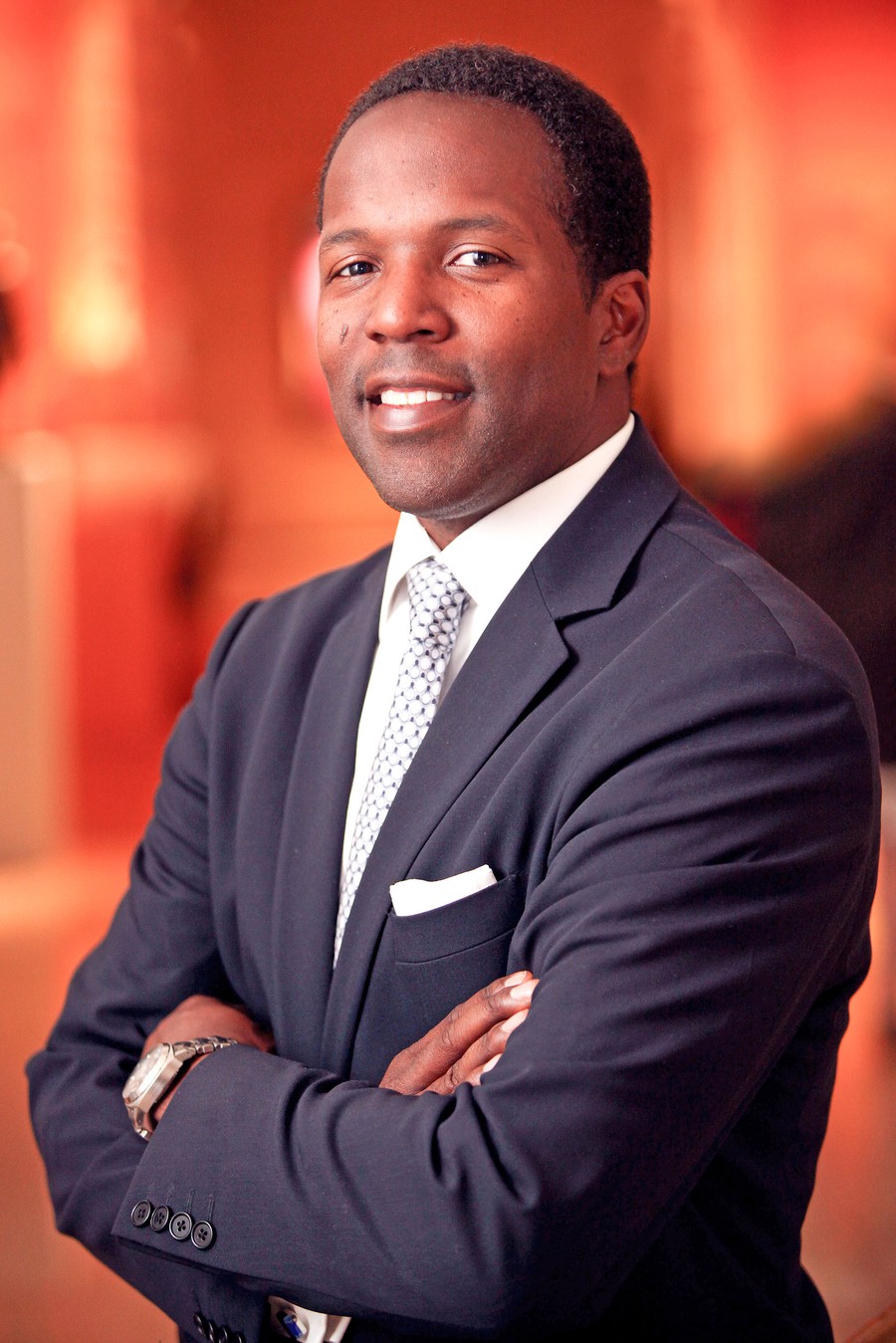 The University has tapped an aide to President Barack Obama and former legal counsel for the National Association for the Advancement of Colored People (NAACP) as one of its highest liaisons to the communities of the South Side.

A selection committee of students and staff appointed Derek Douglas, currently special assistant to President Obama for urban affairs, as the University’s next Vice President for Civic Engagement. He will take office in January 2012.

Douglas will be responsible for strengthening the University’s relationship with its surrounding communities, particularly Hyde Park and Woodlawn, and for overseeing its development projects in the area.

Upon taking office, Douglas will continue a few of the projects that were already in progress under his predecessor, Ann Marie Lipinski, such as the revitalization of retail development on East 53rd Street.

“I’m excited to join the team, to learn more about the various initiatives, and more importantly, to find ways to improve [them],” Douglas said, citing the University’s recent involvement in the redevelopment of an affordable housing complex in Woodlawn as an example of how he hopes to improve the quality of life of nearby residents. “What’s happening in Grove Parc and Woodlawn are two examples of how the University can partner with the local community.”

Douglas also praised the University-partnered development of the Harper Court shopping center on East 53rd Street and South Harper Avenue, a complex of fast food restaurants and stores slated for a 2013 completion, as the kind of retail revitalization needed in the area.

“One of the key strategies is to bring more opportunity, leveraging existing resources, to bring in revitalization to communities in need,” he said, reflecting on what he has learned from his years in the White House’s Office of Urban Affairs, which President Obama created to coordinate all federally funded urban programs.

Douglas has held his current position at the White House since February 2009. Before that, he was the founding director of the Economic Mobility Program at the Center for American Progress and assistant counsel at the NAACP Legal Defense and Educational Fund, litigating cases related to education and affirmative action.

Douglas received his B.A. in Economics from the University of Michigan and his J.D. from Yale University. His wife is a native Chicagoan.

Lipinski left the University last June to direct the Nieman Foundation for Journalism at Harvard University.