The real treasures of first year are found outside the classroom and on roads less traveled. 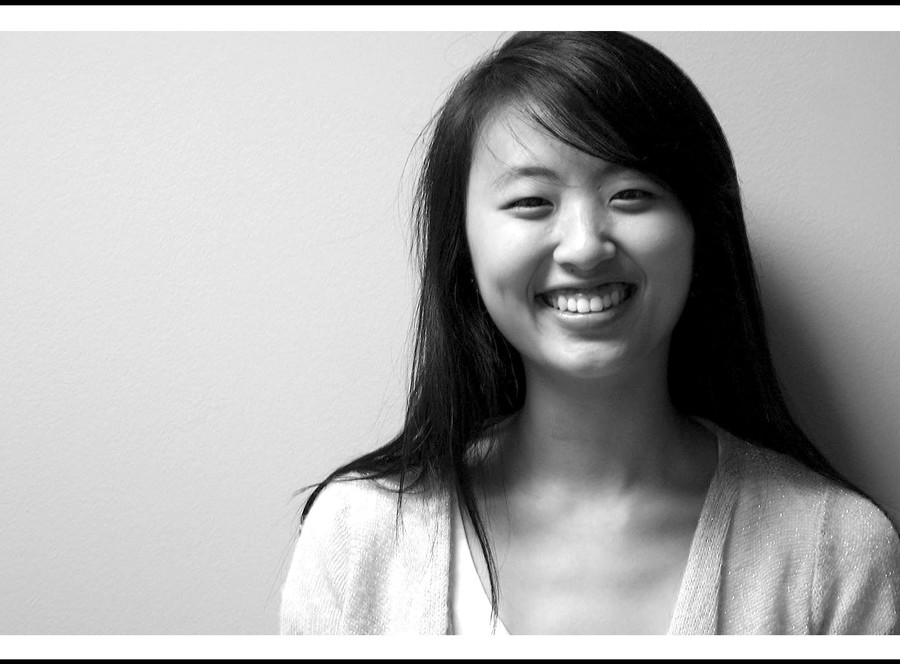 A letter to first-years:

I am sitting here in a chair identical to the one I sat in last year at this time, typing on the same laptop that witnessed all the agonies and triumphs of my first year of college. In fact, this very room is identical to the one I lived in a year ago, except that I have a different roommate across from me, and I live two floors up. I look very much the same, clothed in the same paint-stained sweatshirt, though my hair is slightly longer and messier. If you saw a photo of this moment, you would scarcely be able to tell if it had been taken in my first year of college or my second.

But this picture is deceptive. The person in this scene is not the same as the one who sat here one year ago, because she has a year of a college education behind her.

What’s really in a year? And how does one go about getting the most out of that first—and in many ways, most crucial—year?

I guess we need to start instead by asking: What kind of an education do we receive at the University of Chicago? It doesn’t just happen in the classroom. And even when it does, you’re learning a lot more than just the facts of theFrench Revolution or how to solve that difficult integral; you’re surrounded by brilliant students whose thoughts, aspirations, and emotions are constantly informing and shaping your own. But I don’t want to write about the sort of education you’ll experience in the academic trappings of a classroom. You will all get that, from different professors and different rooms, and it will all be wonderfully eye-opening in one way or another. What I do want to talk about is your other education, the one that you’ll find happening every single moment you’re put into an unfamiliar situation, where the norms of behavior are less prescribed and formalized—which is to say, any moment outside of the classroom.

A new question, then: What do I want to get out of this other education?

At the risk of sounding too cutesy and pseudo-substantive, I’d say that what I’m looking for can be summed up simply: a well-traveled mind. When we go places—anywhere, new or old—we always see new things and feel new things, which lead to revelations that are often about just how much we don’t know. But being in your first year of college isn’t about physically going to alluringly faraway places (that’s for your second or third year, when you study abroad), it’s about traveling to heretofore undiscovered spaces of the mind. It’s about going to places within yourself that are uncomfortable and challenging, sometimes painfully so. For each person, this entails a different set of choices, each as potentially life-altering as the next.

So, as you are faced with these choices, fresh-faced and ready, this is the single most important thing to remember: Don’t be afraid of failure, whether in the classroom, on a sports team, or even in a new relationship. In one year, I learned infinitely more from looking back, with retrospective clarity, upon my many failures than from smiling fondly upon my successes.

The second most important thing to remember? Embrace the ambiguity of each moment. There aren’t any definitive “answers” here. There are only many pathways from each choice, and when trying to decide between taking the simple, well-traveled path or the tangled, uncertain, and, often, threatening one, the decision should be obvious: Take the uncertain, but surely richer, path.

Join every club you’re interested in, even if you don’t really have the time. The right ones will remain after the first frenzied weeks pass. Take a major class in your second quarter: I guarantee you will rise up to the challenge (I’ve known people who have taken major classes even in their first quarter, and done spectacularly). Catch the Metra to East 93rd Street and walk to Calumet Fisheries for the best smoked fish in the area and an unforgettable view of industrial-era Chicago by the river. Ride up to Argyle on the Red Line and grab a banh mi sandwich, one of mankind’s cheapest, most delicious creations, from Ba Le Bakery. Wander Hyde Park with a friend just to admire the unique beauty of the neighborhood. Bike to the Point after rainfall to see a rainbow arching over the lake. Take a late-night drive to the Maxwell Street Depot and gorge yourself on so-cheap-it-might-not-be-food burgers and Polish sausages. Discuss whether or not believing in God is the same as believing in an invisible giraffe in the middle of a dance floor at a party. Walk to the 61st Street Farmer’s Market on Saturday morning, buy some cool, tart apples, and chat with members of the community. Decide on your favorite public bathroom on campus. Have a conversation until 3 a.m., even though you have class the next day—if it’s a good conversation, of course.

Find your own secret spaces. Create your own (mis)adventures, and don’t be afraid to go there.

Emily Wang is a second-year in the College majoring in English.