The War on Terror undermines our liberties and continues on shaky and unfounded beliefs. 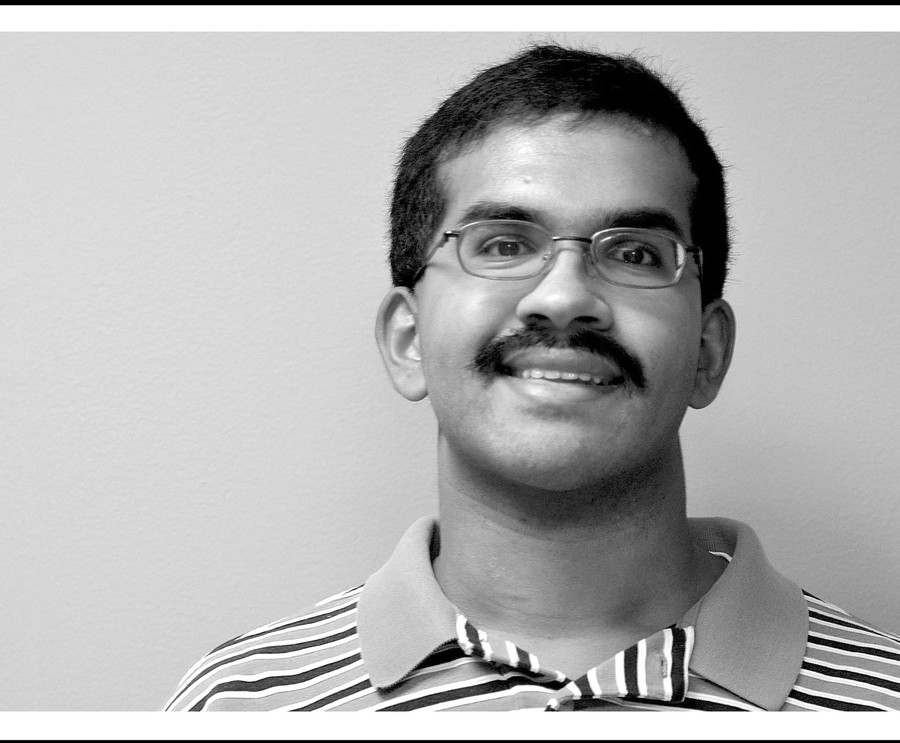 The killing of radical Islamist cleric Anwar al-Awlaki by an American drone strike in Yemen over the weekend is the latest in a string of recent events that have refocused attention on the terrorist threat. While Awlaki’s death has added fuel to a number of ongoing debates, it also raises an important question which has received far too little attention: ten years after the September 11 attacks, should the United States really be fighting a war on terrorism?

It’s hard to avoid feeling a bit skeptical about the magnitude of the danger posed by Islamist extremism when one looks closely at the Obama administration’s case against Awlaki, which centers around his role in several recent terror plots. First, the most substantive allegations are claims that the cleric’s anti-American rhetoric inspired others to plan violent acts; while the administration has also portrayed him as playing an important operational role within the Yemeni branch of al-Qaeda, they have offered little specific evidence that he has done more than spout vile slogans. Furthermore, two of the three attacks he was supposedly involved in—the November 2009 Fort Hood shooting that killed 13 and the failed attempt to set off a car bomb in Times Square in May of 2010—were relatively minor incidents that, in the grand scheme of national security, would have been fairly inconsequential even if both perpetrators had succeeded fully.

The attempt to blow up a passenger plane headed for Detroit in December of 2009, in which Awlaki also played a role, posed a more serious threat. However, it is difficult to ground the case against him on this failed attack, since it got as far as it did only because our comically inept national security personnel ignored obvious warning signs including a tip from the attacker’s father. Every death is obviously a tragedy, and some terrorism prevention efforts are certainly warranted. But should killing the man behind plots like this really have been one of our military’s top priorities (as Secretary of Defense Leon Panetta said that it would be when he entered that post in July)?

The fact that one of our signature counterterrorism initiatives succeeded by killing someone indirectly linked to largely failed plots which killed fewer than 20 people highlights a persistent problem with discussions about terror and security in the decade since 9/11—an utter inability to rationally weigh costs and benefits. Spectacular terrorist attacks like those mounted against the World Trade Center and the Pentagon can take thousands of lives and inflict serious economic damage, but they do not pose an existential threat to American security and are in any case quite rare because of the challenges involved in coordinating them. Isolated low casualty attacks like the Fort Hood shootings are even less costly. Attacks involving weapons of mass destruction and sustained terror campaigns of the sort seen in nations like Israel and Russia represent more serious dangers; however, they are best addressed not through traditional counterterrorism measures but through efforts to secure WMD stockpiles and ensure that there is no domestic support base for an extended period of attacks. Furthermore, it seems implausible to suppose that the risk of terrorism can be completely eliminated without fairly substantial costs; the world’s most powerful nation will inevitably generate dissatisfaction and resentment, and an open society that is part of global economic and communications networks will always be somewhat vulnerable. In light of these realities, it seems unwise to treat the threat posed by Islamist terror as our central national security challenge. Unfortunately, an irrational fear of what are, in reality, minor dangers has led most Americans to do exactly that.

This apparent inability to critically weigh the merits of terrorism prevention is especially worrisome in a free society. Choosing to grant citizens broad personal freedoms generates complexity and unpredictability which is inherently risky; a nation which is unwilling to tolerate these relatively modest dangers does not value liberty at all. This point makes Americans’ willingness to surrender important rights over the past 10 years particularly disturbing. Reasonable people can disagree over whether it is worth temporarily limiting personal freedom in order to prevent foreign conquest or save large numbers of innocents, but should we really be willing to grant the executive branch unilateral authority to kill American citizens (an authority the Obama administration invoked to justify its campaign against the American-born Awlaki) in order to make sure that no cars ever explode in Times Square?

The killing of Anwar al-Awlaki brings the need to move beyond the focus on terrorism that has dominated American national security policy over the last few decades into unusually sharp relief. The flimsy case against Awlaki shows that the dangers now posed by Islamist radicals are far too minor to warrant the attention we devote to them, and the sweeping executive power claims invoked during the effort to eliminate him clearly demonstrate the threat that excessive concern about terrorism poses to our society’s most valuable features. If we’re really fighting the war on terror because of people like Anwar al-Awlaki, then it’s time we ended it.

Ajay Ravichandran is a fourth-year in the College majoring in philosophy.