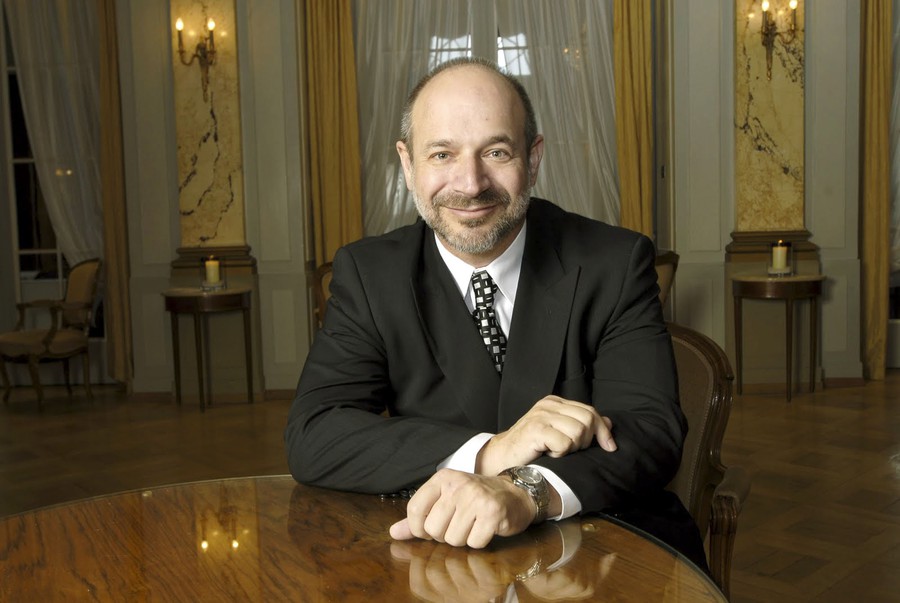 Dr. Bruce A. Beutler (M.D. ’81) was awarded the 2011 Nobel Prize for Physiology or Medicine on Monday, making him the 86th U of C affiliate to win the award.

Beutler shares the prize with Jules Hoffman and Ralph Steinman, who passed away three days before the announcement. According to a press release from the Nobel Prize Committee, Beutler and Hoffman shared half the award “for their discoveries concerning the activation of innate immunity,” while Steinman won the other half “for his discovery of the dendritic cell and its role in adaptive immunity.”

The Chicago native is the 12th University affiliate to win the prize in the field of Medicine or Physiology, which he said, in an interview with the Nobel Prize website, came as a shock.

“I happened to wake up in the middle of the night. I looked over at my cell phone and I noticed that I had a new email message,” Beutler told the website about the moment he found out about the award. “I squinted at it and I saw that the title line was ‘Nobel Prize,’ so I thought I should give close attention to that.”

Beutler’s breakthrough occurred in 1998, when he found that mammals and fruit flies use similar molecules to activate their immune response systems.

In a statement, the Nobel Committee said that the work done by the three prize recipients is being used to develop better vaccines to treat diseases linked to abnormalities in the immune system, such as rheumatoid arthritis and Type I diabetes. Their discoveries could also strengthen the immune system against cancerous tumors.

“This year’s Nobel laureates have revolutionized our understanding of the immune system by discovering key principles for its activation,” the Jury said.