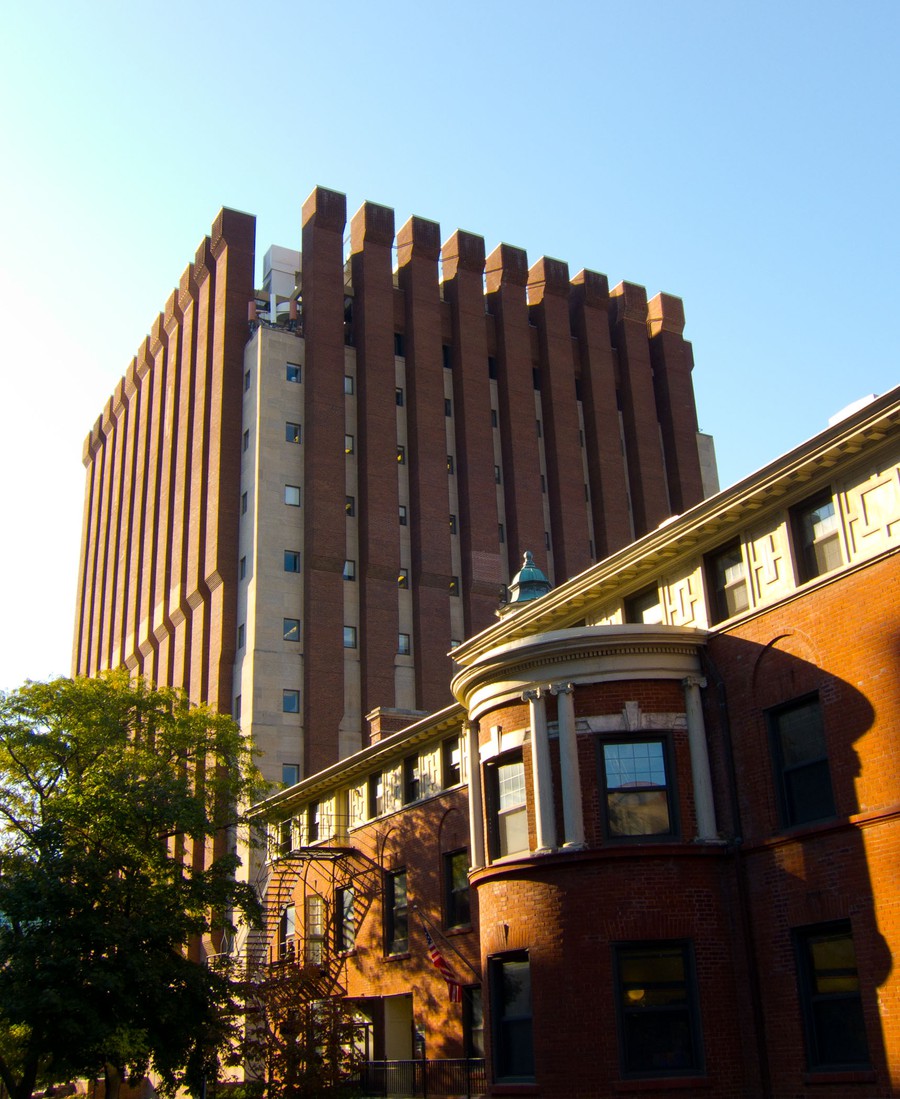 Staff at the Cummings Life Science Center temporarily had to shut down their research late this summer after one scientist contracted a skin infection from a bacterium under study in the same lab.

The researcher, identified only as a female scientist working in the lab, was admitted to the University of Chicago Medical Center (UCMC) August 27 and was diagnosed with a Bacillus cereus infection.

Research at the lab was suspended between August 27 and September 19 while the lab was decontaminated, and some bacterial strains were moved to the Howard T. Ricketts lab at the Argonne National Laboratory as a precautionary measure. The University also notified relevant health agencies of the incident, including the Chicago Department of Public Health and Centers for Disease Control and Prevention.

University officials said that because B. cereus is not contagious or transmittable through the air or through human-to-human contact, the campus and surrounding community were not at risk.

Because a B. cereus infection requires direct skin contact, University officials believe that an open wound on the infected researcher must have come in contact with B. cereus bacteria that had been spilled in the area where she worked.

The Cummings building is a biosafety level-two facility on the lower end of the four-level spectrum. But the B. cereus strain was actually under study at level-three biosafety procedures. At level-three, researchers manipulating bacterial cultures must work in a specially ventilated cabinet, wear two layers of gloves—discarding the outer pair after leaving the cabinet—and disinfect all surfaces after the samples are put back into storage.

Research at the building has since resumed, and the scientist has made a full recovery, according to documents provided by UCMC spokesperson Lorna Wong.

The incident occurred two years after another researcher, molecular genetics professor Michael Cassadaban, died after being infected with a weakened strain of Yersinia pestis, a bacterium that causes a strain of plague.

In the documents provided by Wong, a spokesperson pointed out differences between the two incidents, but said researchers in the laboratory were retrained in safety procedures before research resumed.