If studying abroad in France, make sure you know more than just “bonjour”. 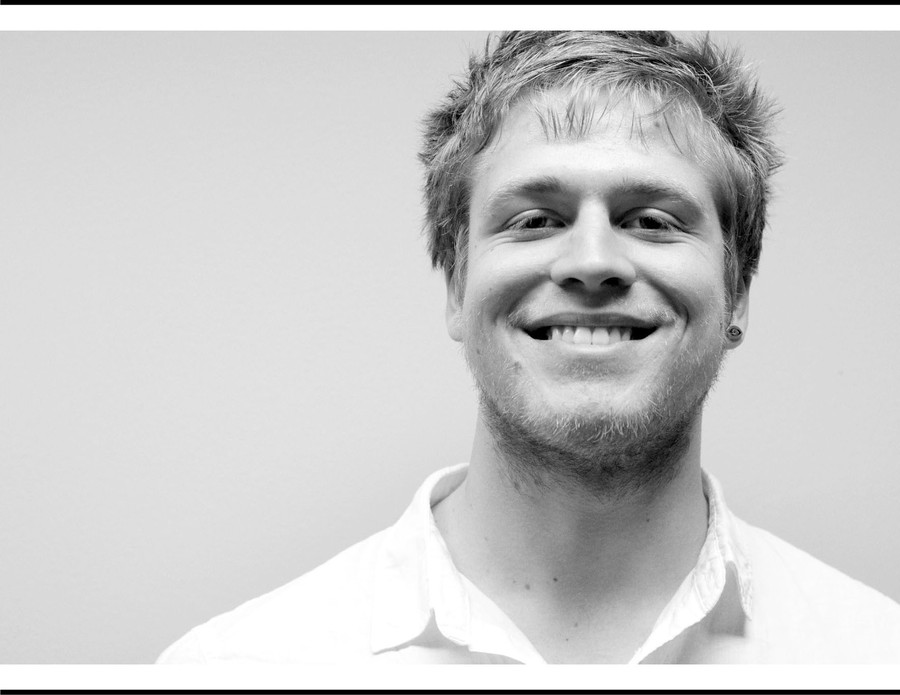 I think part of me expected that I could make it four months here without saying anything but “bonjour” and “merci.”

Then I went to the grocery store.

I silently rehearsed my go-to lines as I unloaded my basket onto the conveyor belt with painstaking care, stalling. “Bonjou,” I thought. Don’t say the r. You drop the r. And then you shut your mouth. When she tells you how much you owe her and you don’t understand her because you suck at numbers in French, you’ll hand her the fifty-euro note that’s loose in your left front pocket and you’ll keep your mouth shut. Then you’ll close with a “Merci” and you’ll get the hell out of there.

The cashier looked at me and smiled. “‘Bonjou,’” she said. “Bonjourrrr,” I replied, like a high-school pitcher readying a loogie. I had to will myself not to accidentally spit on her.

The situation did not improve.

I watched as my baguette scanned through, then my ham, then—oh, what? the cheese didn’t scan, she’s looking at me, am I going to have to say something, what oh no ok, phew, it scanned the second time, now I just have to get past the peas and then I can get out of here, I’m so close, just come on, now what, her eyes are looking at me and her lips are moving, is she saying something, she is, just say something so it will go away.

She repeated herself. It sounded something like, “Tube dube a dube ill pazay?”

I had somehow managed to convince the cashier that I could understand French, despite my weak smile, hairball-hack hello, and constant tremors. Maybe I still could.

I could feel my face reddening and my throat sticking.

“…Quoi,” excreted my mouth in a garbled ooze.

She repeated herself in English. I still didn’t understand it.

I was in Pulp Fiction and the cashier was Samuel L. Jackson.

Say quoi again. I dare you…

“…Quoi,” escaped my mouth in a whisper. I was alive.

“You weigh them,” she barked, holding up the bag of peas.

“Oh!” I took the bag from her and jogged to the produce section at the speed you jog when someone holds the door open for you and you’re still fifteen feet away.

I hurried back to the cash register, beaming. “Point quinze,” I proclaimed, as though awarding first prize at a purebred dog show.

She stared at me.

“You must weigh,” she said again.

She stared again. Did I mention that there was an enormous line waiting behind me this whole time?

I Usain BOLTED all the way back to the produce section, literally breaking a sweat. I was actually going to have to ask someone for help. Once I was close to the scale, I took a deep breath and steeled myself. I found the nearest friendly-looking person and said:

Hey… I can speak French, after all! Can I compare this to those times when a person is in a life-threatening situation and finds within himself some great inner strength that allows him to surmount? Yeah, I didn’t think so. I was more like a twelve-year-old still sucking on a pacifier—the soft yellow rubber of American culture.

I got the sticker, apologized to the people in line behind me, handed the cashier my fifty-euro note, and picked up my change. I left the store, still blushing. I was no longer under the delusion that I could get away with “bonjour” and “merci.” I had been humbled, and it felt good.

Chris Stavitsky is a third-year in the College studying abroad in Paris.