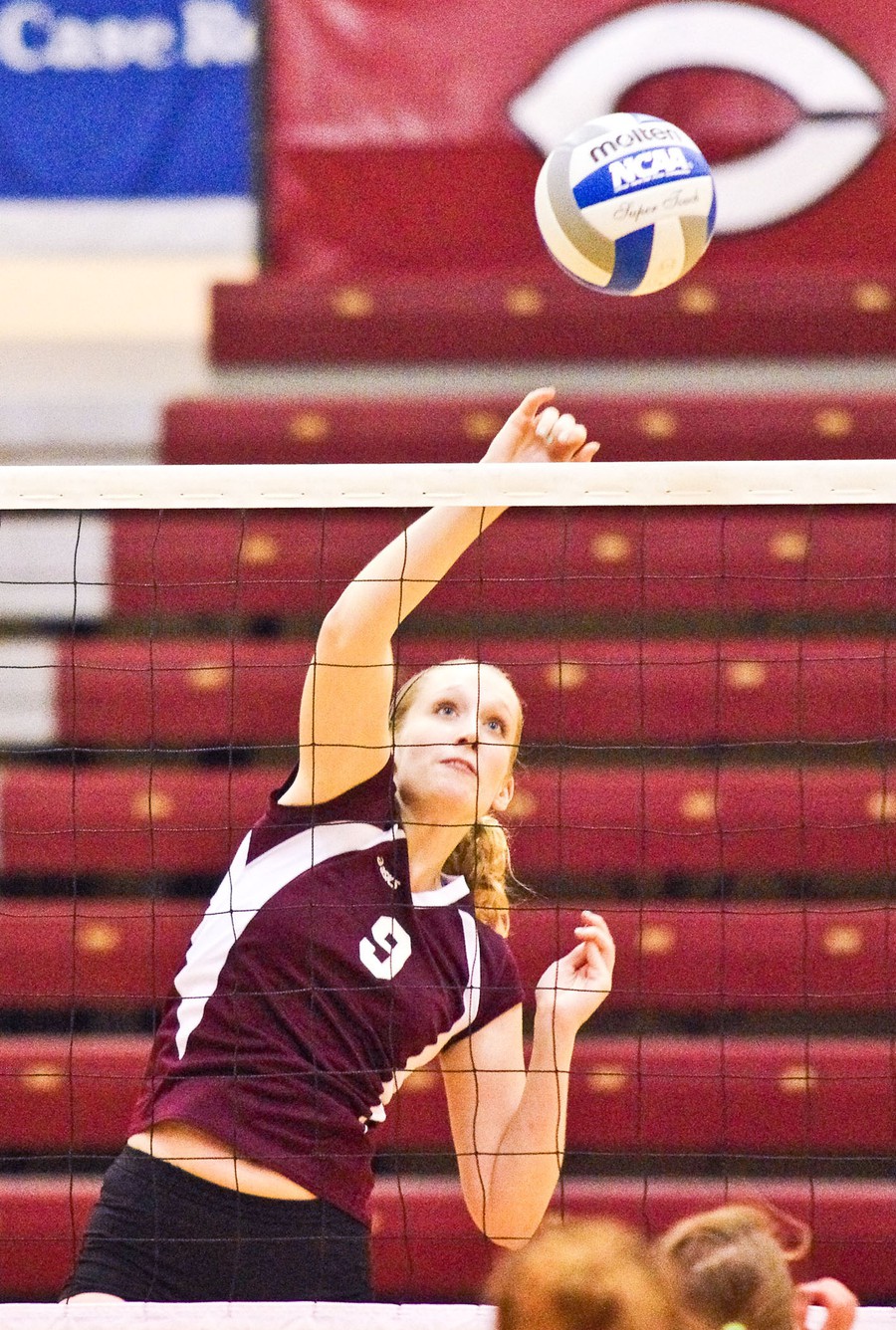 The Maroons, at the NCAA tournament, will have to determine which character they are going to be. They will face off against Wisconsin-Whitewater in the first round.

UW-Whitewater, ranked #21 in the country, won the WIAC conference last week, and is now looking for more glory on the national stage. The field of 64 will be ripe for the ravaging and up for any who has the strength and courage to take it by the horns, a prize that both Chicago and UW-Whitewater will be eyeing in the distance during their match Friday.

“We’re pretty pumped,” third-year Samantha Brown said. “It’s set up really well for us [against] Whitewater. We have a long history with them because Coach [Vanessa Walby] used to be there before she came here, so she has some personal ties we want to take care of.”

Chicago has only been to the NCAA tourney once before, last year in 2010, under the guidance of Walby. She earned her 100th win this season and, in four seasons, has turned the team around. They were nationally ranked in the AVCA coaches’ poll for the first time last season and were ranked for the entirety of this season, ending the campaign at #16. Now in her second straight national championship bid with the Maroons, she looks to improve upon last year’s finish and possibly win glory for an institution known more for its books than for dancing at the national championship.

But for anything to happen, Chicago has to beat its first opponent, UW-Whitewater. The Maroons vow to clean their plates before going for seconds at the tournament, not looking past their first-round match, even with high expectations.

“We’re taking it game by game, while we want to move as far forward as we possibly can, and we know we can do it,” Brown said. “We have to do it one game at a time, focusing on Whitewater right now. They’re a beatable team, but we have to show up.”

For that, the Maroons will have to shore up some issues on the court, especially consistency on offense. Their stifling defense has been their fallback all season long, with Brown leading the conference in defensive digs. She heads a squad that is ranked above conference rivals Wash U and Emory in several defensive categories. However, their performance at the tourney will depend on the ability of their offensive game to put away the cream of the crop that they will encounter on the national stage.

“We have been watching film on Whitewater [and what they’ve been] lacking on defense,” Brown said. “We’ve been working really hard on our offense to hit balls that aren’t just hard-driven balls, [but] chip and roll shots—smarter shots on offense against Whitewater.”

If the Maroons get past UW-Whitewater, they will likely have their biggest rivals waiting in the wings, Wash U. Wash U has beaten the Maroons twice this season already and won the UAA championship against top-ranked Emory.

“In the second round, we have a chance to get back at Wash U and we pretty much have nothing to lose,” Brown said. “It’s going to be a matter of if we’re on, and if we’re on [our game] no one can beat us.”

It is noteworthy that the Maroons are winless in five chances against nationally ranked opponents this year. They will face one in Whitewater.

“We’re just taking it as a challenge,” Brown said. “There’d be no point to [this tournament] if everything went as it was supposed to and if the higher - ranked teams always won.”

Brown was particularly apt in mentioning a George Eliot quote that fourth-year captain, Isis Small has conveyed to the team: “It’s never too late to be who you could have been.”