No laugh off-limits for Steve Hofstetter 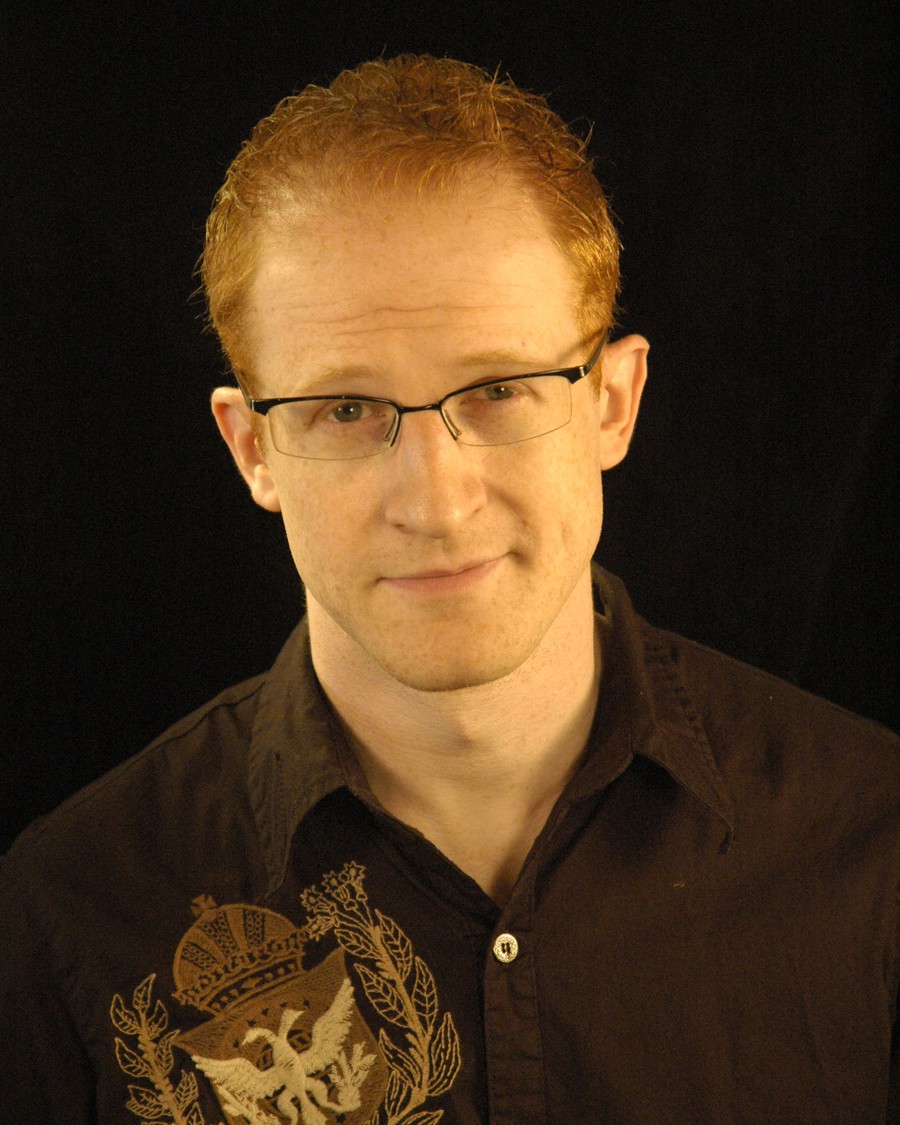 Courtesy of Next Round Inc.

If you’ve ever taken a good look at the society around you and thought, “Your stupidity offends me,” then you are not alone—comedian Steve Hofstetter went so far as to put this phrase on a shirt and sell it on his website. Dubbed by The Queens Tribune as “The Thinking Man’s Comic,” Hofstetter chooses to combat “good idea[s] done wrong” with witty commentary on everything from Larry the Cable Guy to abortion to Twilight.

A native New Yorker, Hofstetter went to college at Columbia University (but don’t hold it against him). It was near Columbia that Hofstetter had his first on-stage opportunity. You may have seen Hofstetter on The Late Late Show with Craig Ferguson or a Barbara Walters special, or you may be more familiar with his work in sports broadcasting. In addition to his live shows, Hofstetter was the original writer of collegehumor.com.

The Chicago Maroon caught up with Hofstetter, who discussed the counterculture of comedy, Chicago’s stand-up comedy scene (or lack thereof), and the strength of its tradition in improv.

So if you’re intrigued by what you see below (and can pry yourself away from the Reg/Harper/alternative study space), check out Steve Hofstetter’s performance at the Illinois Institute of Technology this Tuesday.

Chicago Maroon: Young children dream of being doctors and firefighters. College students dream of finding a job. What made you want to get started in the comedy business, and how did you make it happen?

Steve Hofstetter: Part of it was a lack of marketable job skills…. It was something I kind of stumbled into. [After trying stand-up,] I kind of became hooked very quickly…. The first place I ever performed was this little weekend club right near Columbia. I helped pass out flyers to get on stage.

CM: Why do you think comedy is important in today’s society? Where is it going, and how will it remain relevant in the future?

SH: There are two responses to tragedy: You can laugh at it, or you can let it break you, so I think laughing is the healthier decision. Comedy is counterculture, so, right now, because there is this anti-intellectualism out there, comedy has become fairly intellectual. I don’t know what the future will hold. Comedy is a response. I think that, hopefully, comedy as an industry and an art will always be allowed to thrive.

CM: Some people often find themselves bringing their work home, so to speak. How does being a comedian affect your non-work life?

SH: I guess I’m probably funnier than the average person. Being a comedian, years of being on stage have given me two things: one, self-confidence that I did not have before, and two, patience. I’m a very impatient person…. Being on stage, you have to be patient with how the situation is unfolding.

CM: You are in the process of opening a comedy club in Queens, and you attended Columbia University. As someone so entrenched in New York, and as someone who travels quite a bit, what do you think of the Chicago comedy scene? How do you fit into it?

SH: The Chicago comedy scene…. It’s a decent scene. The Chicago improv scene is the best in the country. It’s hard to really launch the stand-up scene when improv is so much better. [With regard to fitting in,] you’re not really in the scene if you’re just coming in for a few days. It’s only if you’re really a regular…. You really have to be there at least a month or two.

CM: Doing 300 shows a year seems very intense. Can you do a quick run-through of a typical day, if you have one?

SH: It seems intense, but, when you think about it, most people work 300 days a year. My day, usually, it really depends on if I’m on the road or at home…. [I] usually spend most of the day answering e-mails, [working as part-owner of other comedy clubs]… go to the club at night. Do it all over again. If I’m doing a couple colleges in a row, [there’s time on the road]. There is no typical day.

CM: There are countless things to poke fun at and find humor in. What inspires your new material? Is anything off-limits?

SH: Bad ideas and poor execution. You can find that everywhere right now. I’m talking about everything from airport security to [shows like “House Hunters”]…. I think the victim in real life should never be the victim of a joke. There are no subjects that should be off-limits…. It’s your perspective that’s offensive.

CM: You were the original writer of collegehumor.com, and many of your shows are at college campuses. What do you consider your target audience?

SH: I think anyone with a willingness to hear an opinion that differs from his or her own is my target audience. College students tend to [be] a more willing crowd.

CM: One of your online merchandise items is a t-shirt that reads “Your stupidity offends me.” How does this speak to your particular brand of comedy?

SH: That is my brand of comedy. One of the things that I’m discussing now…has been good ideas that are screwed up, and how frustrated I get when I see a good idea done wrong. It’s because of stupidity; people don’t think things through.

CM: Being published at 15, co-founding a website at 18, and working in web content for the New York Yankees at 20 all sound impressive. Any words of wisdom for precocious U of C students?

SH: You make your own luck. There is no such thing as the word “no”; when someone tells you no, they mean not now or not this way. So either be patient or find a way to get around it.

CM: We are in the midst of our very long midterm season at the U of C. What are the top three reasons every student should forget about studying and head to your show?

SH: I don’t think people should forget about studying. I just think they should get their work done in a timely fashion and then go…. Take a break, see a show, have a meal…. You’ve still got to be a human being.