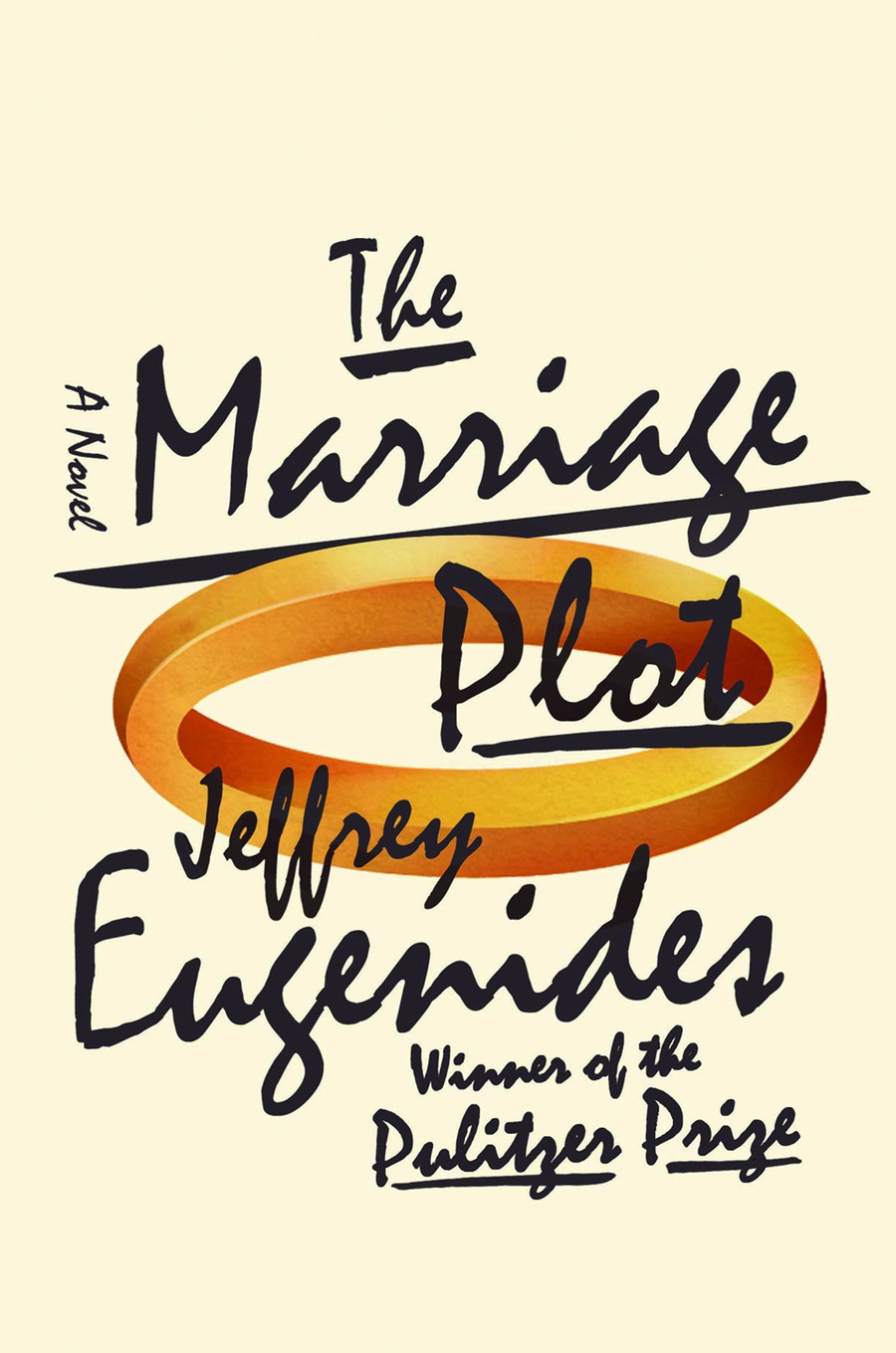 Jeffrey Eugenides’s latest novel The Marriage Plot details the lives of three young graduates of Brown University during their first year after graduation. Though it is not as deep or moving as Middlesex, his 2004 Pulitzer Prize winner, The Marriage Plot proves to be an enjoyable read. Eugenides flaunts his scholarship through multiple references to literature, both well-known and more obscure, historical events, and pop culture of the 1970s and 1980s.

Set in the early 1980s, The Marriage Plot is centered on the life of young, beautiful, but tragically average 22-year-old named Madeline Hanna. On the morning of her graduation, she wakes up hungover and heartbroken, recently dumped by dark and mysterious boyfriend Leonard Bankhead. The plot is further complicated when she runs into old flame Mitchell Grammaticus. A curt exchange between the two reveals that they once had a romantic connection within their platonic friendship that has since been lost.

From there, the novel ceases to progress chronologically, switching from the past, when Madeline was a young girl, to the present, as she struggles to find herself post-graduation. The novel also has an objective third-person point of view, narrating from the perspective of Bankhead, Grammaticus, and even Madeline’s father Alton. At times, this method makes the book very repetitive, and it appears this novel is more about the development of the individual characters than the plot itself.

The title is taken from Hanna’s senior thesis, in which she explores the complexities of the “marriage plot,” from that first glance and innocent flirtation to more serious courtship and permanent commitment, in the works of various authors such as Jane Austen and Henry James. The novel is meant to mirror those same aspects famous Victorian authors explored, but with a more modern twist. Eugenides discusses traditional ideals of romantic love and adventure, while also playing with the more contemporary topics of feminism, mental illness, sexual freedom, and divorce.

Hanna pursues her relationship with Bankhead, once again, Bankhead struggles to cope with his manic depression, and Grammaticus embarks on a yearlong journey through Europe and India in a futile attempt to find his professional vocation. The novel ends with the three reunited in New York, not far from where they started physically, emotionally, and mentally, one year earlier.

The novel ends on a note of uncertainty, as each of these characters has allowed their main flaw be their tragic downfall. Nevertheless, this novel proved to be a welcome break from the dense readings of the Core, and, at times, witty and scintillating. In addition, readers will be able to relate to each of these characters as they struggle to find themselves along the journey of life. Fans of traditional Victorian stories may not be happy with the novel’s abrupt ending, but for any fan of modernism and romance, this novel will be a worthwhile read.