The nationally ranked Maroons head into the UAA Championship this weekend in the hopes of continuing their strongest season in years with Chicago’s first conference championship and a second straight berth in the NCAA Tournament following last season’s drama on the national stage.. 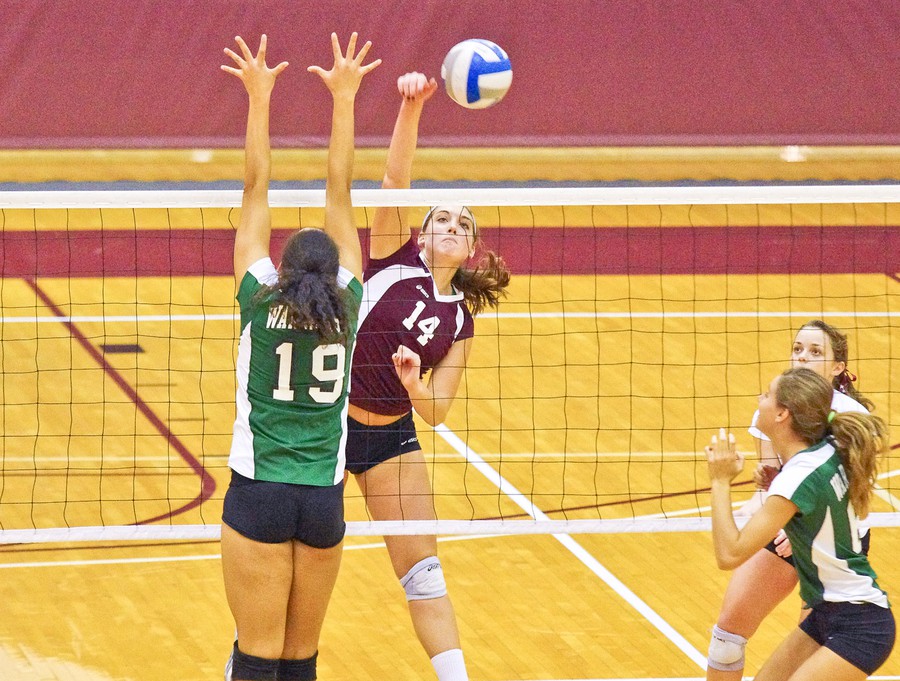 The nationally ranked Maroons head into the UAA Championship this weekend in the hopes of continuing their strongest season in years with Chicago’s first conference championship and a second straight berth in the NCAA Tournament following last season’s drama on the national stage.

The Maroons have played well all year, but to win the UAA they will have to bring their play to another level. The UAA features some of the nations strongest teams, including #2 Emory and #3 Wash U.

“We’re really excited for this weekend and have been trying to polish up a lot of things at practice these past couple weeks,” second-year Nikki DelZenero said.

“We had an off week last week which was really good timing for our team and program,” Head Coach Vanessa Walby said. “The girls were able to catch up on some homework, and we were able to heal and rest our bodies. It also gave us some time to rejuvenate our mindset.”

The team will look to follow up on last year’s venture into the national championship bracket, which was the first in school history. However, the Maroons aspire to capture an automatic bid to the NCAA Tournament by winning the UAA conference championship.

The conference championships will have a different format from years past, which featured pool play and teams advancing from their respective groups. This year, a tournament-style arrangement will feature single-elimination matches to crown a champion. A loss in the first round will relegate a team to a loser’s bracket, while losses in subsequent rounds will leave the defeated to compete for lower rankings.

This new format was partially derived to limit the number of games the teams played and, in part, to emulate a more standard postseason layout. This system of play will almost certainly produce an element of unpredictability, but will also reward consistent play throughout.

Chicago will open the tournament facing Rochester, a team they scoured in the first UAA round robin. “Rochester will be a great match for us to get back into the swing of things,” DelZenero said.

In spite of their lack of competition in the past week, the Maroons should be prepared for this weekend’s matchups.

“Practices have been very scrimmage-focused, in order to replicate game-like competition,” third-year Samantha Brown said. If not, the tournament will provide a fine study to resolve the dispute of the benefits of bye weeks in playoffs.

The Maroons came into this campaign ranked 25th nationally in a preseason poll and swept past their first eleven opponents. The ensemble improved to 15–1 and rose to 16th in the AVCA Coaches’ poll, which they have maintained for nearly half a season. But losses to conference rivals Emory and Wash U dampened the outlook, and Chicago will purpose themselves to prevail over these Goliaths this weekend.

“Coach Paul “Bear” Bryant [once] said, ‘A great unit...shares the same heartbeat,’” Brown said. “This is what it will come down to this weekend—whether or not [we] believe in our ability. If and when we are all on the same page, we will take the UAA title on Saturday.”