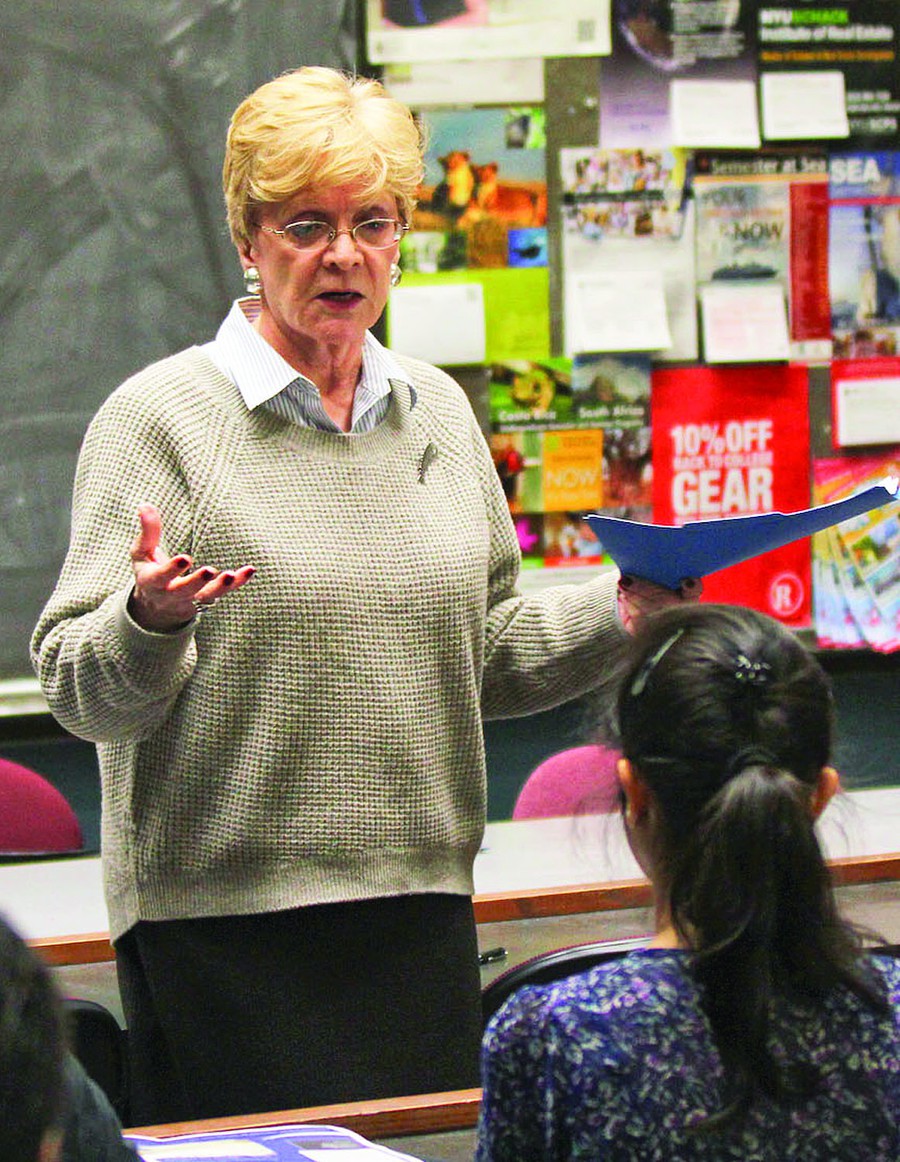 Julia Stasch, the Vice President of the MacArthur Foundation, encouraged young women not to have rigid career paths at a talk sponsored by the RSO Gender, Activism, Learning, and Service (GALS) last night.

“The straight, purposeful, goal-oriented career path? No. It was serendipitous and wonderful that I was not focused on a single identity to cloak myself in,” Stasch said, stressing the importance of remaining open to career opportunities.

Stasch has had an unusual career path, from a tutor on a Native American reservation to Mayor Richard M. Daley’s chief of staff, to her current position at the MacArthur Foundation.

Stasch’s point about careerism resonated with second-year Blaire Byg, a board member of GALS. “She provides an interesting perspective specifically for U of C students because they tend to be goal-oriented and competitive,” she said.

Stasch stressed the importance of women being equal players with men in leadership.

“I don’t think women should feel good about their accomplishments if it has to be at the expense of men. The world needs the work of everyone,” she said.

Stasch also spoke about the importance of transparency and accountability in philanthropic organizations like the MacArthur Foundation, which awards approximately 500 grants a year worth $230 million—including the coveted MacArthur Fellowship, known as the “genius grant.”

“To whom is a foundation accountable? Nobody, and that makes a lot of people uncomfortable,” she said. “There’s a big push for transparency in philanthropy, so that when one foundation makes a mistake, others don’t have to do the same.”

Furthermore, Stasch said that, in a global context, the hundreds of millions of dollars the Foundation awards are insignificant on their own.

“When you throw that at the problems of society, though, that’s like nothing,” Stasch said.

GALS, which changes discussion themes each quarter, hosted Stasch as part of its programming on women and leadership.