Morris Philipson, former U of C Press director, dies at 85 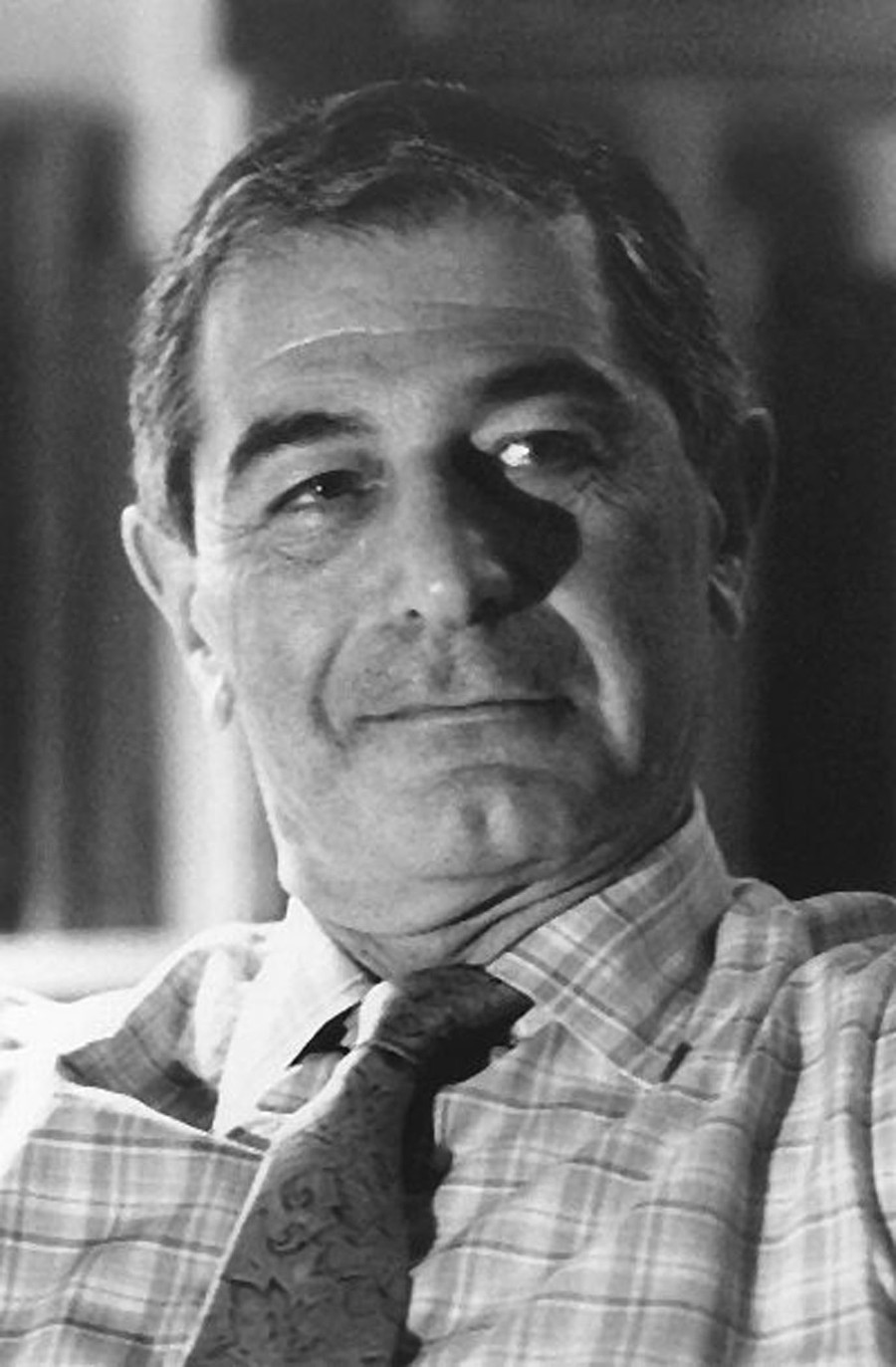 Morris Philipson (A.B. ’49, A.M. ’52), whose tenure as the longest-serving director of the University of Chicago Press introduced American readers to the writings of Claude Lévi-Strauss and Jacques Derrida, died on Thursday. He was 85.

When Philipson retired in 2000, he left behind 32 years as an influential figure in the publishing world, never afraid to take risks and transform standards in academic publishing.

“Morris was in many ways a traditionalist, but he was also intellectually fearless and put his weight behind many cutting-edge projects, from Signs, the first academic journal dedicated to women’s studies, to the translation of Jacques Derrida and other Continental philosophers,” Alan Thomas, the humanities editor of the Press, said in an e-mail.

Garrett Kiely, the current director of the Press, said in an e-mail that the impact of Philipson’s work continues to shape the publishing house.

“His vision of what it meant to be a publisher of scholarly works and his devotion to quality remain the standards that we strive to achieve in all areas of the Press,” Kiely said.

The scholarly work that the Press published under Philipson’s leadership remains a standout of academia to this day.

Under Philipson’s leadership, the Press introduced American readers to the philosophical works of Paul Ricoeur, Lévi-Strauss, and Thomas Bernhard, among others. Meanwhile, Philipson did not shy from provocative works, such as John Boswell’s Christianity, Social Tolerance, and Homosexuality, which won the 1980 American Book Award.

Philipson has won accolades from the PEN American Center, the Association of American Publishers, and even the French government. The French Ministry of Culture deemed him a Commandeur de L’Ordre des Arts et des Lettres in 1984 for his work promoting French thought and literature.

“Morris Philipson’s legacy is the University of Chicago Press as it is today,” Kiely wrote. “We work every day to build on it.”

Also an accomplished novelist, Philipson is the author of Bourgeois Anonymous, The Wallpaper Fox, A Man in Charge, Secret Understandings, and Somebody Else’s Life.

Philipson is survived by his children Nicholas, Jenny, and Alex.