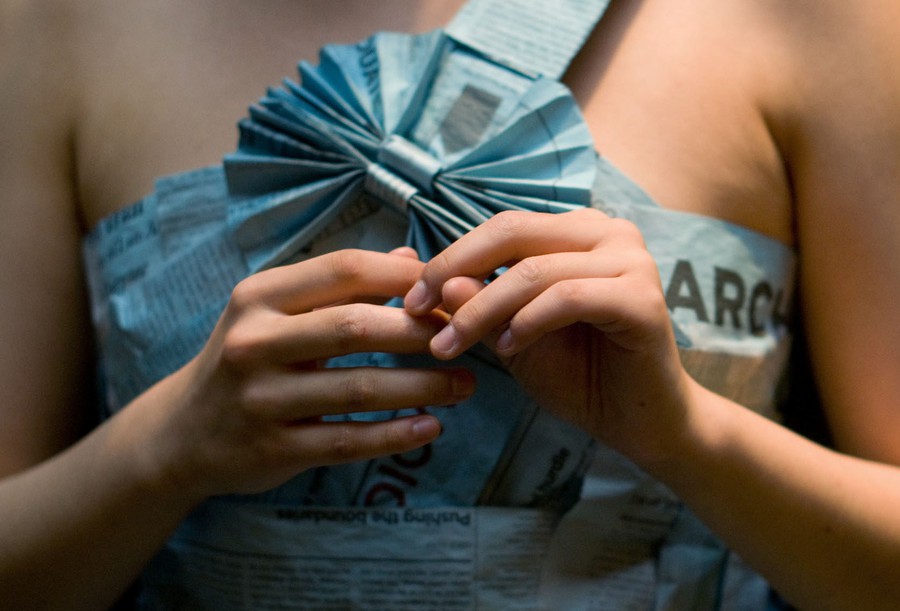 While you may think the kids walking around this campus are only posing as art students, the U of C’s visual arts offerings, both in the classroom and extracurricular, are gaining steam. With a brand-new arts center opening next year and a slew of museums and RSOs on campus, there’s much more art at the U of C than just that authentic Chagall hanging in your dorm.

The Smart Museum of Art, home to the likes of Rothko, Matisse, and Rodin, is one of the University’s main attractions. Created in 1974 as a branch of the U of C’s art department, the now independent Museum still maintains a close relationship with the University and greatly benefits from the close proximity to its art history scholars.

Now on display at the Smart is Process and Artistry in the Soviet Vanguard, an exhibition on the avant-garde creative processes that led to some of the movement’s most famous propaganda pieces, and opening September 29 is Vision and Communism, a collection of propaganda posters by artist and designer Viktor Koretsky. And if that’s not enough Soviet Russia for you, the University’s Film Studies Center will also be showing the militant films of Chris Marker and Aleksandr Medvedkin, in true interdisciplinary fashion. Your reward for seeing them all? A profound understanding of Marx and brutal winters that far surpasses your peers’. Admission to the Smart is free, as is admission to the Film Studies Center screenings.

While the Smart Museum offers more classic fare, the Renaissance Society, sneakily tucked into the fourth floor of Cobb Hall, hosts more contemporary exhibits. Born out of modernism’s introduction to the States, the Society’s long-standing mission is to make available to the Midwest the finest and most avant-garde culture found in New York and Europe. Past exhibits have featured Gertrude Stein, Mies van der Rohe and Alexander Calder. Admission to the Society is free.

Or, if you prefer ancient stone horses to video installations of dog puppets, The Oriental Institute might be more your style. Though unfortunately not founded by Indiana Jones, the Institute runs a world-renowned museum, conducts research, and organizes archaeological expeditions. Opening September 28 is Visible Language: Inventions of Writing in the Ancient Middle East, which includes cuneiform tablets never before shown in the States. Admission to the Institute is free, but a $7 donation is suggested.

If you’re down for a brief foray off campus, the Hyde Park Art Center (HPAC) gives a look into the culture of Chicago and community-based art. The oldest alternative exhibition space in Chicago, HPAC is focused on educational outreach and the promotion of local artists, and the Center frequently hosts discussions, classes, and workshops in tangent with their exhibitions. Past exhibits have included work by recent MFA graduates, selections from classes taught at the Center, as well as pieces from more nationally known artists like Betsy Odom and Maddie Leach. No Place Like Home, opening September 25, examines the concept of home through a political and economic lens. Admission to all exhibits is free.

Creative opportunities for students also abound, with RSOs ranging from the Festival of the Arts, a weeklong, campus-wide display of students’ work, to Outside the Lines, a student group that promotes artistic expression and hosts weekly figure-drawing sessions. Other student organizations include Japanese Animation Society and The Glass Eyeball, the U of C’s photography club. Whether you want to create art or merely contemplate it, you will always be able to get your fix, no matter what style, medium or species you most enjoy looking at.