Clubs: where all the cool athletes hang out. 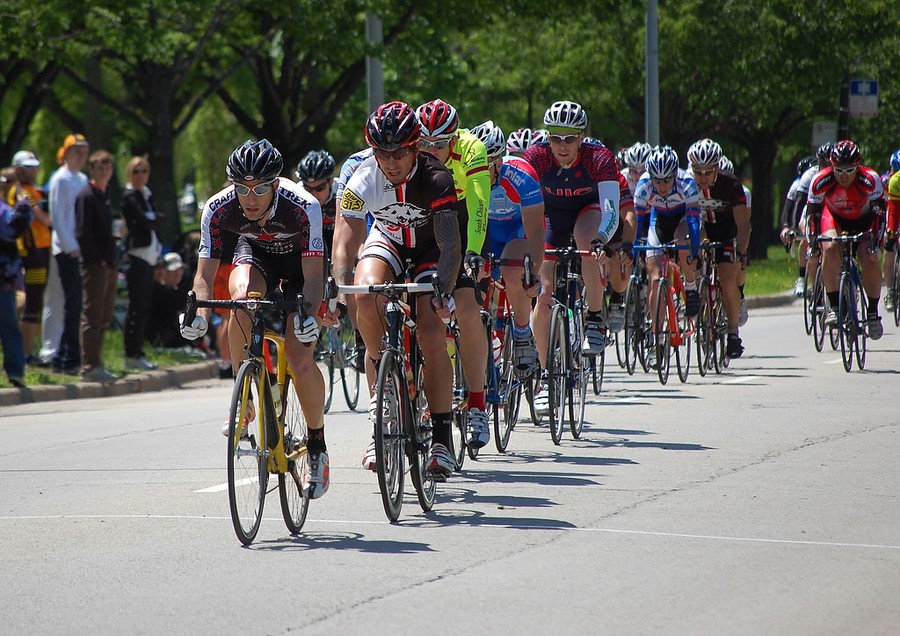 With over 35 different sports clubs, there is plenty of opportunity for those looking to join a competitive team without the varsity commitment. The club sports teams include everything from Asian martial arts to bicycling, and many of them compete not only throughout the Midwest but nationally as well.

Watch out for flying frisbees on the main quads–that’s where the Ultimate Frisbee team likes to hold informal practices. One of the largest clubs on campus, the Ultimate team has an impressive roster of both men and women, undergraduates and graduates. The men’s team is “Junk” and the women’s team is “Super Snatch.” The men have both an A team and a B team, one for more experienced players and one for novices. The teams play against schools in the Midwest, but have also traveled as far away as Las Vegas and Georgia in the past. Both men’s and women’s teams welcome newbies.

And if you’re seeking an intense, physically demanding club experience, you can join rugby. Known just as much for their “drink-ups” as they are for their games, the rugby team is both a fun and athletic group. Not just for boys, there is also a women’s team, and both teams hold weekend match-ups on the Midway. One of the most notable games each year is “Prom Dress Rugby”, where the women’s team don thrifted dresses and play a muddy game in evening wear.

Another grueling sport, made infamous for their early morning practices and relentless recruiting, is the crew team. Popular amongst freshman, almost everyone knows someone who was on the crew team their first quarter. While the team dwindles in size by Winter Quarter, the die hards are hard at work on the rowing machines in Crown. The team holds practices on the Chicago River, and an annual row-athon in Hutch, where students continuously exercise on rowing machines throughout the day.

As you probably noticed by now, some of the most vicious sports at the U of C are clubs–not varsity. And these teams definitely capitalize on the exotic. The sailing team, for instance, takes boats out on Lake Michigan during the warm months, rigging for races early in the morning. Then there’s the lacrosse team, decking each other in full armor (there’s a women’s team too, less armor included) and a women’s ice hockey team doing the same (no male counterpart). And don’t get us started on fencing...

Joining a sports club is as easy as going to the University’s athletics website and contacting the advisor of whatever club you’re interested in. And if the club doesn’t exist, you can just create it. All you need is nine friends to be your teammates, a written constitution, and the appropriate paperwork to fill out.