Running from class to class shouldn't be your only form of exercise. 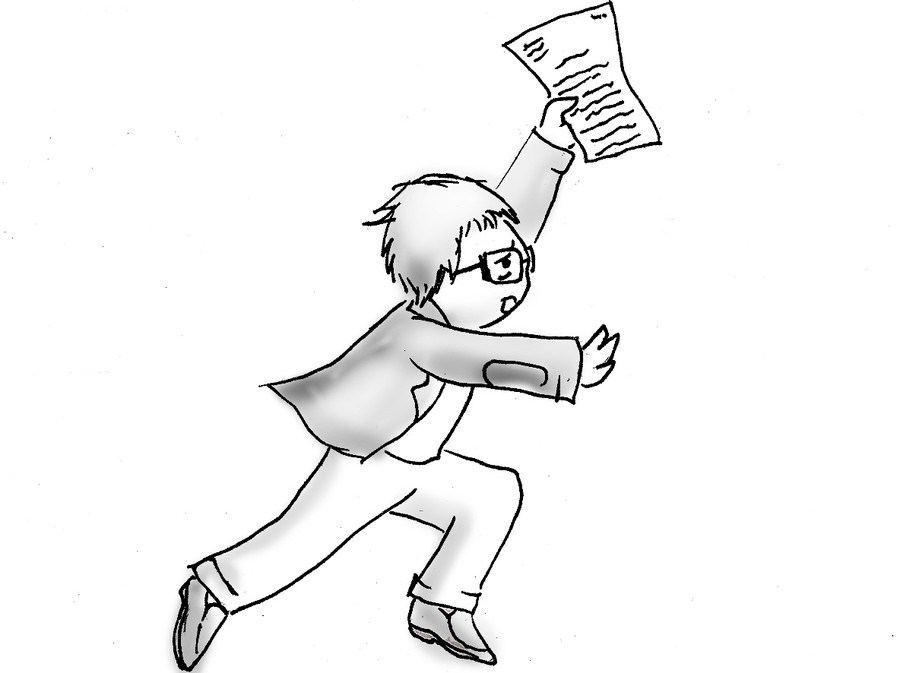 For those looking to steer clear of the dreaded “freshman 15”, your best bets are the two gyms on campus: Ratner and Henry Crown. The more popular of the two is Ratner, which looks a giant sailboat on the corner of 55th Street and Ellis Ave. It boasts an impressive number of facilities and equipment. The cardio rotunda has treadmills, ellipticals, and other machines designed to get your heart pumping, each equipped with a personal television set. The downstairs weight room can often be a gathering spot for frat stars looking to pump some iron, but is also home to Hyde Parkers and off-season athletes who are serious about staying in shape. The rotunda is busiest during the first few weeks of every quarter (New Year’s resolutions anyone?), and it’s best to allot at least 30 minutes to secure for your desired machine–don’t forget to sign up for your machine or you will undoubtedly be kicked off. Fights are common in the rotunda as the sign-up sheet is a mess, but the cable TVs and unparalleled opportunities for people watching are worth it. If your looking to take a dip, Meyer’s McLoraine pool in Ratner is your only option, although an excellent one at that. Rumor has it that when Michael Phelps visited Chicago, our pool was the only one up to his standards.

The other gym on campus is Henry Crown. Less popular and a little bit “vintage”, Crown is definitely the more rugged of the two gyms. The machines have no televisions, so exercisers are often more serious than the gal-pals and fratties at Ratner. You’re less likely to run into anyone you know and more than likely to run into a wrestler or track team member. Crown is an excellent place to go when Ratner overflows, or if you care more about working out and less about people seeing you work out.

The University also offers students the FitChicago program- a series of exercise classes offered each quarter. The classes cost $5 each, or $40 for a 10-pass card. Most people buy the 10-pass card, which gets punched by the instructor when you take the class (no need to sign-up, just show up). The most popular and talked about class is by-far 7 a.m. Cardio Kickboxing with Sidra. A favorite amongst sorority girls and athletes alike, this hour long cardio workout will really kick your butt, and the class is always packed at the beginning of every quarter. The class has some hard core devotees, but don’t feel lost if you jab left when your really supposed to jab-kick-drop right–it takes some getting used to. Other class favorites include the newly added Zumba (a dance exercise) and Yoga.

Outside the gyms, the options for exercise in Chicago are bounded strictly by the weather. Runners and bikers are common on campus and along the lakefront until the winter kicks in and forces those people inside. Free yoga is sometimes held in Ida Noyes, and various clubs also offer interesting opportunities to stay fit, like Bhangra and Krav Maga. Recently, dining halls have begun to list the nutritional information for what’s being served, and if you really want to keep a healthy body and mind, there University even offers classes in the Biology department on nutrition.