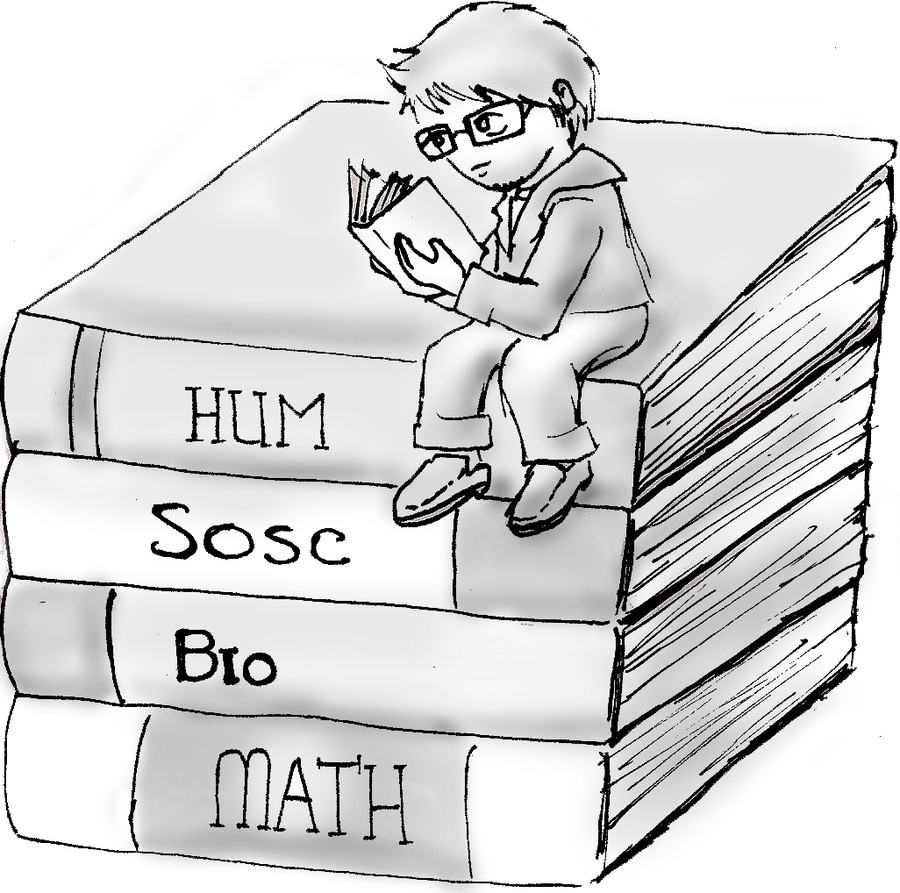 The U of C offers fifty majors, twenty-eight minors, and seemingly infinite combinations of concentrations to its coterie of knowledge-hungry undergrads. To be exact, that is one hundred percent satiation for an academic appetite.

Technically speaking, choosing a major at the U of C is a very simple thing to do. Most students do not have to declare their major (or any potential minors) until spring of their third year. This usually involves submitting an online request and informing your college advisor. Of course, every major has their own rules and exceptions—certain ones have more stringent prerequisites that will need to be fulfilled before that time, or require an application. It is prudent to take a quick glance at all that your future vocation requires of you. A major may require that you take twelve courses or it may require eighteen—it varies greatly, and the numbers may be different for two people in the same major, depending on their further specified area of focus. Minors usually require about half as many credits.

As to the personal, anxiety-ridden side of the matter, the University website brightly remarks that, “With very few exceptions, the major will assume more importance to you than to the outside world.” Most students arrive at the university not knowing what they want to major in, and of the lucky few who do, many change their minds. This sudden indecision where once there was a fervent desire to be a Physics, Philosophy, or English major may be brought on by a multitude of factors (the Core Curriculum, bitterly cold weather, the pitfalls of organic chemistry, and actual philosophy classes, to name a few) but it is certainly nothing to worry about.

A favorite U of C pastime worth mentioning is the phenomenon of majoring in multiples. Every year many students decide to double major. The University’s official spiel on this tradition is that, professionally speaking, it usually does not make a difference, but it certainly can be helpful for one with conflicting or varied academic passions. Of course such a student might also consider focusing singularly and indulge in many enticing electives on the side. Also, two distinct majors will often involve courses that overlap considerably, and so it is possible to double major and still have some electives to spare. An even smaller collegiate clique opts to try their hands at the masochistic rigors of a triple major, and often find it to be an uphill battle. Still, we must imagine the triple-major to be happy.

The U of C has a smattering of unexpected and idiosyncratic majors as well, two of which, Fundamentals and Law, Letters, and Society, you have to apply for early—during Spring quarter of your first year.

Fundamentals majors seek to answer one deceptively basic question (i.e. “How does one love?” or “What is desperation?”) by focusing intensely on a few central texts. These texts may be philosophical, sociological, religious, literary, historical or scientific in nature. Mostly, though, they are literary. The courses could cover many works of one author, or focus on a single book, for example Pale Fire, The Brothers Karamazov, Ulysses—most of which are read an excruciating (but theoretically rewarding) minimum of three times. Opinions on this major are diverse—some focus on the “fun,” others on the “mental.”

Law, Letters and Society is also meant to be an interdisciplinary major and draws heavily from the political science, public policy, philosophy, and sociology departments, among others. All second years who have been admitted into the major are required to take an introductory class, “Legal Reasoning”, taught by famed professor and program director Dennis Hutchinson during the Fall. Additionally, students must take two “Letters”, two “Society”, and six complementary courses at some point during their undergraduate experience.

Next up, we have ISHum (Interdisciplinary studies in the Humanities). Students in this program focus on the humanities, but allow their interests to wander relevantly elsewhere, and incorporate interests from other disciplines. Students who wish to major in ISHum should apply by the end of their second year, although rare exceptions are made for those applying at the beginning of their third.

Finally, there is a major with a winning name, and even more impressive, interdisciplinary attitude—HIPS (History, Philosophy, and Social Sciences of Medicine). This major is pretty self-explanatory, and there isn’t anything quite like it in the country. In order to fulfill one’s academic requirements, all HIPSters must cultivate a foundational knowledge of the natural sciences, and then immerse themselves in such topics as the history of medicine, its social, psychological, philosophical ramifications, and so on.

Again, this is just something to keep in the back of your head, not to drive you out of your mind. You’ve got at least three years in this place, so eat your heart out.