Change I don’t believe in 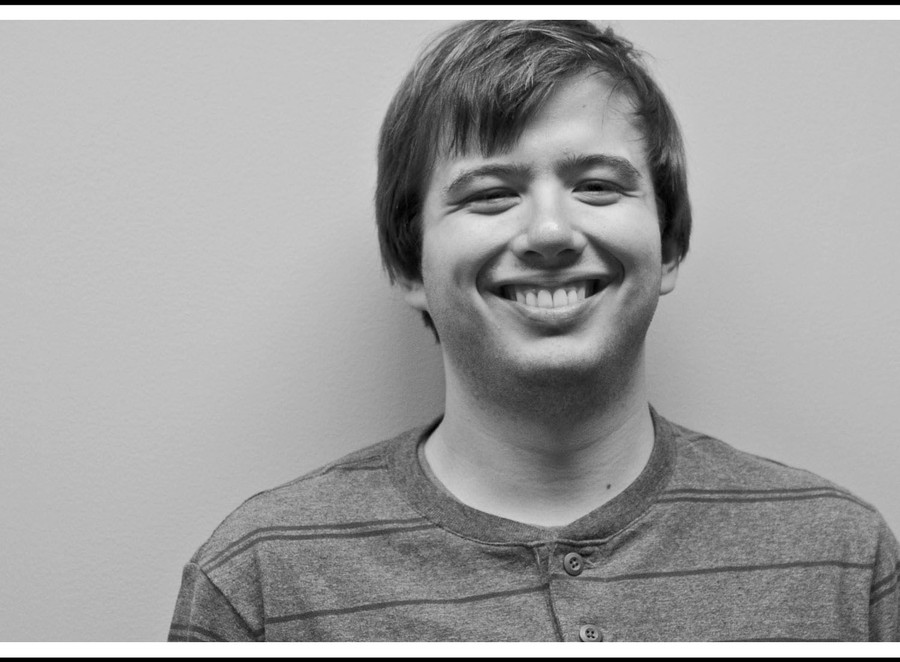 Now that I’m finally a fourth-year, I’m afraid that I’ve taken to ponderously reflecting on my time at the U of C. For this one column, I hope you will pardon this impulse and allow me to talk about an emotion that underlies so much of college: Disappointment.

Certainly I hope that most of the people reading this have yet to become disillusioned with college and their education, but I am willing to bet that the feeling of disappointment will, sooner or later, rear its ugly head and cause everyone to ask him or herself uncomfortable questions about whether or not the U of C is what they hoped it would be. Perhaps many people will say that it absolutely is, and that will be the end of that; but for those who will stop, think, and ashamedly admit that, no, it’s not quite what they hoped for, my best guess is that it has to do with a basic inability to feel oneself changing. Of course, this cannot describe everyone’s college experience, and it’s not meant to; there are millions of feasible reasons for why someone can be disappointed with college, but I think the one I’m about to describe is both common and important enough to merit discussion.

Speaking from personal experience, my hopes pre-college were that it would be a time of dramatic change for me. I imagined that after four years, I would just be significantly more intelligent, wiser, hell, even funnier. Somehow, I imagined that college would be this radical restructuring of my personality, that it would allow me to flourish into a deeper, better person. I imagined that big changes, radical epiphanies, and self-discovery would characterize my college experience; instead, I mostly got large books and problem sets. Of course, if you know all along that that is what you’ll get, it’s not a problem at all. It is only a problem because of how colleges are marketed to all of us; higher education is supposed to be this tremendous, life-changing four-year experience that makes a full-fledged adult out of you, at least according to all the college tours I went on in my junior and senior years of high school. Of course, as a senior I bought into all of it, and so I was in for a rude awakening when I finally realized that college simply was not going to be as advertised.

My classes have always been and continue to be interesting and rewarding, but that, unfortunately, is a far cry from what I was told they were going to be. When you’ve been told that you will radically change and that your classes will be these amazing Socratic experiences that destroy your worldview and re-make it into something more fundamentally sound and rigorous, interesting and rewarding just aren’t going to cut it.

I think the cure for the feeling of disappointment is to accept that change in ordinary life is not glamorous, spontaneous, or epic. It’s slow and gradual; it builds up over time. Epiphanies and revelations rarely succeed in actually changing us in the long-term; going to college and expecting to be magically transformed into a mature adult is, unfortunately, a recipe for disappointment. And because meaningful change and maturation are slow processes, one almost never feels oneself changing, never realizes that he or she is actually very different now than two years before. It takes a fair amount of perspective and self-consciousness to realize precisely how one has changed throughout college.

A lot of these thoughts were inspired by a close friend of mine who remarked to me recently that one of the biggest changes that he had undergone in college was that he began to floss. Of course he was kidding, but there was an ounce of truth in the joke, because we have all been ingrained with the idea that college is a time for experimentation and trying new things—things slightly more exciting than flossing. For what it’s worth though, he actually has changed quite a bit; most of my friends from freshman year have changed a lot as well.

For what it’s worth, I think I have too.

Peter Ianakiev is a fourth-year in the College majoring in math.