A girl grows in Brooklyn 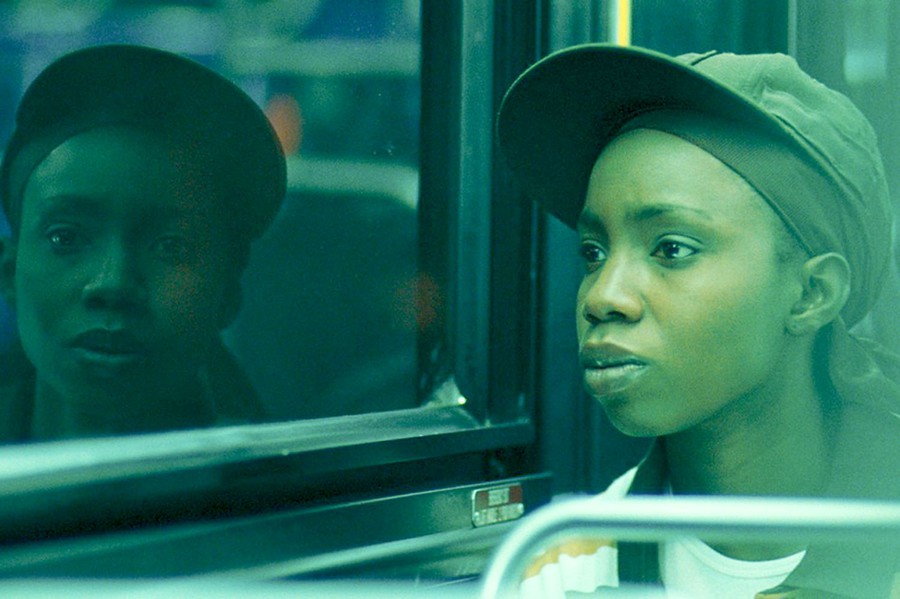 On the surface, first-time director Dee Rees’s debut film Pariah could easily be grouped with Lee Daniels’s Precious (2009). That film, starring Gabourey Sidibe as an obese, abused teenager, garnered critical buzz for the star turn of both Sidibe and comedian Mo’Nique. Like Pariah, the film features a black, female adolescent. Like Pariah, an actress more famous for her comedy attracted serious acclaim. But it’d be reductive to place Pariah in this same category. Pariah comes from a much more humanistic place and its nuance and poignancy render Pariah the superior film.

Adepero Oduye plays Alike, a 17-year-old Brooklyn lesbian whose family is less than supportive. She is intelligent, kind, and, above all else, resilient. On numerous occasions she is forced to confront situations that would make weaker people crumble and fall. She encounters difficulties like the rest of us and combats them with the grace and compassion of a woman far older. The commander behind this modern epic is novice director Dee Rees, an African-American lesbian herself and a graduate of NYU’s film school, where she worked closely with Spike Lee. Rees’s direction is heartfelt and authentic but never feels so personal that diverse audiences are unable to relate. Rees is not afraid to dole out the grit—from the bass-filled strip club down by the liquor store to the hand-me-down baggy clothes and acne-ridden faces. Pariah is dark, harsh, dirty, and, above all else, real.

Pariah’s strongest attributes, however, are its characters (written by Dee Rees) and actors, whose complex, candid emotions power the film. Interactions alternate between tension- charged stare downs and lively dining room table jokes. Alike’s father, Arthur (Charles Parnell), a nighttime police officer and unfaithful husband to a gruelingly strict mother, Audrey (Kim Wayans), shapes the influences in Alike’s life. Arthur, despite being a mostly absent presence in day-to-day life, resides as a patriarchal specter over the family and their actions. He is firm and short-tempered, often exploding at his wife. His temper makes him unsympathetic, but in a world so harsh to Alike he serves as a rather unconditional source of love. Audrey, ruthlessly ashamed of her eldest daughter’s tomboyish behavior, tries relentlessly to make her family follow traditional guidelines despite the inevitable crumbling around her. Played by Kim Wayans of the famous Wayans clan (In Living Color, White Chicks), Audrey is an easy character to hate, but her adulterous husband and seeming lack of friends provide a sympathetic element.

Through all of this Alike finds acceptance in her best friend Laura (Pernell Walker) and love interest Bina (Aasha Davis). Laura is struggling to earn her GED and, despite her boisterousness, wants to reunite with her estranged mother. Bina and Alike, initially introduced to each other through Audrey, quickly find they have interests in common. Hardships strike both relationships but as with her family, Alike remains buoyed through it all. If there were an Oscar for toughest character of the year, it would easily go to Alike.

Pariah exists as a movie on two planes. Each character puts on a performance, keeping his or her true self closely guarded. They are racked with insecurities and doubts. Alike emerges as the most authentic character. In some aspects, her zeal and naïvety is blatant and in others she is shockingly mature. Alike’s power, however, comes from her self-knowledge and courage. In a world where the people around her are afraid to speak and be true to themselves, Alike realizes that she must never fall into such a trap. It is this idea that gives Pariah its biggest impact.