Ricardo Legorreta Vilchis, designer of the Max Palevsky Residential Commons and pioneer of Mexican modernist architecture, passed away December 30 of liver cancer in Mexico City. He was 80. 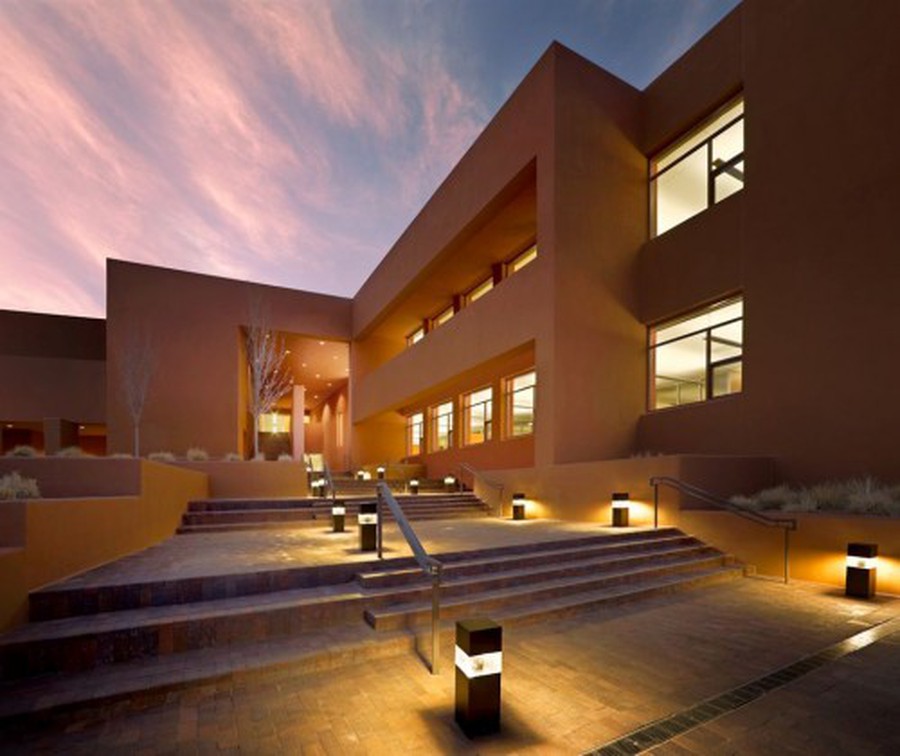 Ricardo Legorreta Vilchis, designer of the Max Palevsky Residential Commons and pioneer of Mexican modernist architecture, passed away December 30 of liver cancer in Mexico City. He was 80.

Legoretta brought global exposure to modernist Mexican design, brightening cities such as London, Mexico City, and Chicago. He designed Max P in 2000, just a year after he was awarded the prestigious UIA Gold Medal for architectural excellence.

Legoretta’s distinctive style has divided opinion throughout the world. His controversial redesign of Los Angeles’s Pershing Square in 1993 marked his aversion to the status quo. As one of the most visible dorms on campus, Max P contrasts with the Mansueto and Regenstein Libraries and other distinctive buildings on 56th Street. The bright colors of his work embody the culture of his home, Mexico City, against the grayness of Chicago winters.

“Modern architects want too much clarity in a building,” he told Architectural Record in 2000. “They miss the pleasures of mystery and intrigue.”

His other esteemed works include the Camino Real Hotel in Mexico City (1965) and the Fashion and Textile Museum in London (2003).

Legoretta established his own practice, Legorreta + Legorreta, in 1963. His first commission, an automobile factory for Mexican manufacturer Automex, was one of his many projects that captured the spirit of Mexican independence.

“When I built Automex, it was like an explosion inside me, a rebellion against all the discipline I had known and the foreign domination of my country,” he told Architecture in Development in 1995. “It was like yelling ‘Viva Mexico!’ and ‘Viva the Mexican worker!’”