Authorities have not yet identified the cause of the fire. 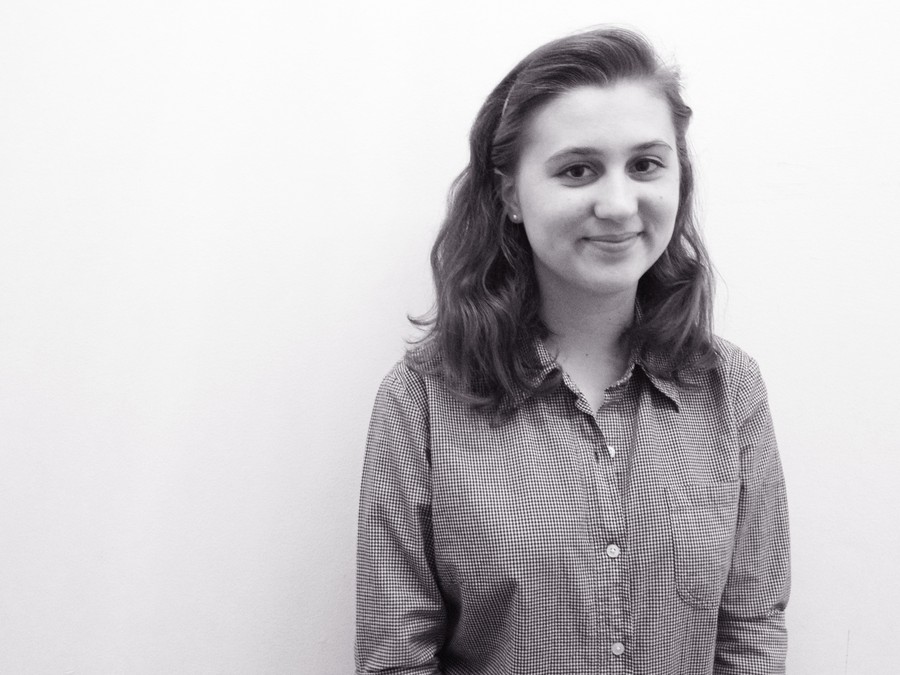 Four students have been left to couch-surf with friends or hole up in University housing, after a fire tore through their East 54th Street apartment in the early morning of January 21.

The fire, the cause of which is still under investigation, wrecked the students’ apartment and caused smoke damage as far as two floors above it, according to one of the residents, third-year Thomas George.

George said that he and his roommate third-year Paul Chang lost the majority of their possessions.

“The damage was severe. Most of our belongings were destroyed, including our Everett upright piano from 1900 and our wok,” he wrote in an e-mail. The two had lived in the apartment since June.

Fourth-year Liz O’Brien and third-year Lexie Grove, who were living in the unit above George and Chang’s, had to move out so that the floor could be repaired, O’Brien said.

All four students were given the temporary option of living as guests in University housing on the apartment meal plan; O’Brien was placed in I-House and Grove in Pierce Hall. George and Chang, however, chose to live with friends.

Grove said that she and O’Brien coordinated with Ana Campos, Associate Director of Undergraduate Student Housing, who was alerted when Dean-On-Call Daniel Steinhelper arrived at the scene of the fire.

The fire, which was reported at 1:40 a.m., appears to have been electrical in nature, according to Chicago Fire Department Media Affairs. CTA buses had evacuated the building’s residents by 3:18 a.m.

It was Chang who called the fire department after waking up to a blaring smoke detector. George was not at home at the time. O’Brien had returned at around 1:30 a.m. and was awake when the alarms went off. Seeing smoke, she alerted Grove, grabbed her cat and laptop, and went out into the snow.

The extent of the damage was obvious, according to Grove.

“Soot covered everything, and it smelled really, really bad,” she said, recalling her return to the building later that morning. “You could tell that the unit below us was completely black and charred.”

Grove admitted that they got lucky, however. “Nothing was damaged beyond repair,” she said. “I think all of it is salvageable.”

Still, the smoke took its toll. “You can imagine, the things that absorb a lot of smoke—beds—are completely ruined. Everything needs to be cleaned out,” O’Brien said.

Grove said that Blackstone Management has been helpful in finding them a new place to live. Blackstone has offered her and O’Brien a unit in the same building, and they hope to move in within the week.

Blackstone could not be reached for comments.