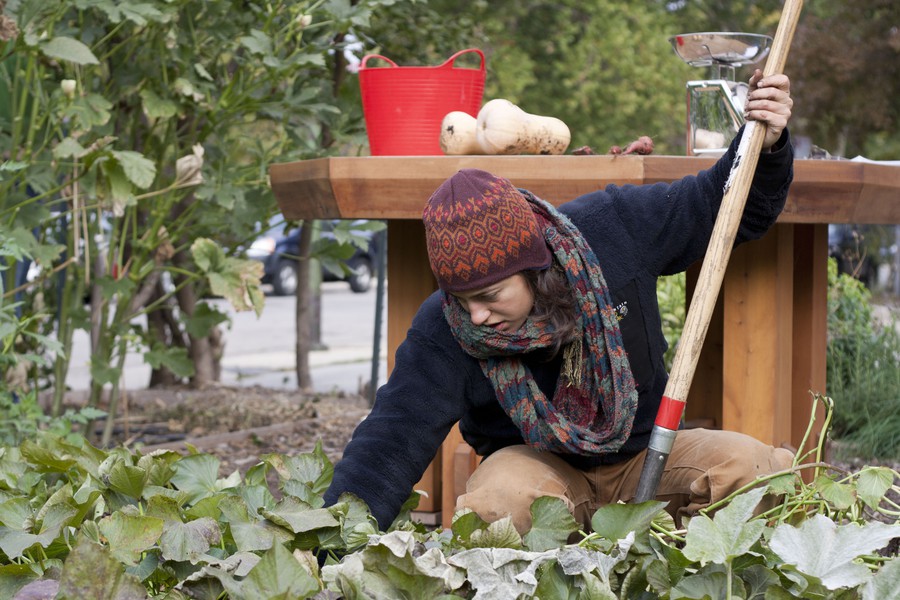 After a tumultuous last year as Hillel Director, Dan Libenson has turned his attention to the new RSO jUChicago (jU), attempting to bring together students of different Jewish backgrounds and identities.

According to Libenson, jU programming “focuses, though not exclusively, on a niche of students who are exploring Jewish ideas, possibly for the first time, possibly after having been turned off by Jewish ideas in the past.”

Libenson said that his plans for jU are a continuation of some of what he tried to do at Hillel. He said that the demands of running the organization “[put] limits on the time and bandwidth that we could devote to the work jU is now doing.”

“There is a real lack of Jewish events...that don’t require a lot of knowledge to participate in,” jU Senior Intern third-year Rachel Gittleman said. “[jU] is meant to fill a void that we feel is there—a void different from the voids Hillel and Chabad fill.”

Notable jU offerings have included an inclusive and widely accessible Sukkah to celebrate the fall harvest on the Quads, an events and community building internship, a graduate and professional student organization, and a Jew-house, which is an apartment of four Jewish students who have agreed to commit to help with jU programming.

Despite Libenson’s departure, Interim Director Andrea Hoffman said the Hillel’s “strategic goals remain the same.” Hoffman noted that even though Hillel offers a different approach, she predicted that collaborations between Hillel and jU “will come about because of student leadership and students working together, which is how it should be.”

Elizabeth Davenport, dean of Rockefeller Chapel, also acknowledged the benefits of the two organizations existing in tandem. “While last year’s transition at Hillel was unquestionably difficult, it has in fact resulted in an even greater diversity of Jewish programming at the University,” she said in a statement.