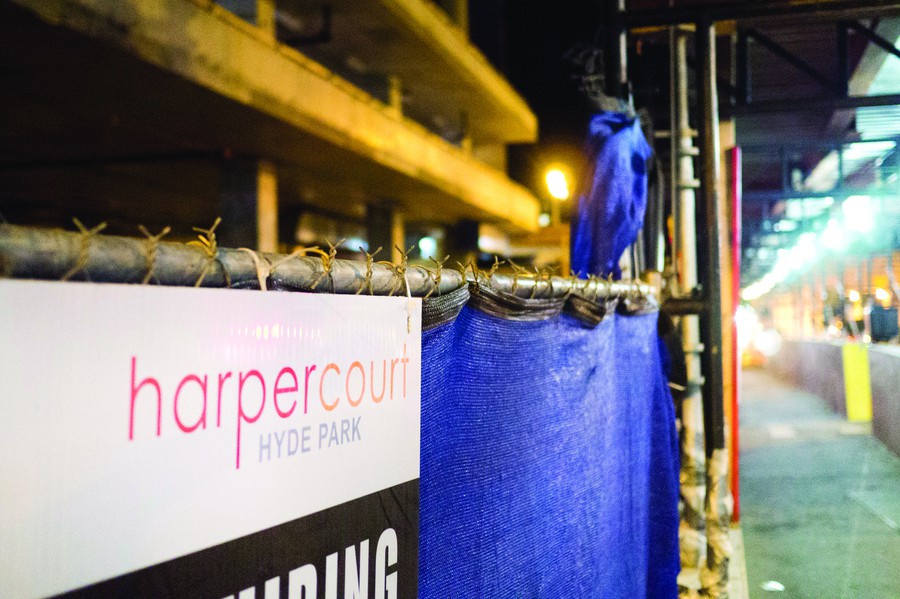 Students and food-lovers alike may already be anticipating the opening of Chipotle in 2013, but two new additions to the Harper Court project promise even greater variety.

Matthias Merges, the man behind Logan Square fixture Yusho and formerly the head chef at recently-shuttered Charlie Trotter’s in Lincoln Park, will open two upscale restaurants on 53rd Street, both projected for 2013 openings.

The larger venue, on 53rd Street between Harper and Blackstone Avenues, will be a formal, traditional-style restaurant. Although Merges has yet to decide on the concept for the new establishment, he told the Chicago branch of the online food news site Eater that it will be based around some type of European cuisine.

The other restaurant will be a smaller version of Yusho, which serves Japanese “street-style” yakitori, a type of skewered chicken. This eatery, to be located at the intersection with Kimbark Avenue, will have a takeout option. It is slated to open in late 2013.

Merges told Eater that both his father and his father-in-law attended the U of C and that he has long been interested in doing business in Hyde Park. “Now that the University of Chicago is putting in a lot of resources in restaurants, retail and their own buildings, it was a great time to revisit the idea,” he told the website.

The two restaurants will join branches of Lincoln Park’s Ja’Grill, a Jamaican eatery, and Rosemont gastropub Park Tavern as recently announced additions to Harper Court. This is on top of Five Guys and Chicago staple Clarke’s Diner that opened in September 2011 and February 2012, respectively.

Christopher Dillion, a managing director behind the Harper Court project, said that he hopes the influx of restaurants will attract people and businesses from around the city. “The fact that several of Chicago’s top chefs have selected Hyde Park as the location for their newest concepts strengthens the appeal of 53rd Street and Harper Court to other restaurants and retail uses,” he said in an e-mail.