McQueen’s art reigns over space, time, and the human body 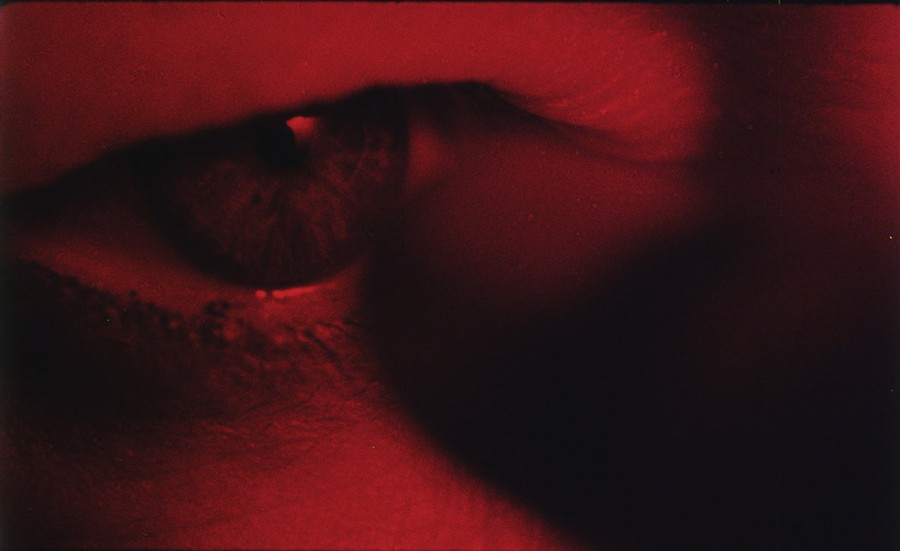 Frigid pellets of rain and too-cold-too-early autumnal temperatures were no match for the buzz of artistic ardor in the Rubloff Auditorium Friday night, as hundreds of Chicagoans poured in to attend a talk by artist Steve McQueen in honor of his new exhibit at the Art Institute, which opened to the general public this past Sunday. McQueen is a world-renowned artist from London whose film and sculptural work tackles major ideological concepts in both the political and aesthetic arenas while maintaining an intimate exploration of the human body.

Turner prize recipient McQueen, who has exhibited in locations as diverse as Paris and the U of C’s very own Renaissance Society in 2007, was approachable and funny in his speech, and set aside a large amount of his speaking time for audience questions. McQueen conversed directly with a handful of eager high school and college-age fans, responding to a sea of questions ranging from the technical production of specific scenes to his major works in film and the staunch ideological framework that underlies his creations. In addition to such conceptually illuminating explanations, all articulated eloquently and earnestly, McQueen regaled his giddy fans with hilarious anecdotes from his  film-making process, including the time he lost the screenplay for Shame in a nightclub while the film was in production.

A quarter of the exhibition’s floor space is occupied by a pyramidal screen with a different film piece playing on each side. From the entrance of the gallery, “Five Easy Pieces” (1995) is the most readily visible. Presented as a montage of various scenes, the perspective, composition, and mood of each filmed activity is wildly different from its counterparts. One includes an aerial shot of five men hula-hooping, their figures threatening to breach the edges of the camera’s eye. Another shows a tightrope walker from behind and then facing the camera as she nervously negotiates her space. She dips into the frame as she moves forward through space, her anxious face emphasized by McQueen’s experimentation with shifting perspectives. In a few shots the camera takes on a radical ground-based point of view, where the tightrope walker is viewed from beneath in a manner that foreshortens and eroticizes her form.

Extreme close-ups of McQueen’s face flash through these scenes of bodily discomfort. The aggressive nature of these startling magnified shots—shown in color to break up the otherwise black-and-white work—is bolstered by clips of him urinating and spitting on the camera. McQueen’s physical aggression toward the camera inspires self-consciousness in viewers who might grow complacent, since they possess a comfortable distance from the work of art.

“Just Above my Head” (1996), another one of the works presented on the pyramidal screen, is a 10-minute short that features a figure (McQueen) walking through a field with only a marginal piece of his head uncovered. The activities taking place in the sky command the viewer’s attention. And then there’s “Bear” (1993); much like the other two works, it is a silent black-and-white piece that has no explicit narrative.  Though it initially appears to depict a wrestling match between McQueen and another, anonymous character, the film takes an erotic turn as it gradually becomes unclear whether the two are fighting or passionately embracing.

Another remarkable film included in the gallery is “Charlotte” (2004). Presented on the relatively small scale of a boxed TV set, this five-minute long projection features the eye of famed English actress Charlotte Rampling. The work soon becomes uncanny when a disembodied finger begins to probe the eye, which is bathed in red light. It pulls and pushes the flesh around the eyeball, closing and opening its eyelids and pinching its skin into folds. As the finger continues to perform its invasive action, the molded skin ceases to spring back to its original, even consistency, and the age of the body to which the eye belongs becomes increasingly apparent.

What begins as a childlike game between a finger and an eyeball soon turns sinister and sexual. The folding eyelid begins to resemble female genitalia; the finger, a phallus. The teasing of flesh becomes malevolent as the digit draws close to the eyeball itself. The finger hovers over the unflinching eye for a horribly drawn out moment before pressing down upon its iris. A spasm of frantic blinking and twitching ensues—the human body’s primal self-defense.

The extensive understanding of spatiality McQueen displays in his film work lends itself just as well to his sculptural creations. The back left room of the gallery houses “Queen and Country” (2007-09), an oak cabinet containing a series of 160 facsimile postage sheets with portraits (hand selected by the families of the deceased) of the British men and women who lost their lives in the most recent war in Iraq. Each stamp bears the familiar white cut-out silhouette of Queen Elizabeth. The stamp sheets are arranged chronologically by the soldier’s date of death, each occupying a separate sliding glass panel that can be pulled out and examined by the viewer. McQueen encourages visitors to interact with the piece, and has suggested that he will not consider the work to be complete until the stamps are put into circulation, a request that the Royal Mail has denied so far.

His work is deeply cognizant of and imbued with topics dear to the contemporary art world–local and global politics, space and spatiality, and the necessary burden of bodily being. From these tangled strands of discourse, McQueen has created a wonderfully coherent legacy that can be enjoyed in the gallery as well as the movie theater.