The dish on this city's most nutritious and delicious vegan food, none of which can be found at student-run cafés. 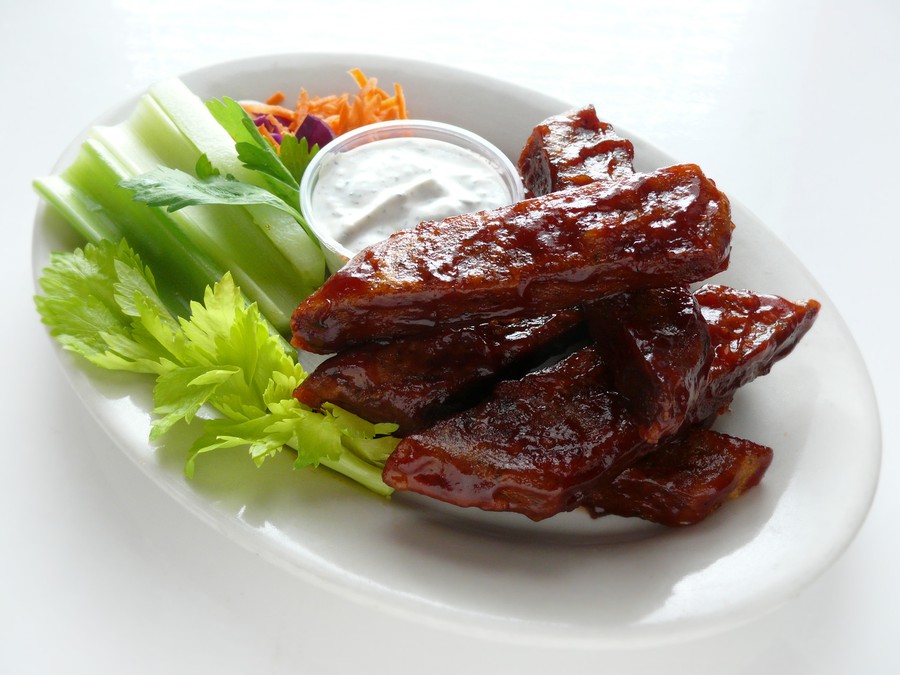 Courtesy of The Chicago Diner

We’ve all heard the hubbub over Chicago-style hot dogs, deep-dish pizza, and Italian beef sandwiches. But to those of us who prefer food sans animal products, Chicago may at first appear to be lacking. However, I have discovered that Chicago boasts some outstanding vegan chefs. Here is a sampling of the most memorable vegan dishes the city has to offer.

Always innovative and crunchy, the seasonal homemade pickles at Mana Food Bar are essential to the vegan diner. Okra, kimchi, daikon, shallots, and asparagus are just some of the pickled vegetables I’ve tried at Mana. Chef Jill Barron prepares new seasonal batches as needed—usually once a week.

“I also pickle fruits. My favorite is the pickled rhubarb we serve in the spring. Be aware: The last of the pickled plums will be going in the next two weeks, and then I’ll replace them with pickled turnips!” said Barron.

Meat lovers and vegans alike order this favorite of The Chicago Diner. Indulge yourself and binge on the hearty Special Recipe “Wingz.” Made of seitan—a common, high-protein meat substitute derived from wheat gluten—the crispy but chewy wingz are seasoned, batter-fried, sliced, and coated with The Chicago Diner’s rich and tangy barbecue sauce. (You can also opt for buffalo-style, but trust me—go for the barbecue!)

“The wingz are prepared by hand using our house recipe for seitan, so it is not all processed like your typical meat substitute from the grocery store—meaning that our seitan will have more nutrition and less or no chemicals,” said Del Nakamura, director of sales and marketing at The Chicago Diner.

The Chicago Diner aims to “pleasantly surprise the more meat-and-potatoes kind of crowd with food that really comforts—and involves no slaughter, cages, or antibiotics,” Nakamura added.

You don’t need to go to a vegan restaurant to eat vegan; try the Plum Paste with Mint Leaf Roll—“umeshiso maki” in Japanese—at Mirai Sushi in Wicker Park. The roll is filled with Japanese umeboshi plum paste (made from salty, sour Japanese pickled plums, traditionally served with rice) and shiso leaf (a minty leaf also referred to as Japanese basil, ooba, or beefsteak leaf). Vegans, experiment with this roll and venture beyond cucumber and avocado (non-vegans, skip the California roll).According to Eden Organic Foods, a company that sells a brand of umeboshi plums at Whole Foods, umeboshi is an alkalizer, digestive aid, and appetite stimulant.

For pescatarians, the salty roll is an excellent palate cleanser between bites of hamachi and maguro, and shiso leaf is an excellent accent to any roll with its fresh, tangy flavor. Other vegan options on the menu at Mirai include a kaiware (daikon radish sprout) roll and a shiitake mushroom roll, plus Mirai's miso soup is killer.