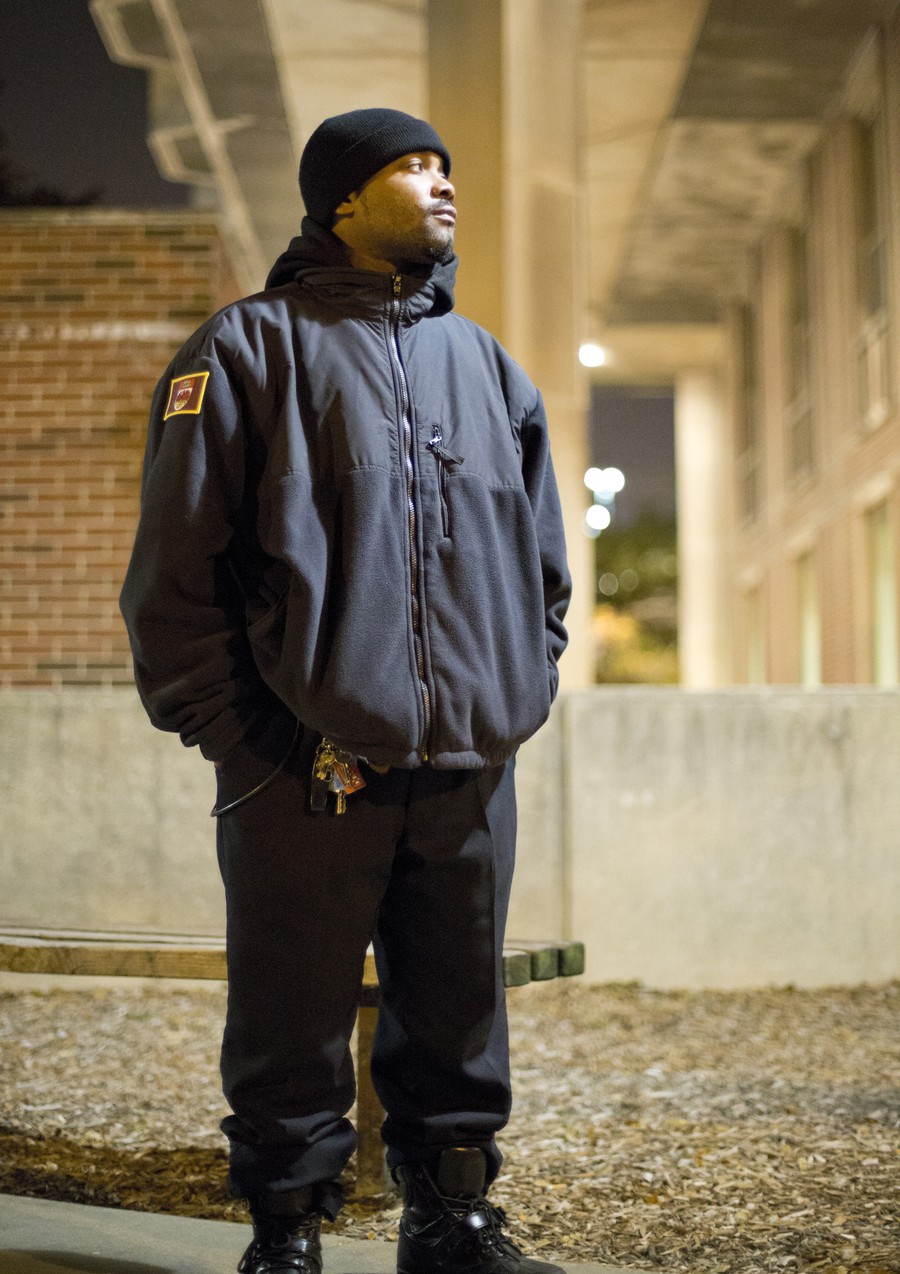 In an effort to prevent commonplace robberies, a new campaign by the University of Chicago Police Department (UCPD) encourages security personnel to point out unsafe behaviors to students as they see them.

Under the new informal policy, students walking with their headphones in, on their cell phones, or who seem generally unaware of their surroundings, will be approached by UCPD officers and their contracted private security officers, according to UCPD Public Information Officer Robert Mason.

Under the new policy, the UCPD officer or unarmed security officers will let students know that their behavior could lead to unsafe situations, and hand them a flyer that denotes general safety tips.

“Individual officers may have done it [in the past], but it is a campaign,” Mason said. “We’ve had just too many students that have been victims of robberies that have been walking around, they’re distracted, and the first thing they know someone’s come up behind them demanding their property—someone they were totally unaware of being around them.”

UCPD decided to implement this policy after noticing there were a number of thefts related to unaware victims during spring quarter and the beginning of fall, according to Mason.

However, he also said that year-to-date Hyde Park robbery rates for 2012 are approximately on par with 2011. From Jan. 1 to Oct. 3, 2011, there were 106 robberies, compared with 107 during the equivalent period this year. The Hyde Park neighborhood is defined as 47th to 61st Streets from Cottage Grove to the Lakefront.

Although the school year is just beginning, Mason said that UCPD wants to impress upon incoming students that they must take precautions in the urban environment.

UCPD will continue the campaign indefinitely if the robberies are not declining as much as expected, but he hopes it is successful from the start. “We want to make this impression on people and hopefully won’t have to remind them,” he said.