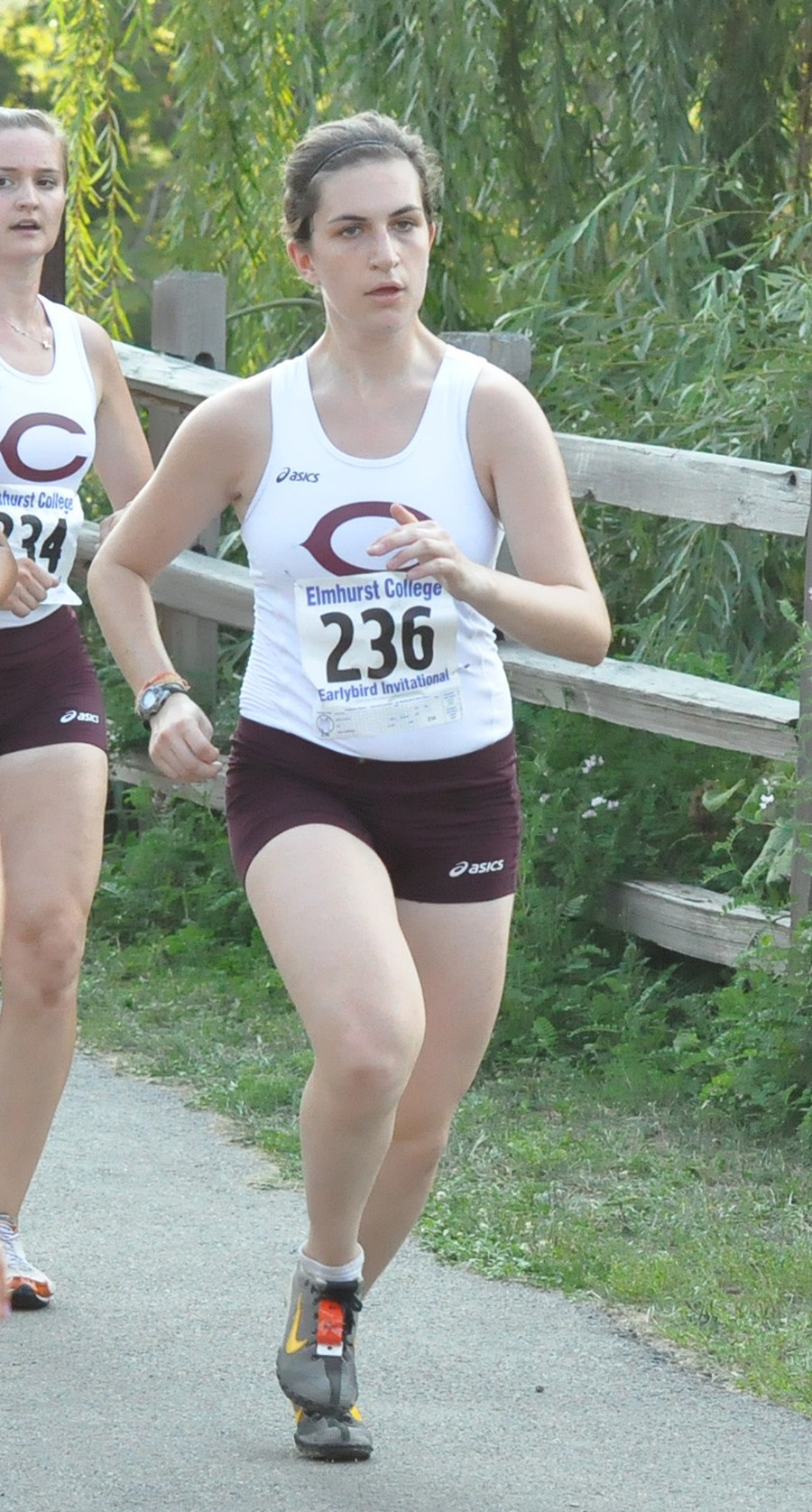 The Maroons are coming off a solid season, but they still have one more job to do: bring home a championship. While there has only been one South Sider who has taken home the prize in the history of the women’s XC team, this year’s group is aiming for the top.

Chicago placed second overall in Regionals and first in the UAA Championship. This marks the South Siders’ third consecutive trip to the NCAA Championship, and most of the upperclassmen are vets when it comes to pressure.

Last year, the Maroons took 27th place. This year, they are expecting to stand out even more.

“They really do look fresh at this time of the year,” head coach Chris Hall said. “I don’t feel we had to mentally push ourselves quite as hard last week as we did a year ago. I also feel that due to the similar ability level of so many members of our team they have been able to lean on each other in races which has taken less of a mental toll on them.

“Julia Sizek has been out front for us all season but the next six runners on our team have all run very close together and switched positions all year.”

While the Maroons have performed well throughout the season, their sights were always set on the NCAAs.

“Our training has been focused on peaking for the NCAAs since the beginning of the summer,” Hall said. “We got here a little more comfortably than in previous years and again feel that has to do with the strong commitment to the team.”

To an outsider, cross country strategy might seem simple: run fast in the beginning, fast in the middle, and fast at the end. However, by working as a team and taking the lead early, the South Siders plan to take advantage of their depth in the upcoming race.

“The level of competition at the NCAAs I feel requires a bit of an aggressive start,” Hall said. “If you get stuck behind there are too many runners of high quality to get past. The plan is to get out fairly hard but not foolishly fast before settling into a competitive pace. Still would like to finish strong.”

The Maroons plan to maintain the strong performance they have kept up all year. Like Hall said, “the time for experimentation is over.” The Maroons will be showing up in Terre Haute, IN this Saturday at noon prepared to bring the same level of intensity they have had throughout the year.