Bart Mart to turn up the heat 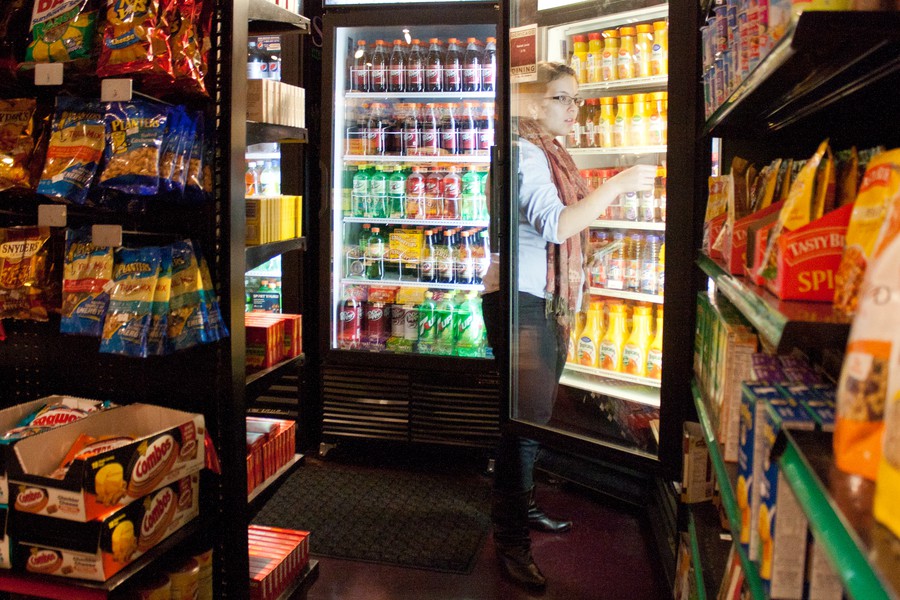 Maroon Market, commonly known as Bart Mart, has been the refuge for students with late-night cravings. Now, with infrastructural renovations and potential hot-food selections in the works for next summer, this hotspot will provide even more options.

UChicago Dining has had long-term plans to renovate the space, having worked on a concept for the past year. A meeting with a student advisory council in the near future is being planned as part of efforts to expedite the project to improve this popular venue.

Student responses from the Campus Dining Advisory Board, student representatives from Student Government, and the Inter-House Council have been in favor of adding the option of hot food to the convenience store’s offerings, according to Dining staff. The current plan is to install either a flat-top grill or a fryer in Maroon Market over the summer to open up options.

There will also be smaller-scale updates taking place throughout the year, according to Executive Director of UChicago Dining Richard Mason.

Dining plans to keep the atmosphere of a late-night convenience store while at the same time adding hot food selections that students cannot find elsewhere on campus late at night. Other popular food destinations such as Qdoba in Hutchinson Commons only stay open until 10:30 p.m., and Subway in Midway Market stays open until 2 a.m.

“I feel like the average time everyone goes to sleep is around 3 a.m., and there is very high student demand late at night,” Mason said.

He added that Bart Mart fills a niche even compared with Fourth Meal, which in addition to closing at midnight has more of a community gathering than a convenience store atmosphere.

“Bart Mart is for a different crowd of students who don’t have time to sit and eat. That’s what Fourth Meal is for.”

Mason also said they do not want to make any changes to Maroon Market that would prohibit changes for even further in the future. “We have to design it in a way so that it can be flexible for if we decide to add or change anything in the future,” he said.

The summer improvements are expected to be on a much larger scale than previous alterations such as the convenience store’s coffee vendor switch from Java City to Starbucks Coffee earlier this academic year.