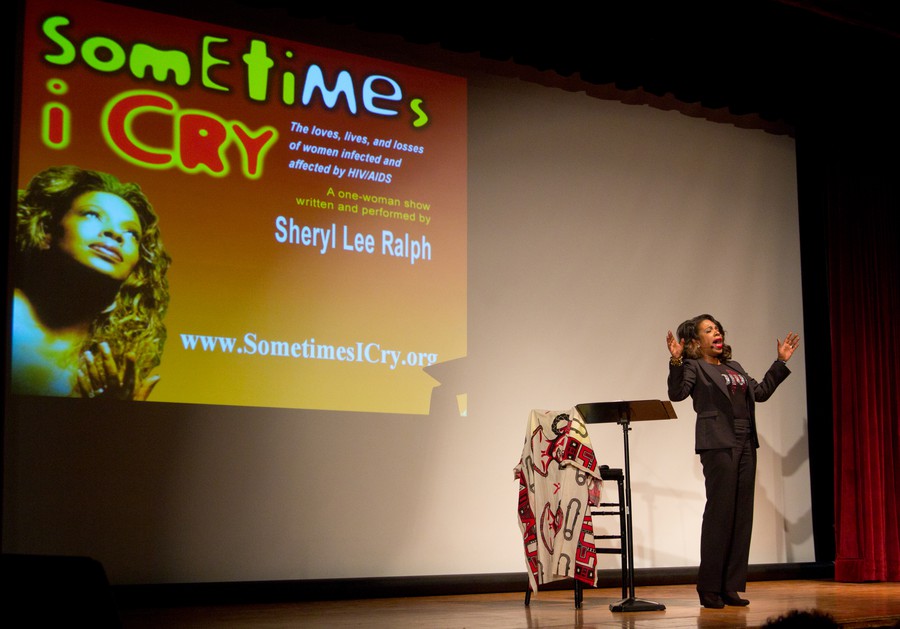 Researchers discussed the role of the penal system in the spread of HIV/AIDS at a two-day conference entitled “Social and Structural Determinants of HIV Infections Among Minority Populations.” The conference was held this past Friday and Saturday at the School of Social Service Administration (SSA).

The speakers examined the growing problem of HIV/AIDS among minority populations such as blacks, Latinos, men who have sex with men, and the incarcerated.

The event was the second annual conference of SHINE (Sexually Transmitted Infections/ HIV Intervention Network), a U of C–based network of researchers and community partners including public health nonprofits and social workers who come together to lessen the disproportionate impact of HIV/AIDS on vulnerable minority populations.

Panelist Matthew Epperson, a professor at the SSA, began the conference by noting how disproportionately minority groups are affected by HIV/AIDS. According to Epperson, upwards of three percent of black heterosexual women who are incarcerated in the United States are HIV-positive—a rate 10 to 15 times higher than that of white women.

“Formerly this was thought to be due to drug use, but data today suggests that these infections may be a result of these women entering the criminal justice system itself,” Epperson said, referring to prisons as hubs for dangerous activities like drug use and unprotected sex.

In the keynote address, Columbia University Professor of Sociomedical Sciences Robert Fullilove called mass incarceration a social driver in the spread of HIV/AIDS in the United States.

“Those of you who study epidemics know that they are fueled by motion…. The goal is always to isolate the infection reservoir,” Fullilove said. “Now imagine the effect of moving half of all men over the age of 16 in and out of prison, and you have an idea of why AIDS disproportionately affects black urban communities.”

By stepping back and looking at broader sociological trends, Fullilove linked the rapid spread of AIDS in the early 1980s to the so-called “War on Drugs” that dramatically increased the prison population in the United States, from 200,000 in 1972 to 1.6 million in 2010, with an additional 5.7 million on parole.

Focusing on hard outcomes and policy changes to stop the spread of AIDS in the United States, Fullilove called for scaling back incarceration in hopes of increasing social stability and public health in affected communities.

Fullilove also praised the Affordable Care Act as a step in the right direction, noting that “it is really a public health act because [it] pushes our system toward preventative medicine, not just treating the sick.”

The conference concluded the next day with a performance from humanitarian and actress Sheryl Lee Ralph, a member of the original production of the musical Dreamgirls. She presented a one-woman play called Sometimes I Cry, which she wrote based on true stories of women struggling with HIV/AIDS.