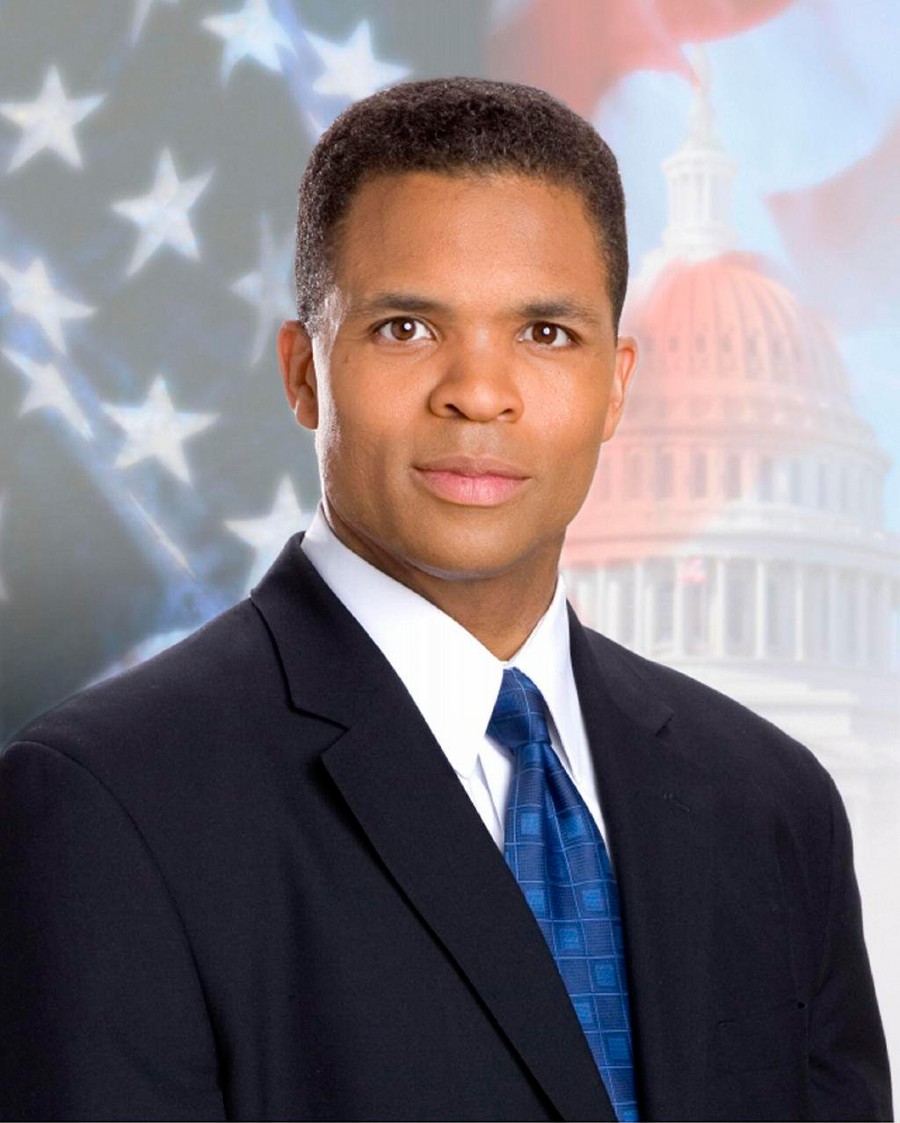 Courtesy of US House of Representatives

After 17 years in the U.S. House of Representatives, Rep. Jesse Jackson, Jr. (D-IL) resigned his seat on November 21 due to health problems. A primary election for Jackson’s replacement in Illinois’s 2nd Congressional District, which includes parts of the South Side, including a portion of Hyde Park, as well as the south suburbs of Chicago, will be held in April. On Monday Governor Pat Quinn announced that the election would be held in February but the state senate voted to postpone it yesterday.

In a letter to House Speaker John Boehner (R-OH), Jackson cited his deteriorating health as the primary reason for resignation.

“My health issues and treatment regimen have become incompatible with service in the House of Representatives,” Jackson wrote. In June, Jackson was hospitalized for a month for depression treatment and has had an ongoing struggle with bipolar disorder.

Jackson also acknowledged that he was “aware of the ongoing federal investigation” concerning his possible misuse of campaign funds. Jackson has been the subject of a House ethics investigation after a 2008 alleged bribe offered by a Jackson supporter to former Illinois Governor Rod Blagojevich to entice Blagojevich to offer Jackson President Obama’s former Senate seat.

Barbara Flynn Currie (A.B. ’68, M.A. ’73), who is the Democratic Majority Leader and represents Hyde Park in the Illinois General Assembly, said that the race to replace Jackson will be “competitive and hard-fought.”

“There are people who are in [and] out of politics all the time...and I suspect the voters will elect someone who stands for the same sorts of things he stood for,” Currie said.

Fifth Ward Alderman Leslie Hairston echoed Currie, predicting that it would be a “very spirited campaign.”

Among potential candidates for Jackson’s vacancy is 4th Ward Alderman Will Burns (A.B. ’95, A.M. ’98), who declined to comment on Jackson’s resignation.

As of now, neither the UC Dems nor the College Republicans have plans to become involved in the reelection, though Dems President, fourth-year Stephen Lurie, noted that the special election “reflects some of the most characteristic, and changing, facets of Chicago politics.”

“The fact that Mel Reynolds—previously convicted of multiple felony charges—has announced his candidacy for the open spot won’t surprise cynics of Chicago politics. Yet, the fact that the majority of candidates announced are from the suburbs instead of the city marks the possibility that Chicago politics could become even less ‘Chicago,’” he said. Jackson replaced Reynolds in Congress nearly two decades ago after Reynolds was convicted of statutory rape while in office.

University Vice President for Civic Engagement Derek Douglas said that the University would continue to work closely with elected officials in Washington.

“We have good relationships with all of Illinois’s congressional delegation, and we will continue to work with them on issues that affect the University,” he said.