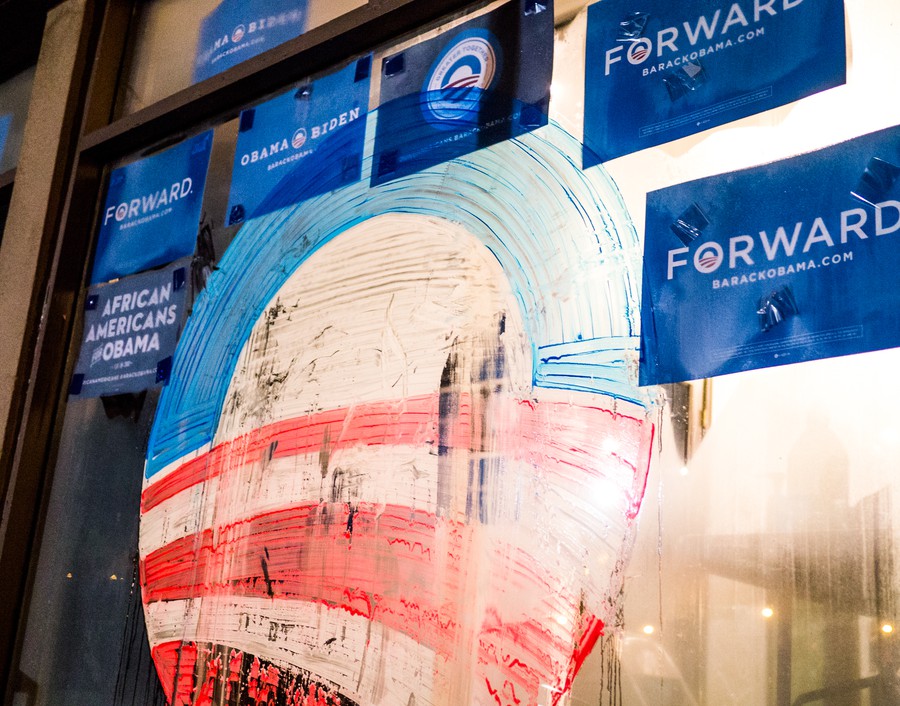 In the waning days of the campaign, students of all political persuasions have been actively trying to turn out the vote. For Students for Barack Obama (SFBO), this meant sending University students and alumni to canvas in Wisconsin this past Saturday for the first time as a part of Get Out the Vote (GOTV).

Students in SFBO had the opportunity to campaign door to door in Milwaukee and Madison as part of a last push to “get out the vote” as well as to make sure citizens were aware of voting procedures.

They notified Wisconsin residents of polling locations, times, and even information for free taxi services to and from the polls. “I was very interested in meeting the people I had had on the phone,” said trip participant and SFBO board member Eve Zuckerman in an e-mail. “It is one thing to try to convince someone at the other end of the line; it is quite another to wait in the cold on their doorstep, hoping they’re not actually playing dead to avoid answering the door.”

The trips were requested and coordinated by the Obama for America offices in Wisconsin and were officially recognized by the Obama campaign’s student division.

Zuckerman, along with a couple of other participants, felt that these trips were effective, given the imminence of the election. “I do think that the moment someone answers the door, our presence serves a purpose,” Zuckerman said. “This is a very close election, and it is tremendous to think we could be making the difference. It sounds like a slogan we’ve all heard before, but look at [2000]: 537 votes is all it took.”

First-year participant Sasha Chhabra agreed, saying that he felt like he was actually making a difference because Wisconsin is a swing state, where each voter’s decision actually mattered. The main perk, however, was a free ticket to the Obama rally in McCormick Place on election night.

In addition to organizing the two canvassing trips, SFBO has been heavily involved in campaigning via tri-weekly phone banks. Participants have called both supporters as well as undecided voters, encouraging them to vote for the Democratic ticket.

While Obama supporters have been campaigning out-of-state and in the neighborhood, College Republicans have been active in engaging the student body as well. The College Republicans have hosted multiple events concerning the election and its candidates, including a panel discussion between Governor Mitt Romney’s current economic adviser Kevin Hassett and author and political scientist Robert Shapiro — co-hosted by the UC Democrats and Chicago Society — during which panelists attempted to shed light on the candidates’ economic policies.

Other events have included debate-watching parties and participation in the Institute of Politics student debate held on the night of the first presidential debate.

“Though popular media often lowers political discussion to sound bites, the College Republicans’ goal has always been to assess policy through substantive discussion and debate,” president Jacob Rabinowitz wrote in an e-mail.