Top 5 albums of the year

A bunch of rockin' chicks lead the pack in this years best-of music round-up. 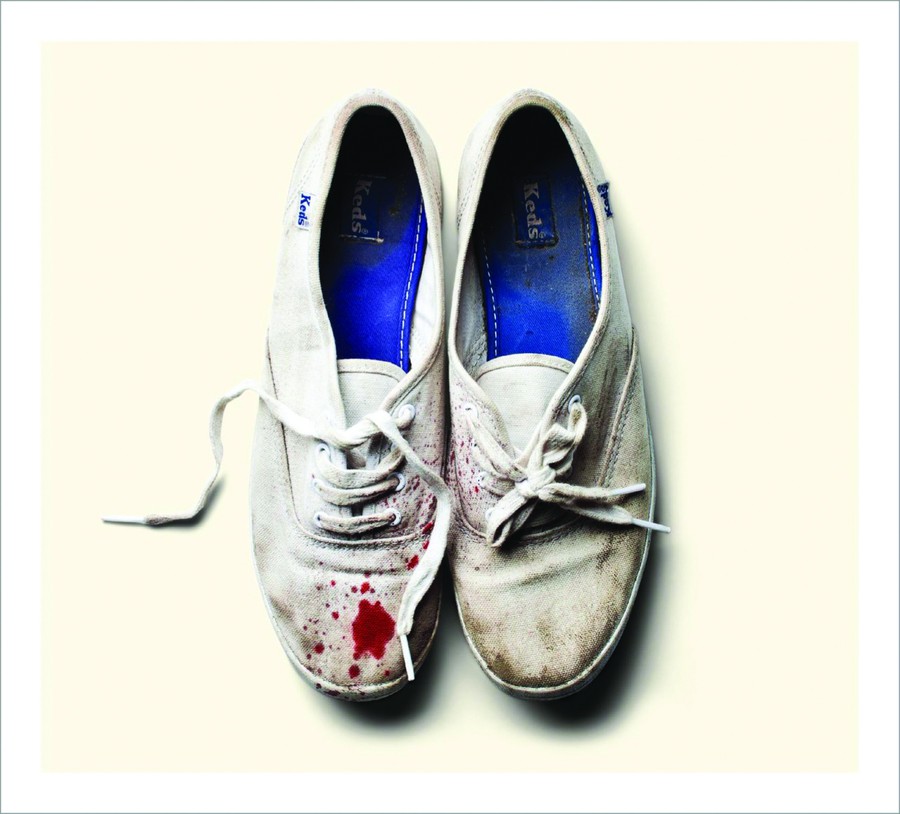 Courtesy of Mom and Pop Records

Canadian duo Alice Glass and Ethan Kath are back for a third round of catchy low-res electronica—a bleak, melancholy record that may be their best yet. It’s a departure from their first and second albums—gone are the Namco samples of “Alice Practice” and gravel gnawing of “I am Made of Chalk;” so, too, is the duo’s formerly equal distribution between anger and violence, which (III) replaces with grave danger and depression. Back, however, are Kath’s staggered synths, Glass’s gracefully somber vocals, and the enjoyably uncanny catchiness of it all that made it so unforgettable.

Though her previous releases imparted a Twilight-of-music kind of feel, Swift’s latest release is shockingly diverse and…enjoyable. (No, really.) Red is a collection of good to great pop songs with country and dubstep (!) influences, tied up with the big bow that is Swift’s consistently terrible love life. “I Knew You Were Trouble” has a great chorus. “All Too Well” has great lyrics. “Treacherous” is a song about sex—and oh-em-gee y’all, Swift’s only 22. In a word, Red is for Taylor what Good Girl Gone Bad was for Rihanna—a huge, dare we say “treacherous,” step forward.

Tracks to start with: “I Knew You Were Trouble,” “Red.”

Frank Ocean’s 55-minute, 17-track serenade tackles love, sex, drugs, money, and religion in a fearless yet vulnerable way, in a thought-provoking yet relatable manner. Its enigmatic qualities make the album very different from other contemporary R&B, including this year’s releases as a whole. “Not Just Money”—an interlude that tells us, “It’s not just money, it’s happiness”—is followed by none other than “Super Rich Kids,” a track that yearns for a candor above cash. “Bad Religion” sees Ocean pour his heart out to a taxi driver—”It’s a bad religion,” he sings, “To be in love with someone who could never love you.”

Tracks to start with: listen to it in its entirety, in order. It’s that kind of album.

Visions, the third studio album by Grimes (pseudonym of Claire Boucher), finally finds a happy medium between inaccessible experimental music and catchy pop. Recorded in just three weeks in Boucher’s apartment using the software GarageBand, it also happens to be the first album that the baby-voiced singer isn’t releasing on cassette tape/free download. Mixing lo-fi, electronica, dream pop, and “grave wave” with Boucher’s uniquely soft, slightly-lisped voice, Visions delivers a combination that, though definitely unprecedented, is remarkably enjoyable. Try listening to the songs a couple of times and then looking up the lyrics—they’re brief, poignant, and very good.

Tracks to start with: “Oblivion,” “Be a Body”

Remember Sleigh Bells’s fantastic show at Mandel Hall last month? Their 2012 release Reign of Terror is kind of like that—loud, dynamic, and unapologetic, with the added bonus of instantaneous availability. Though it brings the same noise-pop punch as the duo’s first album, Treats, Terror adds the possibly more important quality of emotional presence and vulnerability. In Treats, lyrics were practically vocal placeholders; in Reign of Terror, they matter.

Tracks to start with: “Demons,” “Born to Lose”