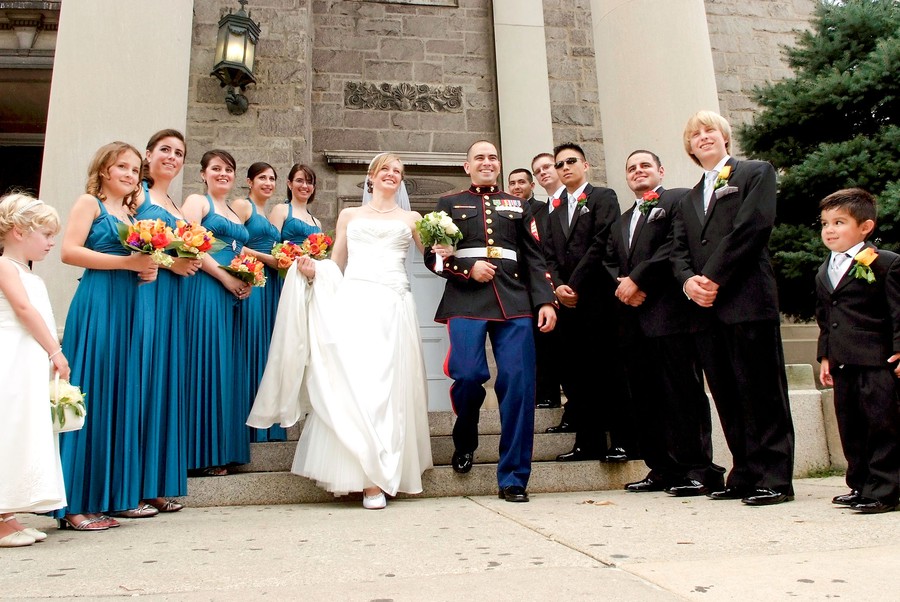 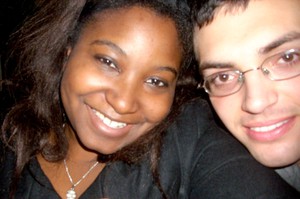 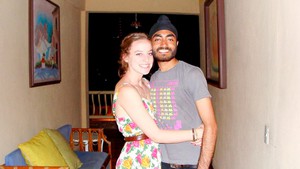 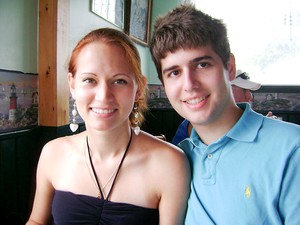 When Tanya Alimova (A.B. ’11) and fourth-year Daniel Straus started dating at the beginning of his time at the U of C, Straus wasn’t sure of their status as a couple. As a timid first-year, he hesitantly asked Alimova to confirm that they were in a relationship.

At a time when young people are waiting longer and longer to get married (the median age is 28.2 for men and 26.1 for women, according to the 2010 U.S. Census), early engagements can raise eyebrows. However, Straus and Alimova, both 22, are just one of a handful of U of C couples who have made lifelong commitments to their partners early in their academic careers.

Moriah Grooms-Garcia (A.B. ’11) and her husband Victor Garcia met on the track team in 2008 and married two years later, when Moriah was 22 and Victor 30. Engagement before graduation was once unthinkable to Moriah, she said, but married life has now become a place where she and her husband can feel safe.

“I never thought I would get married before I graduated, let alone before 25,” Moriah said. “Getting married just made things easier. Instead of feeling like I had to go out somewhere to visit my boyfriend, I could now come home to my committed relationship.”

Fourth-year Elizabeth Bedi, now 21, also pictured herself as “the kind of girl who could have been happy being single for a while.” In March 2010, however, she met Mandeep Bedi (A.B. ’10) at a mutual friend’s apartment, and knew he was the man for her.

“He just struck me as different,” she said.

They were married in a courthouse in the middle of spring quarter of 2010, and soon after took off for a honeymoon in Mexico to elude the gossip surrounding them on campus.

Last August, however, after just over a year of marriage, Mandeep was hit by a car and killed while out driving with Elizabeth. He was 23.

Six months later, Elizabeth says the two fully embraced the time they had together.

“It seems crazy that we hadn’t met sooner,” she said.

Amy Morgan, a Hyde Park marriage counselor, believes that age isn’t as important as maturity for young married couples, even if friends and family disapprove of the engagement.

“There needs to be a certain level of emotional maturity and self-awareness for a young marriage to succeed. But marriage is also a safe place where people can really grow and develop,” Morgan said.

Fourth-year Shawnteal Turner-Peery got engaged last year, for example, but she took her time: She met her future husband, Hunter Parlette, the summer before high school in Toledo, Ohio, but she waited until her second year of college before calling him her boyfriend. They got engaged last September.

But when Turner-Peery got engaged to Parlette, she said that family and friends questioned her choice.

“Acquaintances who don’t know what Hunter and I are like together of course ask, ‘What are you doing with your life?’” she said.

However, the couple’s close relationship has endured tests of distance and separation. Parlette serves in the Marines, and the two have to go for weeks-long stretches without speaking. When alone, she listens to long voicemails from him, looks at photographs, and reminds herself that he finishes his service in 2013.

“What’s so exciting to me about marrying him is just being able to be in the same place for a while,” she said.

Moriah and Victor can empathize.

Victor, who took a leave of absence from the U of C to serve in the Marines before he met Moriah, now works midnight shifts as a Chicago police officer. Meanwhile, Moriah works in the Education Department of the Oriental Institute. Day in and day out, one sleeps while the other works, leaving just the evening as their time to spend together.

Alimova, who studied biology and psychology, and Straus, a chemistry major, also need to designate time in their busy schedules for each other (Alimova works at the University of Chicago Medical Center, while Straus is earning his joint bachelor's-master's degree). Still, they’ve been accepted into programs near each other, and they plan to live together then.

As for how the scientific power couple knows they were meant to be, the answer, of course, is mathematical: Alimova’s birthday is January 25 (five squared), Straus’s is January 16 (four squared), and they were born nine days apart (three squared).