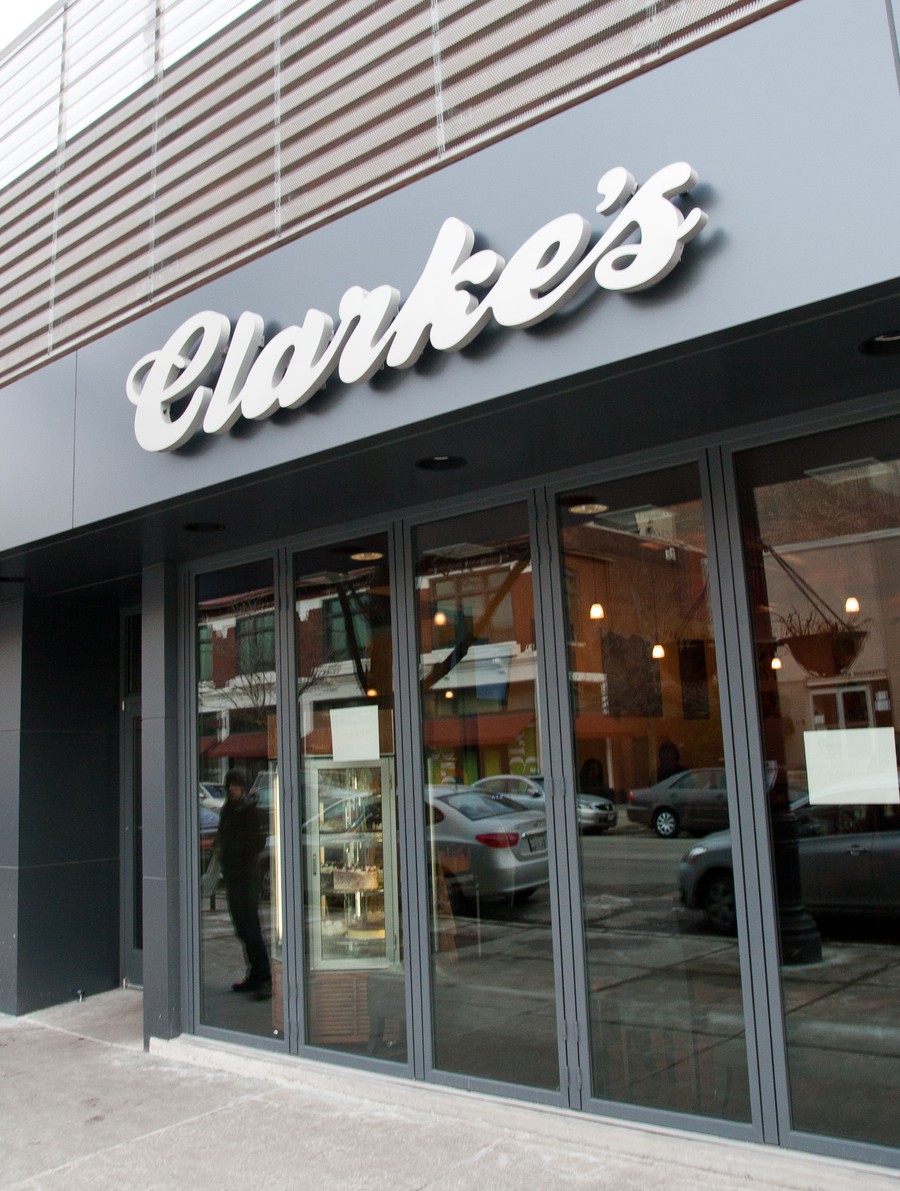 The opening of Clarke’s Diner, a 24-hour restaurant chain that officially opened the doors to its new Hyde Park branch this Monday, has cooked up a storm among gourmands.

Second-year Andy Liou, who lives off campus and does not have a meal plan, said that he was looking forward to eating at the restaurant, but was disappointed when he had to wait over an hour for his food.

“It’s the only dining place that’s open 24/7 that’s nearby, so they’re definitely going to get good business,” Liou said. “It wasn’t really what I was expecting.…We came here and waited 90 minutes for our food.”

“Like any new venture, any new restaurant, there are some growing pains.…We have some kinks to work out, but it’s going to work out,” he said. “Things are going to run a lot more smoothly.…We’re working on doing our best, and we’re happy to be here. We’re excited to be here.”

Second-year Annie Pei, who also had to wait an hour and a half for her food, said that she understood the disorganization was part of the restaurant’s first-week learning curve.

“Even though I had to wait an hour and a half for my food, I’m not judgmental about that. It was their first day, and they will probably get better,” Pei said.

We’ve tried to make this a place where University students can feel welcome,” Karagiannis said.

Liou said that he welcomed another late night snack option.

“It’s UChicago, we’re going to be up at three or four working. We’re hungry, and if Bart Mart’s not open…there’s really no other place to go. The 24/7 diner is a really attractive concept,” he said.

While other Clarke’s locations in the city serve alcohol to patrons, the Hyde Park location will not, in order to make the restaurant a more family friendly location.

The University of Chicago Police Department (UCPD) has also reached out to Clarke’s owners to address any security concerns that might arise out of the restaurant’s late hours. In a statement, UCPD Police Chief Marlon Lynch said that the restaurant is in the UCPD’s extended patrol area and would receive patrol car coverage.