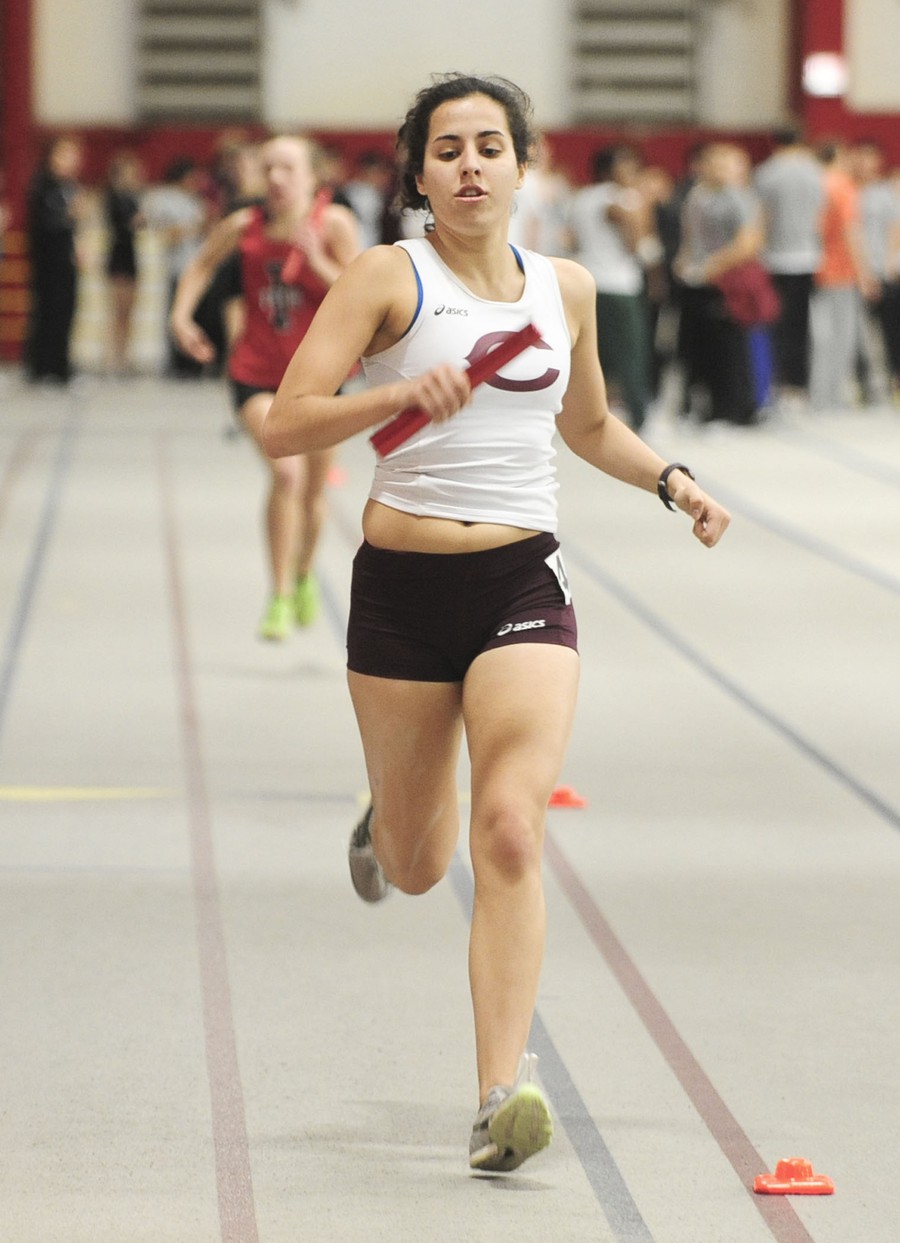 For women’s track and field, this weekend is a last chance.

The Margaret Bradley invite, which will take place at the Henry Crown Field House this Saturday, is Chicago’s last meet before the UAA championships and its final opportunity to impact the conference honor rolls.

“We have relatively high expectations in this meet, and I think we’re in a position where we’ll likely win,” head coach Chris Hall said. “We’re trying to establish ourselves in the conference, and we really need to start progressing towards that this Saturday.”

The Maroons may be the strongest team competing this weekend, but they’ll be competing against the clock, and the pressure to deliver conference-quality performances should not be dismissed.

“There will be pressure, yes, but I don’t think that’s a bad thing,” Hall said. “Our athletes know the indoor season is coming to a close and that these are their final opportunities to feel good about the year. So there is extra pressure, but it’s in a good way. We need to feel a little bit of that anxiety in order to do something special.”

It’s a peculiarity of track and field that early season successes—or failures—ultimately mean nothing in comparison to the team’s performance at conference, but there is no denying that this meet has a lot riding on it.

“The performances at this meet will determine the final roster of those who will compete at the conference championship the following weekend,” fourth-year Madison Allen said. “For those who are already on the roster, it will be the final chance to improve performances in order to be in the best possible position going into conference.”

Hall is hoping his athletes will remain composed, however, and believes the extra rest they’ve had in recent weeks will do them good.

“In some areas of our team we’ve eased up a little in practices, and I think we should see some better performances because our kids will be less tired,” he said. “We want to go into the meet with no excuses. We want to be competitive and show who we are.”

As far as competitiveness goes, it will certainly help that Chicago will compete at home for only the second time this year. And, after last week’s split-squad meet at the Chicagoland Championships, the Maroons should benefit from having the men’s and women’s teams together again.

“We’re such a coed program that when we get everyone back together it’s like our team is twice as big, and I think that will help,” Hall said. “We’ll have more enthusiasm, more people cheering for each other. It’s those types of things that make us feel like a stronger team in general.”

“I think it's great to get ready for conference with a bang,” third-year Julia Sizek said. “And competing on our home turf, with the whole team, is the perfect way to do that.”