Women’s track heads to Wisconsin this weekend to compete against six teams at the UW-Whitewater Invitational. 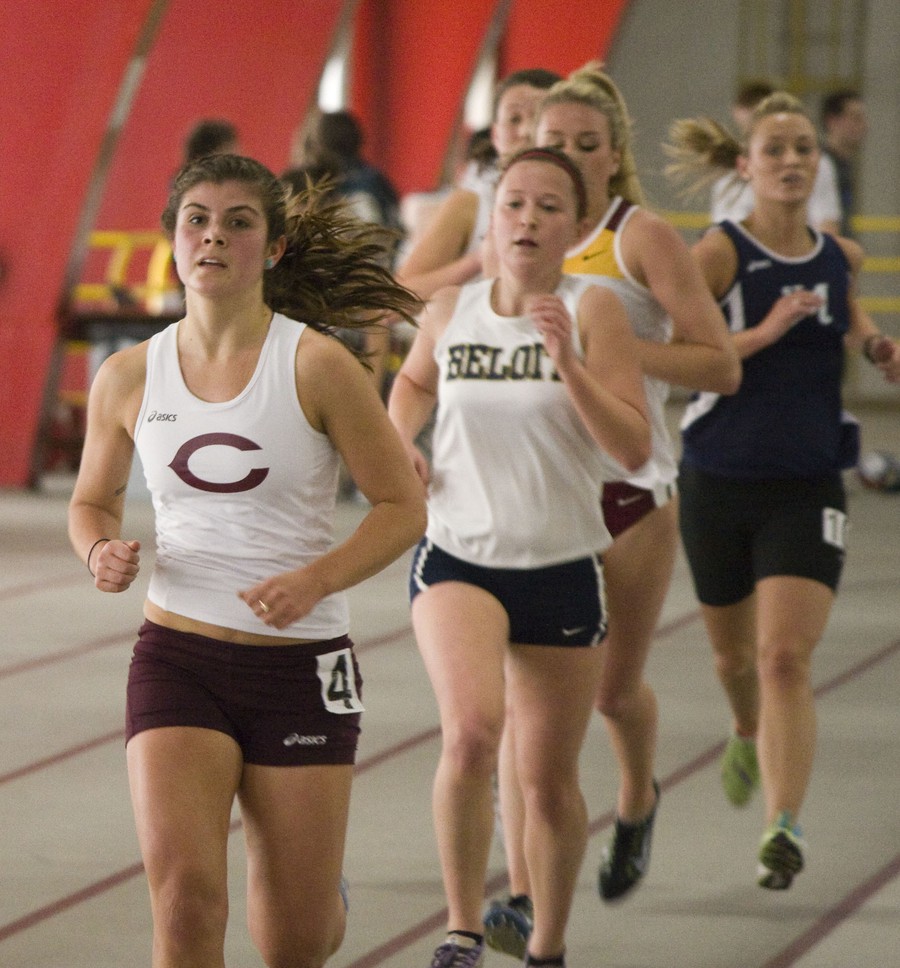 Women’s track heads to Wisconsin this weekend to compete against six teams at the UW-Whitewater Invitational.

The Maroons are confident following their dominant performance in last weekend’s Chicago Duals, but as far as the quality of the opposition goes, this Saturday will be a step up.

UW-Oshkosh, North Central College, UW-Whitewater, St. Norbert College, Augustana College, and Loras College will round out the field at Whitewater. Three of those teams are nationally ranked and Oshkosh is last year’s national champion.

“We’re going up against outstanding competition,” Head Coach Chris Hall said. “Arguably, our meet is the best D-III meet in the country this weekend.”

The Maroons are making a habit of facing strong competition this season. After this Saturday, they will have faced five nationally ranked schools in only four meets and will have seen UW-Oshkosh twice.

The question now is how Chicago will respond to a higher level of competition. Consistently racing against stronger opponents can be difficult, but Hall is hoping for a positive reaction.

“I hope that our athletes aren’t intimidated by that level of competition and they recognize this as an opportunity to post some performances that will elevate them within our UAA conference,” he said.

Now that the indoor season is fully underway, the Maroons are shifting their attention to the conference honor rolls. The team is beginning to reach full health and it is time to start assessing how they match up to the conference and national standard.

“We spend a lot of time looking at our conference honor rolls and we’re trying to impact that,” Hall said. “I think we’re in a setting this weekend that will allow us to put in some better performances and I really hope we take advantage of that.”

“We need to be aggressive to prove that we deserve to compete against these nationally ranked teams,” third-year Julia Sizek said. “We can’t just start a race or hit the runway without thinking that we have the ability to beat these people right now.”

The Maroons do not expect to be the best team this weekend, but it is important for them not to be overawed by the competition and to remain focused on their conference goals.

“We’ve just got to take it one meet at a time,” Hall said. “Our hopes are to be most prepared for the conference championships.”

The meet at Whitewater begins at 11 a.m. on Saturday.