Rice's latest novel has bark but no bite 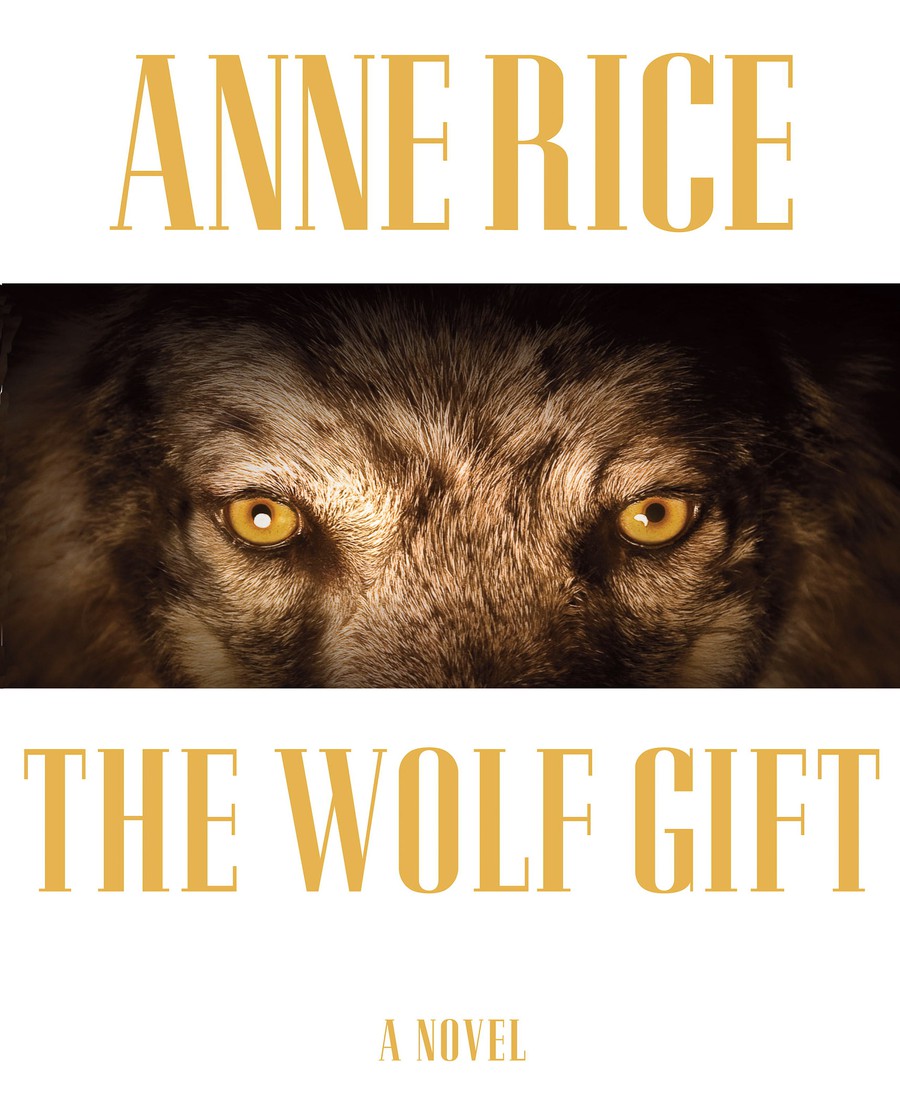 Starry-eyed Reuben Golding (or “Sunshine Boy” to his fond but patronizing family), a young, pretty-faced journalist from San Francisco, feels constrained, underappreciated, and out of place—until he receives a gift that helps him develop a backbone. This gift leads to Reuben’s self-actualization in Anne Rice’s latest novel, The Wolf Gift, ultimately a lackluster spin on the werewolf story.

For Anne Rice, whose reputation and name are due in large part to the success of her vampire novels, The Wolf Gift is a departure not only from the much-loved cohorts of the blood-sucking Lestat, but from the ancient settings of her previous novels. The Wolf Gift is thoroughly modern, replete with iPhones and Wifi.

The Wolf Gift also comes after Rice underwent many major religious reversals, including her 1998 return to Roman Catholicism after decades of calling herself an atheist, and leaving the church—though not her faith—in 2010. These life changes are reflected in her work, but in comparison to her original vampire novels, this werewolf one falls short of the mark.

The opening scene is rich with mystery and potential: A naïve young journalist is sent to write about the selling of a massive, romantic old house straight out of a poet’s dream. The house is filled to the brim with mysterious cuneiform tablets, the journals of a man who went missing years ago, and an alluring older woman with a tragic family history. He immediately falls in love with both the house and the woman, Marchent Nideck. But things inevitably go wrong: The woman is murdered and a beast bites poor, idealistic Reuben Golding, giving him the ability to change into a werewolf.

Rice tries to make the werewolf story fresh and novel; instead of turning in a wolf for example, Reuben transforms into a hybrid muscle-bound warrior with lots of fur and teeth. He can smell the “scent of evil” so he murders would-be criminals, rapists, and killers. He is ironically assigned to write articles on the very persona he nightly assumes; he regenerates from bullet wounds and also turns into a stunning specimen of masculine beauty. He prefers to call himself “Man Wolf” as opposed to “werewolf.”

But although Rice attempts to instill a sense of morality throughout the novel, with Reuben reflecting on his right to kill the evildoers whom he decapitates and bludgeons on a near-nightly basis, a priest’s protest against Reuben’s killings and Reuben’s own refusal to feel guilty are glossed over and ultimately left dangling. There is simply not enough mention of whether it is acceptable for him to take the lives of those he sniffs out in evil acts.

Instead, Rice fills the novel with Reuben’s romantic flings, including his short-lived but apparently very deep connection to Marchent and his quick, almost unthinking breakup with his long-time lawyer girlfriend. He leaves her to pursue a relationship with a widowed woman named Laura whom he finds alone in the woods while in his Man Wolf form.

The relationship soon develops into an all-consuming love and passion (with considerable amounts of bestiality), and of course, she understands him and accepts him unconditionally, murders and all.

Rice also devotes much of the novel to descriptions of Reuben on the hunt, the potency of his senses in his new form, and develops many questions which—for the most part— remain unanswered about “Morphenkind,” as the werewolves are dubbed.

The plot jumps around quickly ,and only superficially touches Reuben’s increased estrangement from his family, the anguish he has brought on to his older brother with his sacrosanct confessionals, and the eventual devolution into some kind of Russian mad-doctor villain scenario. By skimming over the relationships and emotional moments, The Wolf Gift ends up being far from compelling.

The plot does manage to keep from growing too stale with the well-timed introduction of new characters that offer tantalizing hints into the history of Morphenkind.

Rice does a good job of keeping the reader interested in what will happen next, setting up suspense and never allowing the unanswered questions to pile so high that the story becomes impossible to follow, though the end of the novel does become rather jam-packed with last-minute descriptions. Unfortunately, The Wolf Gift’s considerable 400-page length make it quite heavy for light reading, and it ultimately leaves no resounding question or fresh, novel perspective.