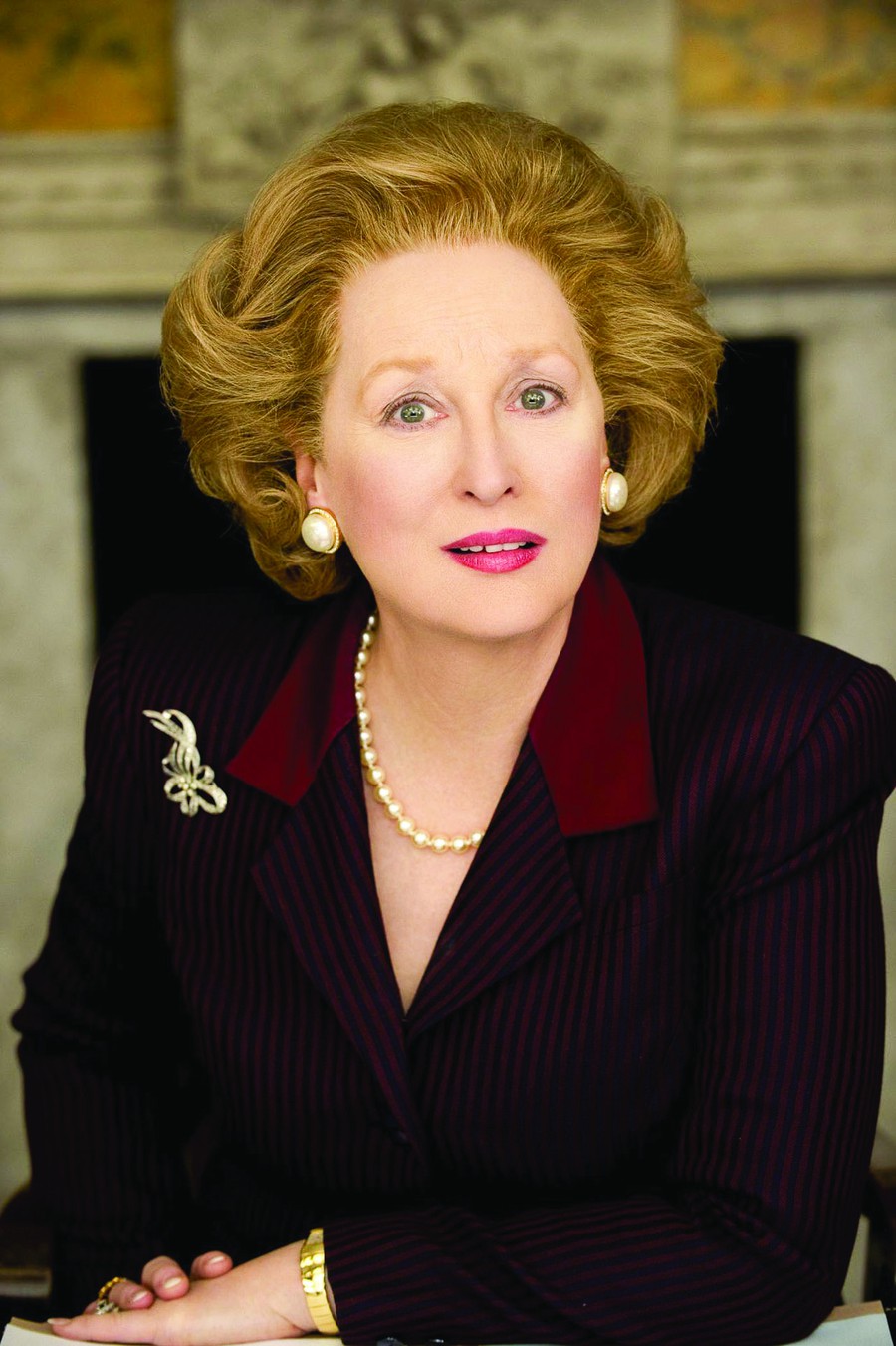 Sunday’s show was an exercise in restraint. I can’t help but think that the producers might ultimately want to get rid of the whole thing and hand out the awards in the mail. No one would be offended, no one would have to pretend to laugh, Billy Crystal could stay at home. Everyone could just relax. But this is Hollywood. The show must go on. And there’s no problem a little star power can’t solve. Right?

Crystal’s opening skit, which saw him pop up in scenes from several of this year’s best picture nominees, was, to put it mildly, mild. When the highlight of anything is George Clooney giving Billy Crystal a quick kiss on the lips it’s safe to assume that few boundaries are being broken. Not even a brief cameo from Justin Bieber could shake things up. “I’m here to get to the 18-24 demographic,” he said, as if everyone who isn’t a 14-year-old girl doesn’t already hate him. And, with that, it suddenly became clear just how out of touch the Academy has become.

It’s been 84 years now, and still no one has mastered the art of making it seem like they’re making up the words they’re actually reading off of a card. Jennifer Lopez and Cameron Diaz were the first to really struggle with the idea. Melissa Leo was creepy in all the wrong ways and Christian Bale just looked bored. Not even Batman enjoys the Oscars anymore. The worst presenters, though, were the ones who had to give the serious speeches. Natalie Portman and Colin Firth, presenting the best actor and actress prizes respectively, addressed each of the nominees personally. I’m sure Jean Dujardin’s victory was that much sweeter knowing how much it personally affected Natalie Portman. This fake sentiment was thrown into relief a couple of times, however, when we were all reminded that movies can matter. Asghar Farhadi, winner of best foreign feature for A Separation, gave an emotional tribute to the people of Iran, and there was another touching acceptance speech from the makers of Saving Face, a film about reconstructive face surgery in Pakistan.

All things considered, then, comedy was the best policy for the presenters on Sunday. Tina Fey, as always, was worth watching. Emma Stone and Ben Stiller did a good job, even if Stone’s “I’m excited because it’s my first time presenting an award routine” did go on a little long. Will Ferrell and Zach Galifianakis were a welcome respite from the I’m going to pretend like I care brigade and Kristen Wiig and Maya Rudolph managed to pull off a minute long penis joke without anyone getting too uncomfortable. It was probably Chris Rock who stole the presenting show, however, as he announced the prize for best animated feature. “I’ve done animation and it’s the easiest job in the world,” he said. “They tell me the line, I say it…and then they give me a million dollars.”

There was also the small matter of the awards to deal with. The Artist was the biggest winner of the day, with five Oscars including best picture, best director and best actor. It was nice to see some outsiders mix it up with the Hollywood elite too. And for all of the Academy’s banality, its decision to reward a black and white silent film, even if it was the favorite, should be applauded. There were a couple of lovely acceptance speeches from the best supporting actors as well. Octavia Spencer showed that tears aren’t necessarily a bad thing after winning the best supporting actress prize for her performance in The Help. And best supporting actor winner Christopher Plummer was evidently delighted. “You’re only two years older than me darling,” Plummer said to his statuette, “where have you been all my life?” Underneath all the glitz and the glamour and the clenched teeth and forced laughter, it’s easy to forget what it means to win an Oscar, so it was nice to have a few reminders.

Still, there’s this bizarre juxtaposition between what the Oscars is and what it tries to represent. “Nothing can take the sting out of the world’s economic problems like watching millionaires present each other with golden statues,” Crystal joked at the beginning of the show.

But he’s right. On the one hand, the Oscars are as ridiculous as watching millionaires giving each other golden statues. But, on the other, there is some magic in the movies. The problem with Sunday’s ceremony was that they kept telling the audience that they were escaping. And the magic starts to fade when you have to be told where it is.