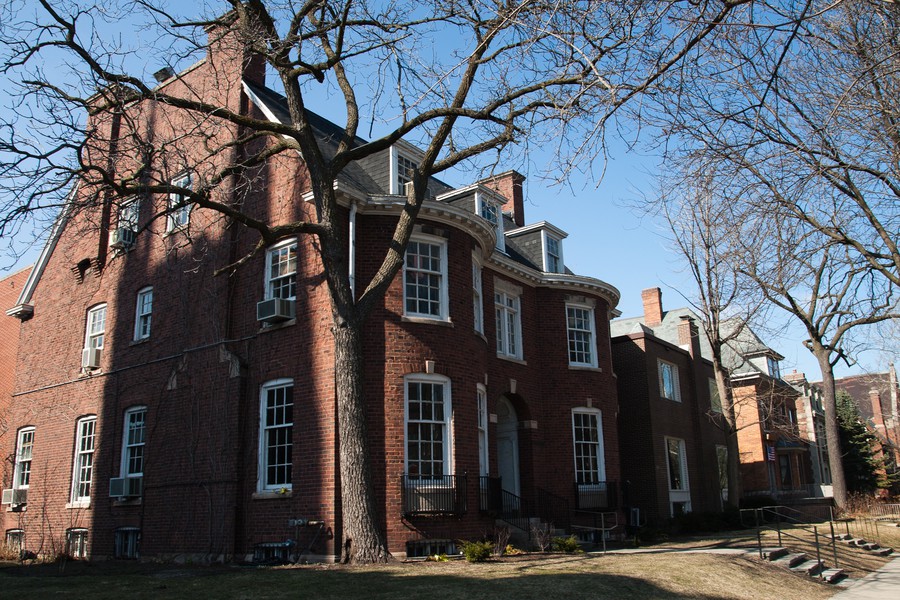 The Chicago Plan Commission has unanimously passed a crucial amendment to the development plan for several major University properties, after months of heated deliberations over the conditions of the document led to extensive revisions to its language.

The amendment to the Planned Development 43 agreement passed through the CPC February 17, eliminating one of the last impediments to full-out development on South Woodlawn Avenue, including on the Seminary Co-Op building, McGiffert House, the William Eckhardt Research Center, and a new daycare center.

Alderman Leslie Hairston, an early critic of the agreement who claimed that its initial drafts lacked transparency, predicts that the new plan will easily pass the City Council, the Hyde Park Herald reported.

The new provisions in the agreement include a lower cap on building height and clearer language about zoning divisions, two points of contention with last year’s original proposal. Specifically, in the final draft, all 12 of the University properties affected by the amendment were bundled into a zoning “sub-area,” in which all new development would be capped at 65 feet.

“We very much look forward to proceeding with several projects dependent on the ultimate passage of the amendment,” University spokesman Steve Kloehn said in an email. “We are also very pleased at the dialogue that developed between representatives of the University and members of the community, facilitated by [Alderman] Hairston.”

However, Jack Spicer, a board member of the Hyde Park Historical Society and one of the loudest voices in the community during the amendment process, maintains that there is still room for improvement.

“It doesn’t solve all the problems,” Spicer said, concerned that the agreement does not extend sufficient protections to historically important buildings on South Woodlawn Avenue that the University does not own, but may purchase in the future. “There is a possibility that people might do really horrendous changes to the façade [of such buildings].”

Spicer also said that University ownership might pose a danger to real estate rates in the area.

“There’s a chance that if the University continues to buy up more property on the 55–5600 block that it could kind of destabilize prices,” he said.

Despite his preservation concerns, Spicer says that there is “no looming tragedy,” and commends the result of months of conversation between the University, the Alderman, and the community, calling it a truly “multilateral” process.