Sluggers on display at Springfield opener

Chicago begins its 2012 season with a doubleheader against Robert Morris-Springfield on Saturday, March 3 after six weeks of training. 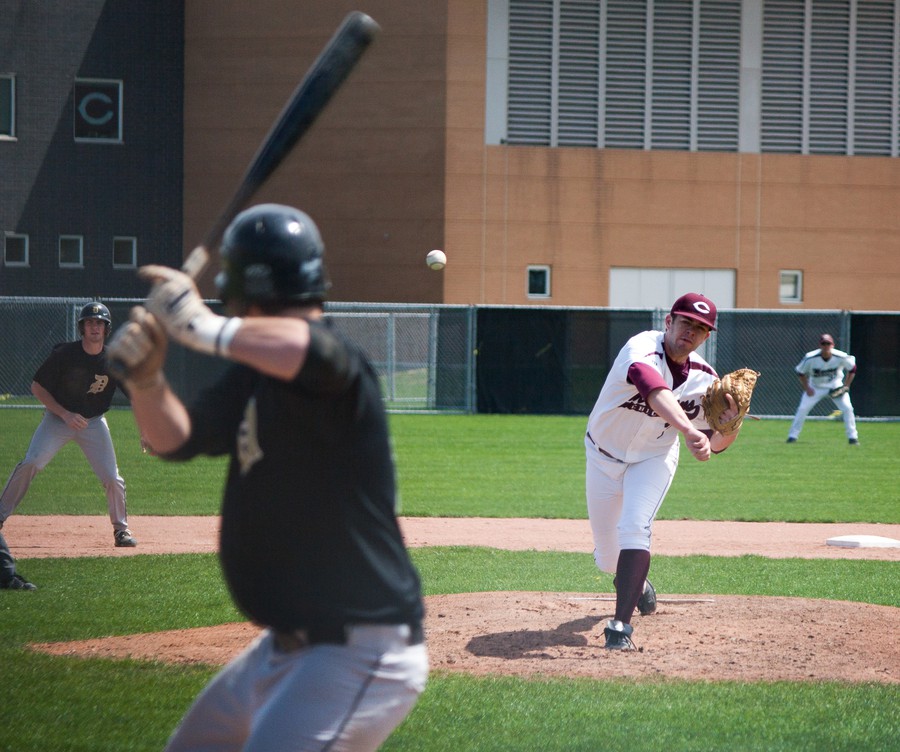 Chicago begins its 2012 season with a doubleheader against Robert Morris-Springfield on Saturday, March 3 after six weeks of training.

“We are looking forward to beginning our season,” said Brian Baldea, who is entering his 22nd season as the Maroons’ head coach.

The Maroons finished last season with an 18–12–1 record, boasting the highest team batting average in the nation.

“We expect to, again, produce at the plate and to score runs,” Baldea said.

Chicago will be without the consistent production of Nick Fazzari, who led DIII in on-base percentage (.581) last year as a fourth-year.

“[Our] focus will be on stopping our opponents from having big innings,” Baldea said.

After missing the playoffs last year, the Maroons decided to pursue a more aggressive, ambitious schedule. They hope that the new schedule will strengthen their case for a postseason bid.

“The schedule this year is extremely challenging,” Baldea said. “It will provide us the opportunity to show that we deserve consideration for postseason play.”

Following their game against Robert Morris, the team has a two-week break before beginning the spring trip. This weekend’s contest should help prepare the team.

“It certainly would be beneficial to play prior to embarking on our ambitious 12-game spring trip to Florida,” Baldea said.

Beyond last year’s regulars, Chicago’s lineup could include one of the 11 first-years on the team’s 34-man roster.

“[Our goal is to] bring good pitching and defense with us every day,” Baldea said.

Their quest for postseason glory begins on Saturday at 1 p.m. in Springfield.