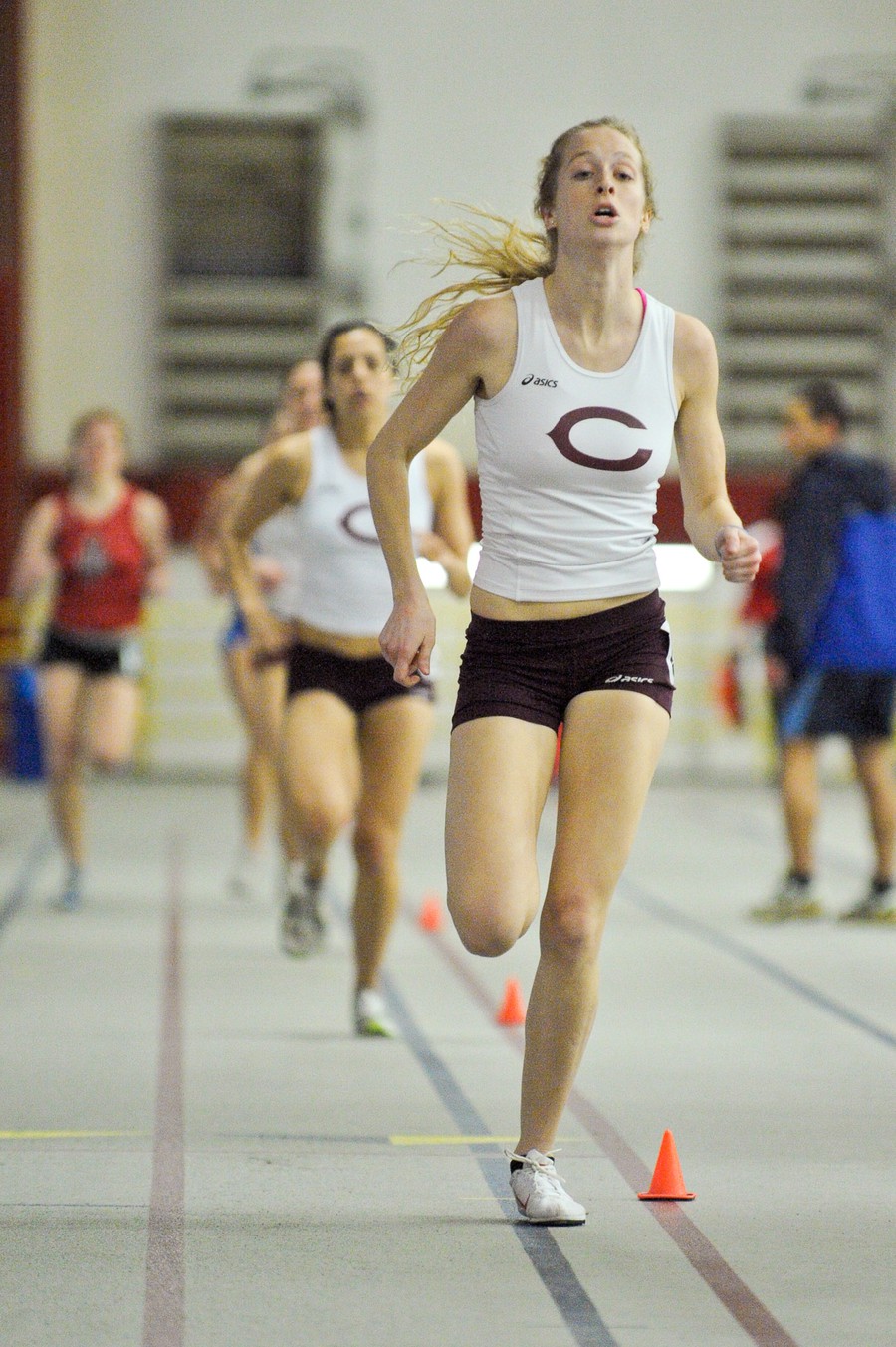 There will be no time to rest for track and field this outdoor season, and the Maroons are already at a disadvantage.

Finals week and spring break mean Chicago missed out on two weeks of training while the majority of its opponents continued to train and compete. With the outdoor conference meet only four weeks away, the Maroons are hoping to make up for lost time this Saturday at the Ted Haydon Invitational.

“The outdoor season is very short, with four meets before UAA conference, which means that we need to put down solid performances early in the game,” fourth-year Jalessa Akuoko said. “There is definitely a slight sense of urgency right now.”

“We’re trying to scramble right now to get ourselves prepped because we missed a lot of time with finals week and spring break,” head coach Chris Hall said. “Right now we’re just trying to get a feel for where we’re at and who’s come back ready to compete.”

As for this weekend, it is a chance for Hall to assess how the break has affected his squad and for individual athletes to regain the level of focus they are going to need to compete successfully at conference.

“I want our team to be competitive this weekend. Our primary goals are just to knock the rust off a little bit. We need to get back into a competition mindset,” Hall said. “That’s what I’m looking forward to seeing: whether or not we can step out there and get ourselves into an early season competitive frame of mind. We don’t have a lot of weeks before the conference championships, and it’s important that people come out and give us full effort right away.”

Thirteen teams will join the Maroons at Stagg Field this weekend, and despite the team’s lack of preparation, Hall expects his team to be among the front-runners.

“I would hope our team be out front in this meet,” he said. “It’s a large meet, and whether or not we win, it is not important in the grand scheme of things, but I’d like us to be up near the front and feel like we were right in the thick of things to win it. I feel like that would be a nice confidence booster for us.”

It has been three weeks since the Maroons (excluding those who competed at the NCAA indoor championship) last competed. Still, the team is excited to kick off the outdoor season.

“It is very exciting to open the outdoor season on our home track; the group is eagerly awaiting the chance to perform this weekend,” first-year Ben Nickerson said. “This meet has grown into one with a competitive and challenging field, but we all put in hard work over spring break and look forward to competing.”

“As a thrower, it’s nice to have a change of events and kind of have a fresh start, and it’s always nice to be outdoors when there’s good weather,” fourth-year Daniel Heck said. “I think our team’s expectations are to record lots of PRs, improve, and score as high as we can at the conference meet. From an individual perspective, I’m just going to try and go out and throw well to start the season—nothing too ambitious. Optimally, I would throw close to my PR in all the events, and improve from there as the season goes on.”

The men’s and women’s squads both struggled with illness and injury during the indoor season, but after a few weeks off, things are looking better. Third-year Kayla McDonald and first-year Jillian Ojeda won’t compete for the women this weekend, but their injuries are expected to be short-term. For the men, the biggest fitness news is the return of third-year Dee Brizzolara to full health, which Hall described as a “big boost” for the men’s team.

The Ted Haydon Invitational gets underway at 11 a.m. this Saturday.