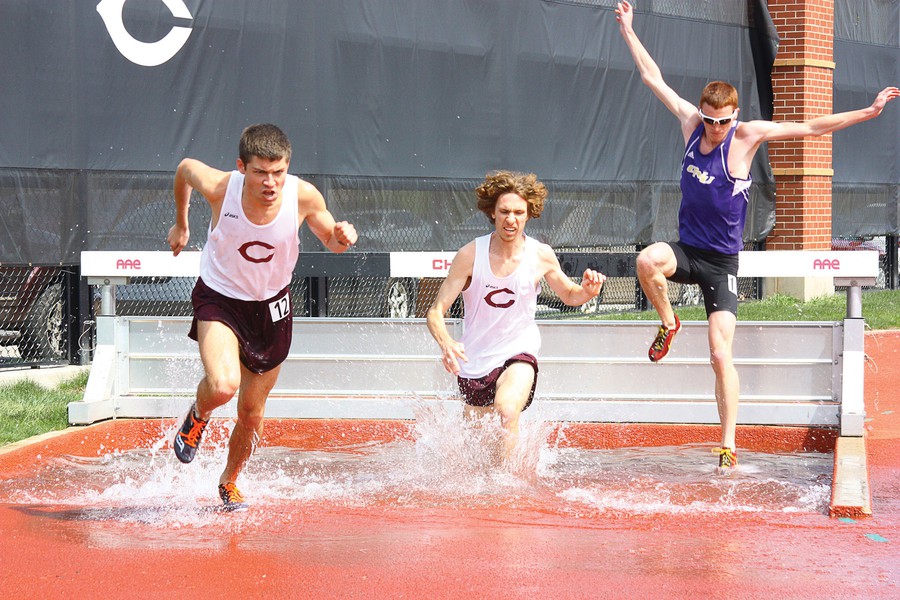 Like any sport, track and field can often be hard to make sense of, and the Maroons’ performance at the Chicagoland championship last Saturday was, more than anything, a little strange.

Chicago finished ninth out of 16 at a meet in which it had hoped to finish in the top six, but its performance was characterized as much by that disappointment as it was by several outstanding Maroon performances.

“Overall, we are rather disappointed with our team’s placing,” fourth-year distance runner Brian Schlick said. “We were stretched rather thin due to injuries, and the other teams at the meet were very good, but we are pleased with how many of our individuals, especially Bill Whitmore, performed.”

Third-year Whitmore ran the second fastest 10k time in U of C history (30:18.56s) for a second-place finish that leaves him in the top 10 in the country at the D-III level. Third-year Isaac Dalke finished fourth in the 5,000m (15:11.72s) and is now ranked fifth in the conference, and fellow third-year Anthony Farias-Eisner’s leg of the 4x400m relay placed in the top 10 all-time in the U of C honor rolls.

“I thought there were some things we did really well,” head coach Chris Hall said. “We ran well in the steeple, the 5k, the 10k and I thought on the whole we competed very well. I would like to have placed higher. I feel like we were kind of right there, we just let a few points slip here and there.”

The Maroons finished with 46 points, nine points behind sixth-place DuPage and a massive 158 points behind the winner, North Central. Notably, 32 of Chicago’s 46 points were scored in distance and middle-distance events, and their highest-placed individual finish outside of those events was fourth-year Daniel Heck’s fourth-place performance in the hammer throw (47.85m).

“We struggled in the sprints a little, not just with regards to how we placed but our times as well,” third-year Dee Brizzolara said. “I was not very happy with my own performance, but it’s a long season. Hopefully I’ll improve.”

What was strange about the Maroons’ performance, and maybe a bit of a relief, was that it doesn’t seem to have had any significant impact on the conference picture. It was disappointing, yes, but it didn’t really change anything. However, not getting worse is hardly a step in the right direction.

“I don’t think we did [move forward]. I looked at the results afterward and we didn’t accomplish what we set out to do,” Hall said. “But this morning I sat down and looked at the conference honor rolls and I said, ‘We’re doing ok’.”

“We were capable of doing more this past weekend, but I think the entire UAA conference is having some struggles in the same areas we are right now. So I can’t say it was a step in the right direction. Maybe it was lateral movement. I can’t say we moved forward, but looking at the conference, we didn’t move backwards either.”

The Maroons will look at their performance. They will look at the success of the distance runners, the disappointment of the sprinters, their injuries, and the strength—and they were strong—of the opposition, but it’s hard to draw an obvious conclusions from any of it. It was just a strange day. A lot of encouragement, a lot of disappointment, but, it seems, very few lessons to be learned.