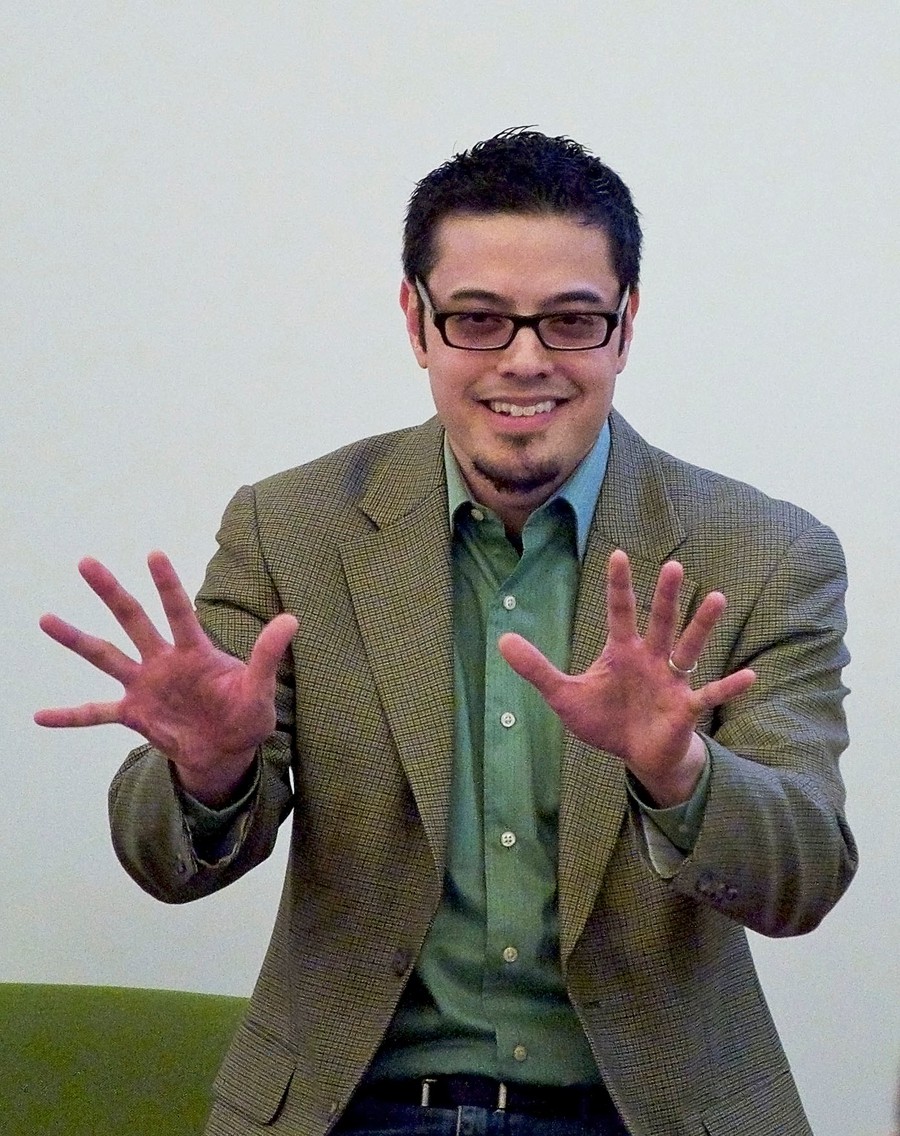 When New York Knicks point guard Jeremy Lin captivated basketball fans around the country last month with his breakout performance off the bench, the national media was quick to note both his skills and his status as potentially the league’s first Asian-American superstar.

“Linsanity,” they called it.

But according to U of C history professor Matthew Briones, who led a heated discussion Wednesday night over the phenomenon that Lin has become among basketball’s Asian fanbase, the Harvard graduate’s nascent stardom is cause for alarm.

The event, titled “I Hate the Knicks, But I like Jeremy Lin,” opened with Briones showing a recent Saturday Night Live skit, which focused on the puns of the star guard’s last name and emphasized the stereotypes and double standards apparent in sport culture.

The Knicks’ front office has taken considerable heat for promotional gaffes, including one incident in which Madison Square Garden's television network screened an image during a game of Lin's face superimposed over a fortune cookie.

In addition, Briones noted that the public image of Jeremy Lin is one that may not even be true. After reading articles published by the Wall Street Journal and Bloomberg that dealt with his portrayal, he observed that not a single quote from Lin was included in any of them.

“We’re ventriloquizing Jeremy Lin. We’re trying to put anything that we attribute to his image to Jeremy Lin, even if he’s not. We’re reading on to him what we want to see. You can write something on the board in the morning, and later on erase it, and put something else on instead.”

Finally, he expressed fatigue over the persistence of racism, despite how long Asians have had a place in American society.

“I’m tired in the sense that I’m not going to teach those people on the spot. These were the same people who discriminated against my parents, me, my brothers.”

Afterwards, a member of Lambda Phi Epsilon who declined to give his name, spoke of the importance of raising racial and gender issues at the university.

“I think it’s important for everyone to recognize racial stereotypes even when they’re not malicious,” he said. “As part of an Asian-American interest fraternity on campus, it’s our mission to promote broader understanding about Asian culture and how it interacts with American culture.”