Little-known surrealist finally gets a room of his own 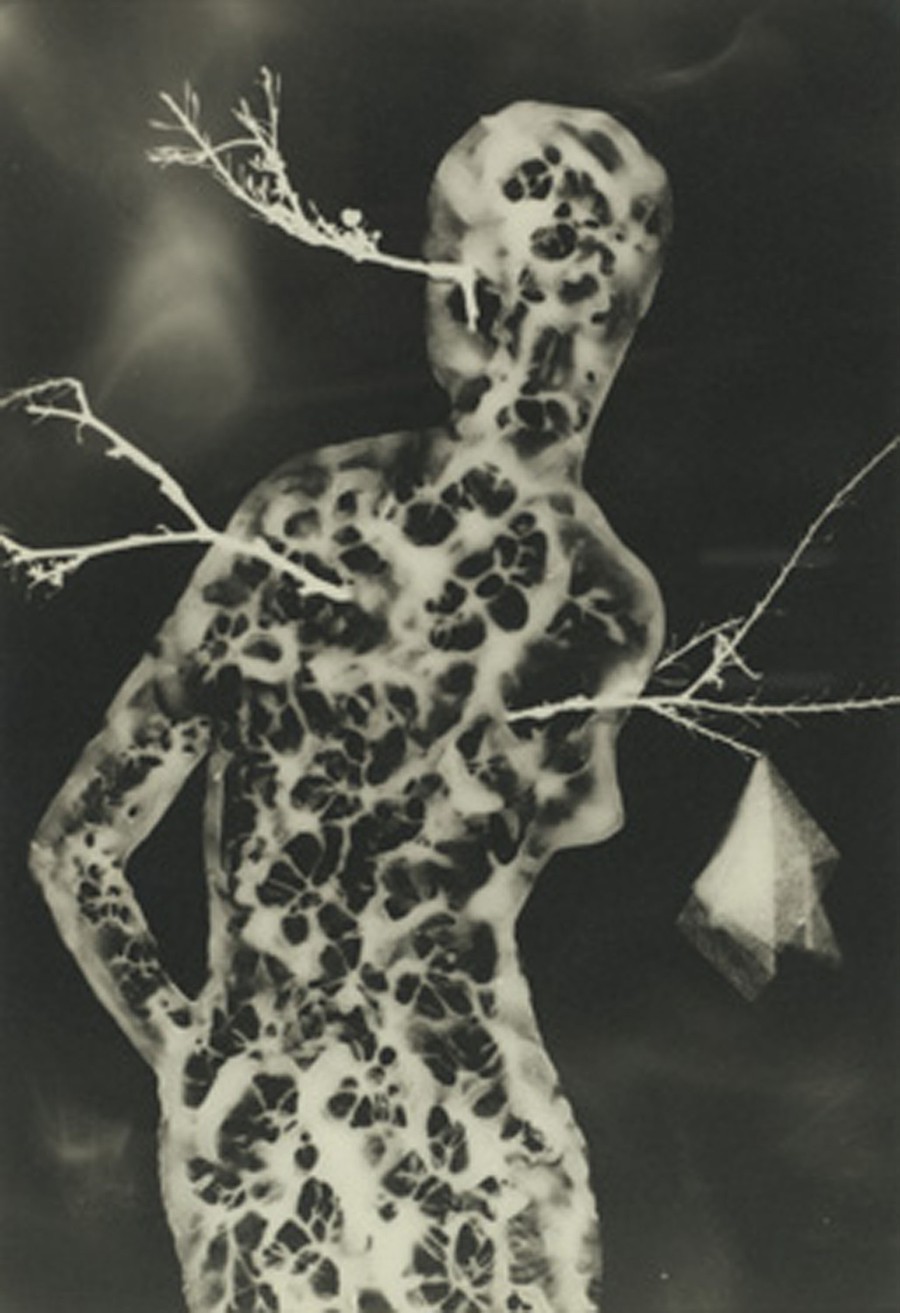 Courtesy of the Chicago Art Institute

Tucked away in the lower level of the Art Institute and secluded from the museum’s general bustle is Surrealism under Pressure, a retrospective of the work of Czech Surrealist artist Jindřich Heisler, which opened on March 31. The first solo exhibition ever devoted to Heisler, it seeks to showcase his prolific yet rarely known work as an artist, photographer, poet, and sculptor, created under the threat of persecution.

As both a Jew and an avant-garde artist during the Nazi occupation of Czechoslovakia, Heisler was forced into hiding during the majority of his career. The subsequent air of defiance in his work is apparent in certain pieces, such as his Néon collages composed of parts of a revolutionary Surrealist postwar periodical for which Heisler himself served as an editor. For the most part, however, Heisler rebels against the conventional art of his time; his photographic portraits, distorted by his signature hand-coloring gelatin method into macabre silhouettes against black backgrounds, exude human poise but are nevertheless haunting.

Other photographs and collages of disconcerting dolls and body parts all bravely challenge the preferred aesthetic at the time of the Nazi occupation. Spread throughout three gallery rooms, the exhibition leads one through an underground world of ghostly figures and bizarre images.

The exhibition does not seek to dramatize the elements of strangeness or dangerous resistance of Heisler’s work, but instead presents his work in an organized, minimalist fashion. His pieces, which are nearly all untitled, are neatly grouped by visual similarities but do not betray any sense of artistic progression. Even the placards provided by the Art Institute are fairly cryptic and devoted generally to the process of Heisler’s work rather than any background information. Once one gets past the general gloominess and mystery enshrouding the exhibition and examines Heisler’s individual pieces, his technical skill across different media becomes clear. His collages are remarkably cohesive and lack the mismatched messiness common to the medium, and his gelatin prints of bare-branched trees possess a beautiful, gentle quality.

Much of Heisler’s work also contains the whimsy and juxtapositions that conventionally characterize the Surrealist art movement. One of his more popular pieces is a photograph of the bare back of a young woman, with a cutout in her back exposing a candelabra with a bird and branches.

Several of his pieces, such as a photograph and collage combination of a giant hip bone floating in the air, have an innocent eeriness reminiscent of the better-known works of Edward Gorey.

There is no doubt that Surrealism under Pressureis a meticulously curated retrospective, particularly for an artist such as Jindřich Heisler who has little recognition in the mainstream art

world. What the exhibit fails to instill in the viewer, however, is a sense of connection with the featured artist. In this respect the exhibit is probably most fulfilling for dedicated enthusiasts of Surrealist art. Lack of understanding of the man and his vision may mar other viewers’ appreciation of Heisler’s work. Rather, much like his portraits, he appears to us as a shadowy, grim figure, faceless and indistinguishable.