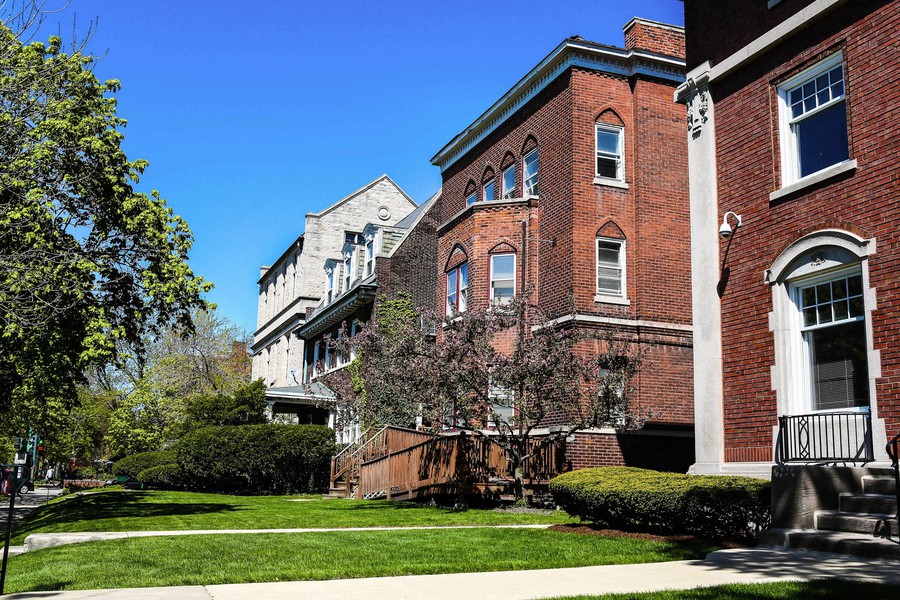 Labeling South Woodlawn Avenue and University Avenue as a historical landmark has re-emerged as a community priority recently, with Preservation Chicago’s inclusion of some Woodlawn homes in their endangered and historically significant Chicago buildings list.

Several members of the Woodlawn community are pressing ahead with plans to create a landmark district in the area, despite the recent Planned Development 43, or PD-43, agreement with the University and local Alderman Leslie Hairston in opposition to the landmark effort.

For the landmark district to become a reality, Hairston would have to propose it to the Landmark Commission, but she said she feels it is not necessary at this point.

“There is no indication that there are any outside factors threatening anything or any portion of the Hyde Park community. Landmarking places a tremendous burden on homeowners of financial expense which none of the other groups [proposing it] are prepared to advance the money for,” she said.

Jack Spicer, a Woodlawn preservationist who is leading the charge for a landmark district, hopes to convince Hairston to change her mind and support the proposal.

“Hopefully [Hairston] will be able to see that this isn’t stepping into the middle of a battle—this is leading a group of very worried constituents to a resolution here that will be good for everybody,” he said.

Although the proposed landmark district is not a response to the University’s actions but rather to other possible outside threats to the historic nature of the community, it could still have consequences for the University’s plans in the area, according to Linda Thisted, a Woodlawn resident who signed the petition.

The proposed landmark district would stretch from 55th Street to 58th Street and would include buildings on both sides of Woodlawn and on the east side of University Avenue. However, that would be subject to changes by the city-operated Landmark Commission.

After what most have termed a very satisfactory resolution of their contentions with the University, which resulted in the both community and city approval of the University’s planned development amendment, some of the signatories to Spicer’s landmark petition do not feel that the district is necessary anymore.

However, Bruce Halbeck, a local resident who signed the petition, said that he is still in favor of a landmark district. “I support the whole idea of preserving the unique nature of those blocks. It’s a treasure. Throughout Chicago you can find plenty of single home examples here and there, but I think the collection of these buildings is truly unique,” he said.