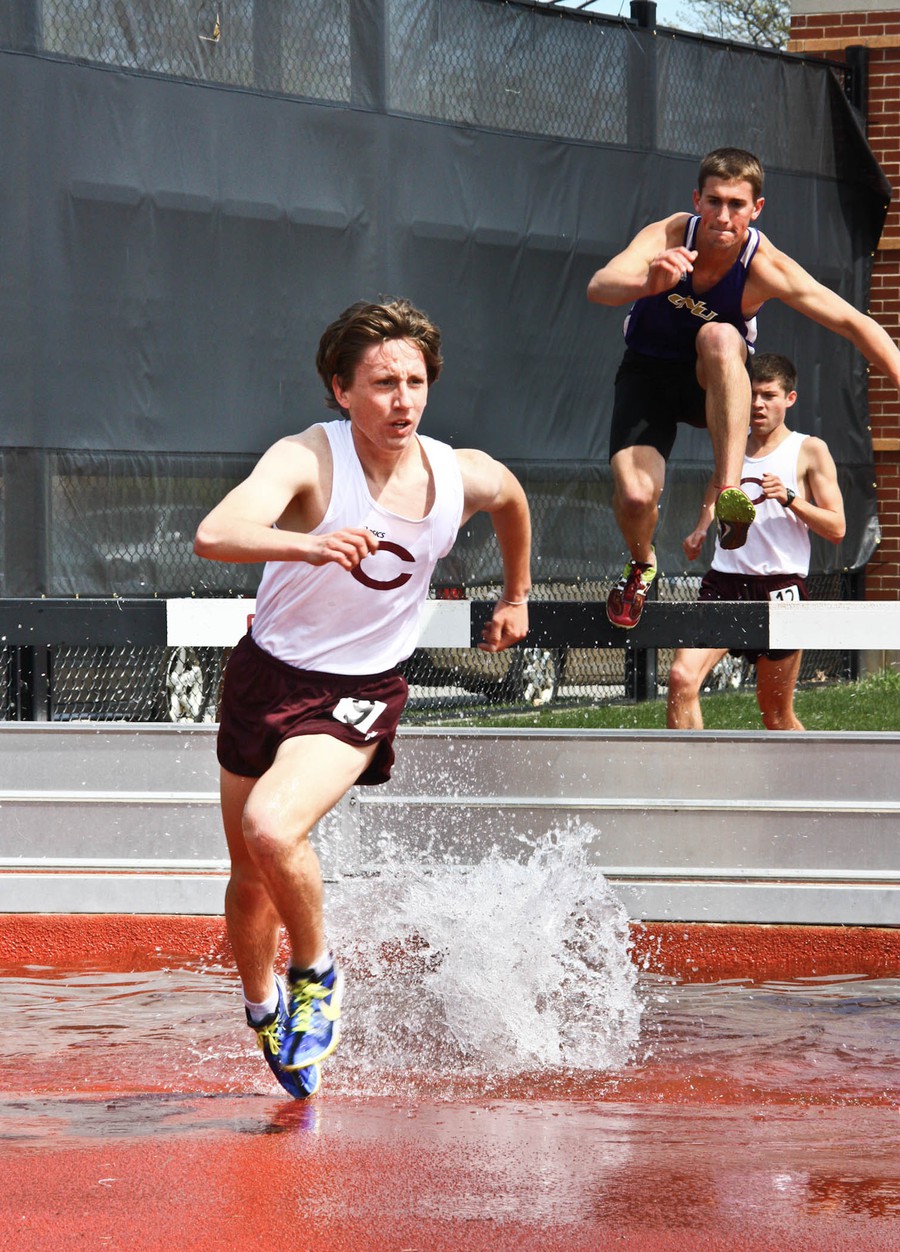 The Maroons have reached the calm before the storm.

Chicago won’t change its mentality this weekend—it will compete as hard as always—but there will be a slight shift in focus as the UAA meet comes into view.

“The team is approaching this meet as a tune-up before conference,” first-year distance runner Renat Zalov said. “Many middle- and long-distance runners are moving down into shorter events so that they will be feeling fresh next week in Pittsburgh. The sprinters and other field event athletes will be trying to better their marks for seeding at conference. I don’t think the mentality of our athletes will be any different from any other meet—we’re going to go out there ready to compete at our highest level.”

This meet is hardly going to be irrelevant for Chicago. If nothing else, it will keep the Maroons in the focused, competitive mindset they will need for a successful conference championship. It is one last chance for some athletes to improve their conference seed.

“I think the coaches may be trying to put people into different events to see exactly how to best utilize everyone we are taking to the [conference] meet,” fourth-year jumper Paige Peltzer said. “I know several people are taking this week off in hopes that they’ll be healthy and strong for the conference meet.”

One thing Chicago will not be doing is taking any serious risks. For example, fourth-year Tyler Calway will be resting a sore ankle, knowing full well that a good performance from him at conference could mean 10 extra points for his team.

“I’m the only hurdler we have for the guys and my ankle is hurt, so if I can’t run well at conference, we’ll be losing out on about 10 points which could be important,” he said. “That is certainly not in the plan, but taking this weekend off will hopefully allow me to recover enough.”

In some ways, it’s a slightly strange position for the Maroons to be in. Regardless of how focused they are on the task at hand at DePaul, everything they do over the next two days will be influenced by the prospect of next weekend.

“I would say that it is definitely added pressure for those unsure about their conference berth,” third-year Julia Sizek said. “For others though, this is one of the more relaxed meets.”

The conference picture is now looking pretty clear, and the Maroons have reason to be optimistic. Currently, both the men and the women have 12 athletes ranked in the top five in the conference in their events. On the women’s side, Wash U and Emory continue to dominate the top of the conference honor rolls, but behind those teams, Chicago— on paper— is the strongest. As for the men, it appears no single team has established itself as favorite. This will give the Maroons hope that they can have a very successful meet next weekend.

But for now, Chicago must focus on DePaul and the next two days of competition. These won’t be the Maroons’ two most intense days of competition this season, but they will be a necessary and welcome prelude to the coming conference storm.

The DePaul Invitational begins at 3 p.m. today and continues at 10 a.m. on Saturday morning.