The Office of Study Abroad has been consulting with faculty over a successor to the Cape Town semester. 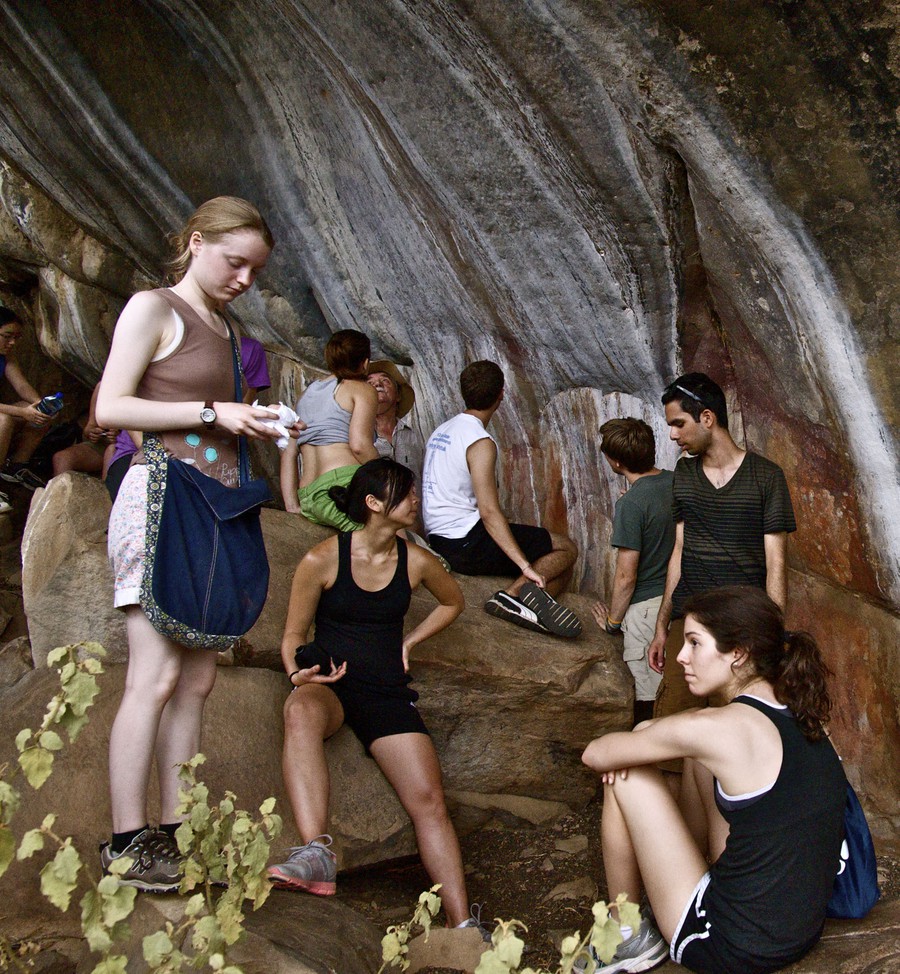 The Office of Study Abroad might expand its autumn African Civilizations semester in Paris to include a trip to Dakar, Senegal, as a successor to the discontinued Cape Town program in South Africa.

“Immediate considerations for Dakar would be in the context of an extended excursion at the conclusion of the autumn-quarter African Civilizations program in Paris,” Director of Study Abroad Sarah Walter said in an email.

Any final decision would rest with a faculty committee and the Dean of the College, Walter added.

Professor Emeritus of African History Ralph Austen is one of several professors of African and African-American studies who are informing the discussion about alternatives to the cancelled program. He confirmed that a Dakar trip is on the table.

The Cape Town semester was cut after its head faculty, anthropology and social sciences professors Jean Comaroff and John Comaroff, decided to leave for Harvard University.

“The Cape Town program is going to Harvard along with the Comaroffs,” Austen said in an email.

First-year Ashwin Ganti had hoped to apply to the Cape Town program next year to study colonial history and is relieved that there will be some opportunity to travel to the continent. Dakar is known for its striking architecture that dates from its time as a French colony.

“West Africa and South Africa do have different histories, so the experience would be a little different, but it would still be interesting to explore that part of Africa, especially since I haven’t learned as much about it,” Ganti said.

Second-year Jamie Keiles, who will be in the Paris program this fall, is unsure of how a trip to Dakar would fit into the curriculum, which she expected would focus on Paris’ population of African immigrants. She remains optimistic, however.

“Part of the study abroad is being thrust out of your comfort zone and being in as many places as possible,” she said.