A van dedicated to RSO use was a campaign promise that is now over a year old. 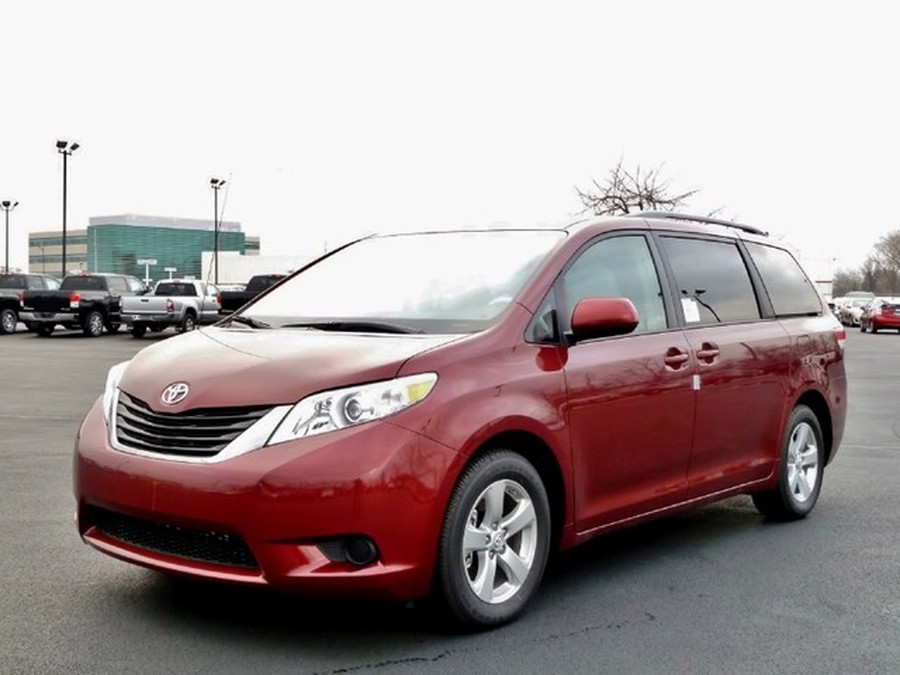 Student Government (SG) has leased a van that RSOs and athletic clubs can use for free to reduce their transportation costs, fulfilling an SG promise that was delayed for over a year and half.

Groups wishing to utilize the van will be able to sign up via an online form, according to SG President Youssef Kalad. SG is also considering a partnership with the University Community Service Center (UCSC) to make the van more directly accessible to Community Service RSOs (CSRSOs).

Kalad said that the approximately $5,500 required to lease the van has come out of SG’s operational budget for spring quarter. While student groups will not have to pay a fee to gain access to the vans now, they may be required to in the future to sustain the program.

“We hope to offer the van in the future in a fiscally responsible manner that ensures it sticks around. This may mean charging a small fee to ensure that we’re covering costs,” Kalad wrote in an e-mail.

There is also the possibility of leasing additional vans if the demand exists.

Originally planned to launch in fall of last year under the 2010-2011 SG executive slate, the project has faced significant delays due to logistical complications with getting the project approved.

“You need to initially get a good sense of demand, then begin figuring out what levels of legal and other certification the University needs you to comply with, then find funding and begin comparing financial options, and where we’re at now, coordinate delivery and operational administration to make sure it works well for student groups,” Kalad said.

Students drivers will not require a special license to operate the vans, Kalad said, but will have to undergo a special training with UCSC to get certified for the University’s insurance plan.

Kalad is satisfied with SG’s efforts to provide this option for student groups.

“At the end of the day, demonstrating the need for the program, finding funding, and complying with University protocols were all worth it, knowing we could bring something like this to campus.”